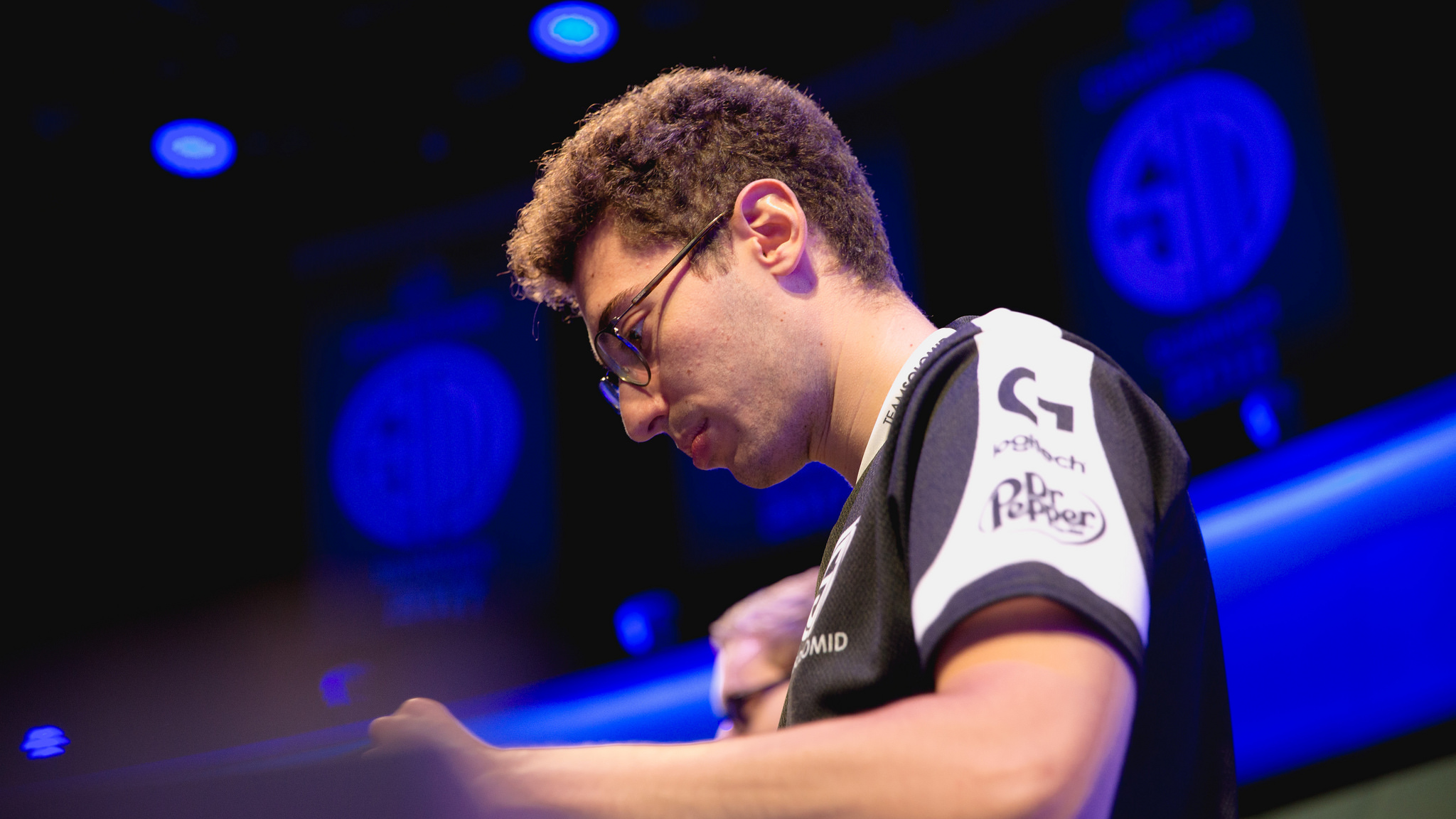 In the latest battle between old rivals TSM and CLG during week four of the NA LCS, TSM came out on top to advance to fourth place in the standings. The game, however, was anything but clean.

Throughout the game, both former North American championship teams seemed to forget what their win condition was. Several times, CLG’s Choi “Huhi” Jae-hyu mid lane Fiora showed glimmers of greatness by dueling and forcing pressure in the side lanes. But then he’d join the rest of CLG for scrappy five-vs-five fights, which their team comp wasn’t suited for.

Likewise, TSM forced side lane pressure despite being a strong five-vs-five team. Although the game was fairly short at around 30 minutes and the gold gap was massive, this match wasn’t nearly as neat and coordinated as other quick games this weekend.

Despite that, however, TSM have cause to celebrate. After such a poor start to the 2018 Spring Split, they should take any win they can get their hands on, even if it doesn’t look very good. After all, this is a team desperate to prove themselves on the international stage after several failures, but none of that matters if they can’t even make it into the playoffs.

TSM closed out their fourth week with an even 4-4 record, and they face off against first-place Cloud9 next week.