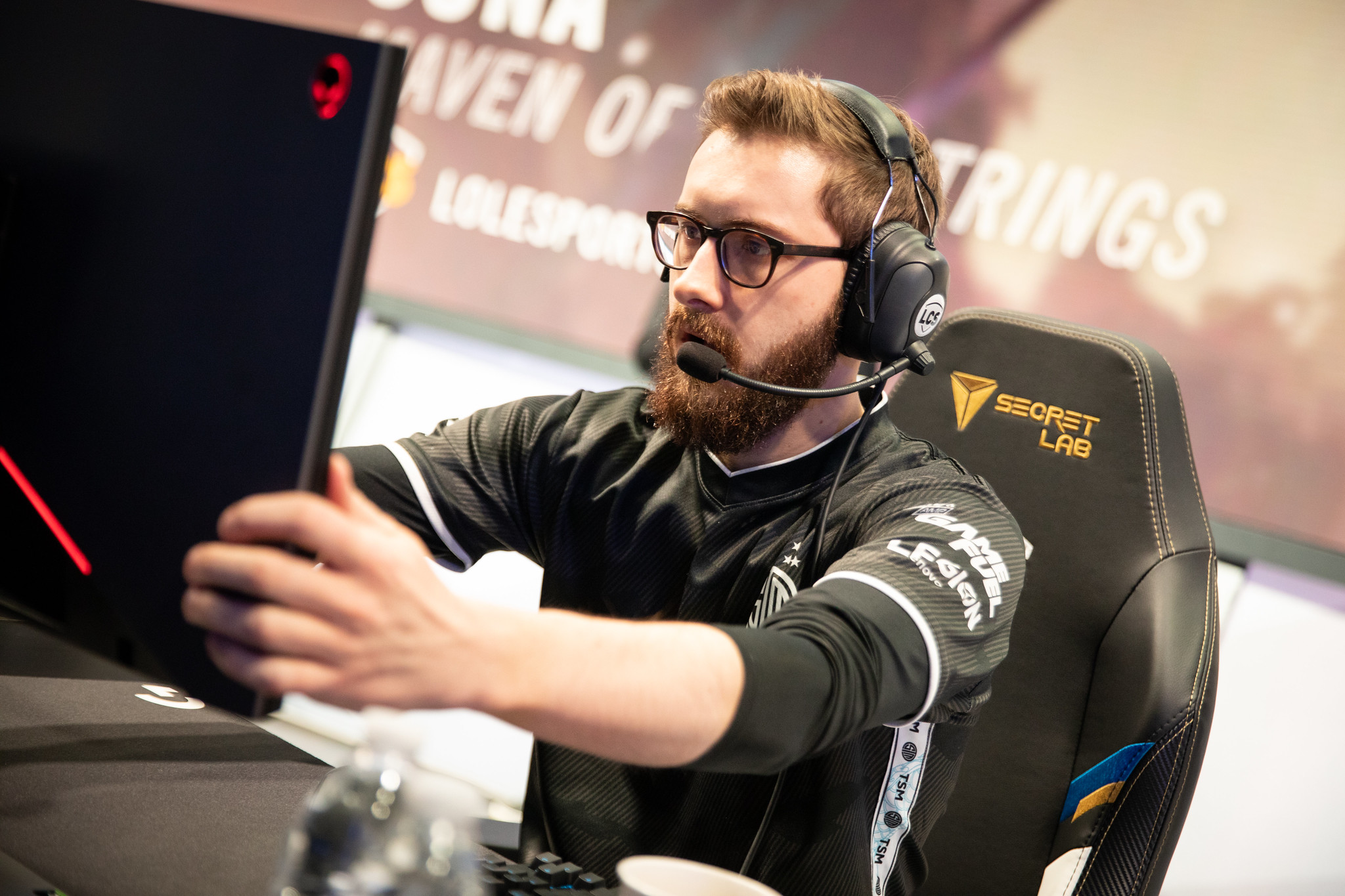 There have been plenty of doubts surrounding TSM’s chance of making it back to the LCS Spring Finals after two years straight of disappointment. This week, however, those skeptics were silenced as the perennial LCS champions took down FlyQuest to finish off an impressive week seven.

Yesterday, TSM stunned the LCS community when they defeated Cloud9 in less than 30 minutes. This time around, they still had their plates full with the second-placed team in the league. Unfortunately for FlyQuest fans, TSM showed no intention to slow down their momentum.

With unphased conviction, TSM continued the trend of confident teamfights without hesitation. By playing around Sergen “Broken Blade” Çelik’s Sett, TSM were able to find some early advantages. FlyQuest didn’t go quietly into the night, however, as the rest of the roster found some good picks onto Joshua “Dardoch” Hartnett and Kasper “Kobbe” Kobberup.

Because of the increased resistance, TSM had to start playing a bit smarter around the map until they were finally able to find a good counter-engage at the 30-minute mark. Along with a picture perfect flank from Bjergsen’s Irelia, FlyQuest were wiped clean from the Summoner’s Rift, and three minutes later, TSM were victorious.

With this win, TSM have placed themselves firmly in the race for first place. There are only two weeks left in the season—they need to first show that they have truly found consistency by taking down Immortals and Golden Guardians in an equally convincing fashion as this week’s matches.