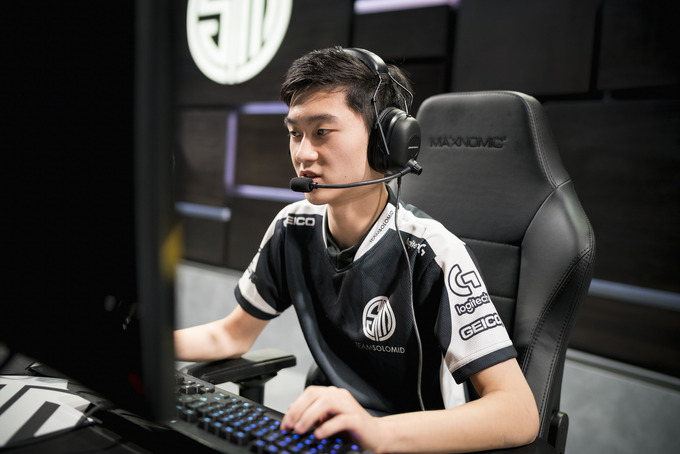 Team SoloMid owner Andy “Reginald” Dinh has engaged in a bitter public dispute with the former team of his newest player, Vincent “Biofrost” Wang, over payments allegedly owed to the player.

Reginald called out Dream Team last night for allegedly not paying several months of salary to Biofrost before the player moved to TSM in late April.

According to Reginald’s Twitlonger statement, Biofrost was paid for the month (February) he competed in the Challenger Series for Dream Team—but the team didn’t pay him for March and April, despite Biofrost signing a Letter of Intent and continuing to play an active part in the team’s scrims.

Reginald also claimed that Dream Team threatened legal action against TSM for signing Biofrost, but that TSM deemed his Letter of Intent to be invalid due to lack of payments.

Dream Team general manager Keaton “Bee Sin” Cryer disputed this in his own statement, specifically citing a conversation with Riot Games employee J.T. Vanderbree in May. According to Bee Sin, the linked conversation shows Vanderbree confirming that the team only has to pay him for the time he spent playing in NACS

The Letter of Intent Biofrost signed on Feb. 11, however, says he should be paid $2,000 per month for each month while contract negotiations were ongoing.

Dream Team owner Neil Bhasin also defended the team on Twitter, insisting that the team only owed Biofrost for the month in which he competed in the NACS.

Bee Sin was released by the organization in the aftermath, and Darkness were released from TSM.