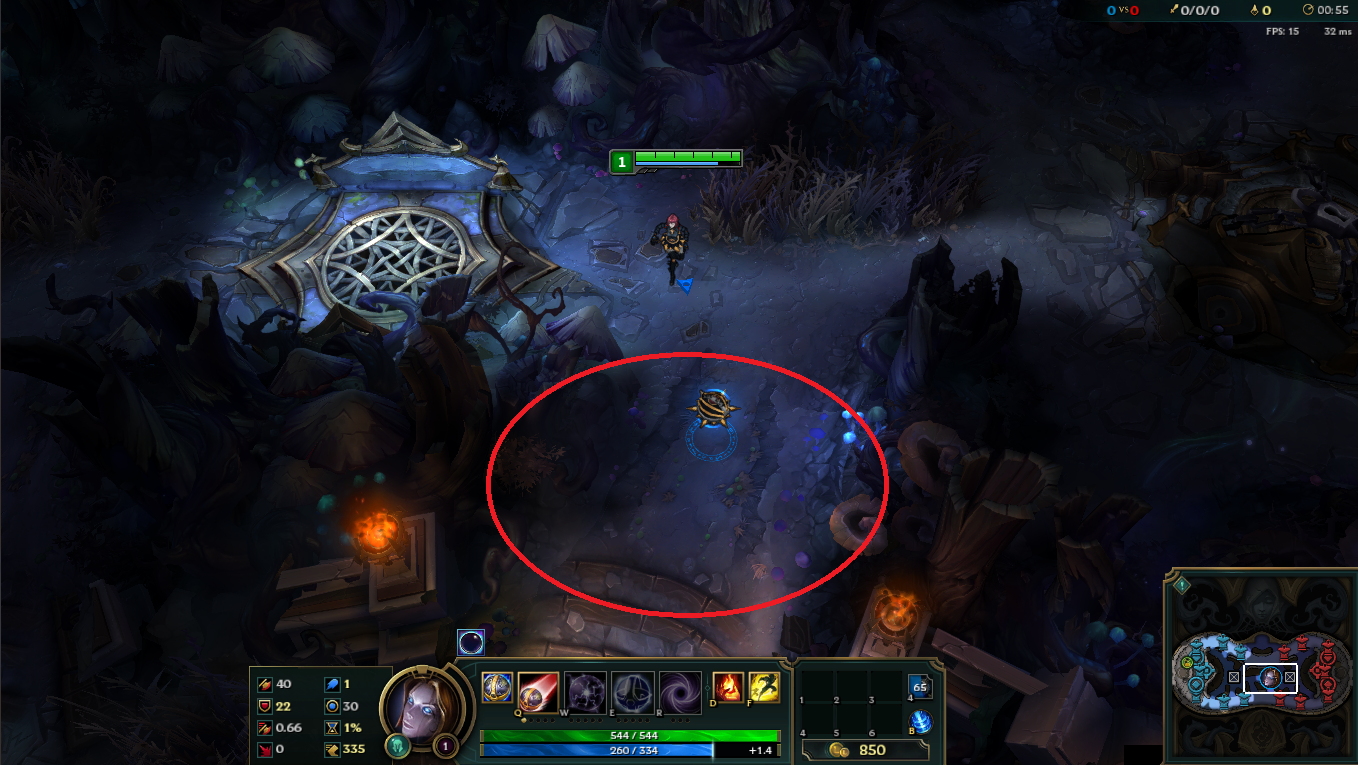 Tabe: I am really good friends with Vasili. I texted him before the game, he told me that he doesn’t feel at the top of his game today and is nervous against SHRC.

Tabe: I also talked to Chris from SHRC. I asked him, why would Insec pull a stunt like jumping off of the second floor during a big event like Demacia Cup? He explained while giggling, that the second floor is extremely close to the ground, and everyone else jumped before Insec just fine.

Hostess: SHRC has a new jungler, Blank. I think I saw him in LSPL before.

Tabe: To be honest I don’t pay attention Insec or any of SHRC’s jungler. They haven’t been playing very well. Namei, on the other hand, is really stepping up and trying to prove his ability to solo carry his team. It also appeared that after I flamed Godlike for his Demacia Cup performance, he practiced a lot harder. No more trolling on his stream.

Tabe: VG takes Hecarim first. They banned Maokai to prevent the counter, but Sion is also a viable match-up against the horse in this meta. SHRC takes Lucian, a very rare pick for Namei who usually picks Jinx. Udyr pick for VG, really strong AOE damage with phoenix stance.

Tabe: VG takes Graves, a good match-up against Lucian. But that means they are not going to pick protect the ADC comp, despite having Janna. The TF pick, however, will be painful for VG to play since Hetong will be against Diana. Nami is a problematic pick for VG though. Nami can use “Q” to stop TF ults.

Hostess: Speaking of TF, U is going to replace PawN in the upcoming game. I watched him play a lot of TF in his stream.

Tabe: U loves to run to bot lane on TF pre-level 6 and gold card my ADC.

Tabe: VG plays strong as 5 people. VG’s players used to play their own separate game, such as Mata and Dandy doing their own thing, and the team plays with little communication. Recently they have been working much better as a team. I am not sure how they communicate in game.

Tabe: Right, but Rek’sai is still very strong. VG takes Thresh for Mata after VG bans Janna. SHRC takes Lucian again, could be really strong with Annie support. Jax?! Good counter vs. Hecarim though. Hecarim will have a hard time against Jax once Jax hits level 6. Hecarim might look for a laneswap.

Hostess: Gamtee members told me that VG is stronger than other LPL teams in laneswaps because they have a top Korean support.

Tabe: Leona pick for SHRC. She is super tanky with her W.

Hostess: VG takes 3 points! The four bottom teams in LPL have to play relegation matches against the top 4 LSPL teams in a BO5. There is still hope for SHRC.

Hostess: Do you think WE can take one game from EDG tonight?

Tabe: To be honest, I really like WE’s substitutions. But, WE will still have a tough time against EDG. The only opportunity for WE is EDG’s sub mid-laner, U, who hasn’t seen much action this split. WE should take advantage of him and constantly 5-man gank mid.

Tabe: WE bans Annie from Meiko. I think it’s pointless because Meiko is good on every champion as a support player.

Tabe: I don’t think U will pick Zed, right? He is not very strong in this meta and too many people are familiar with him now.

Hostess: I heard EDG doesn’t have any vacation.

Tabe: I think they do after the season, but probably 3 days at most.

Hostess: I also heard, and this is the truth, that if any teams lose to EDG before 20minutes in scrims, they will never be booked again for future scrims.

Tabe: Looks like Naut pick for EDG. Really strong if Kalista picks him up and throws them into the enemy team.  I am surprised that WE get Leblanc and Maokai, 2 champions that are usually get banned against them. Leblanc performs very well against Lissandra.

Tabe: U played ok this game. If WE can lane that well in the laning phase, maybe they should play a jungler that helps them in the laning phase. Nunu is much strong in lane swaps then 2v2, because he can only has a snowball for gank.

Hostess: It’s also disappointing that an aggressive jungler like Spirit has to play a defensive jungler.

Hostess: Aluka on his old driver. And Spirit on an aggressive jungler like Lee.

Tabe: Let me explain why Urgot is so strong. There isn’t that much change to him. His “W” shield increased in power based on his max mana.

Tabe: This game was all thanks to Mystic. He is so good on Urgot. I also think Leblanc built too many defensive items and not enough damage. I am against Jarvan going pure damage, but his burst is so good I don’t mind it. However, a Leblanc that doesn’t do enough damage is useless. He could have gotten so many more kills especially since Clearlove had an amazing start to the game.

Tabe: EDG made a lot of errors. They were too overconfident in the decision to not lane swapping. Meiko played very well with properly placed Pulverize on Alistar. I think you can’t leave an ADC like Mystic alone, he is too good and well carry the game if left unchecked.