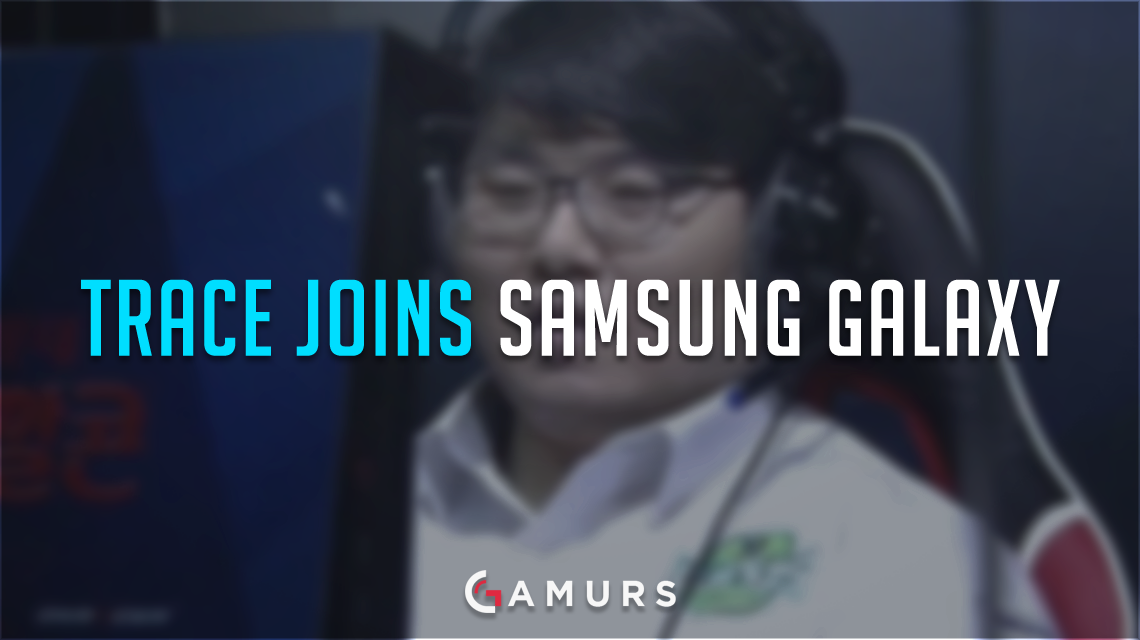 Yeo “TrAce” Chang-dong has been picked up by Samsung Galaxy to be a new coach for the team. Recently the top laner for Jin Air Green Wings, TrAce provides a lot of experience to the team in the coaching role now that he has retired as a player.

You can read more about the official announcement here, if you know Korean.

Samsung Galaxy recently announced that they plan to keep most of their World Championship finalist roster together, despite a series of large roster changes that has swept through the LCK. TrAce looks to help Samsung continue to grow as a team and build even more chemistry to propel this team to the top.