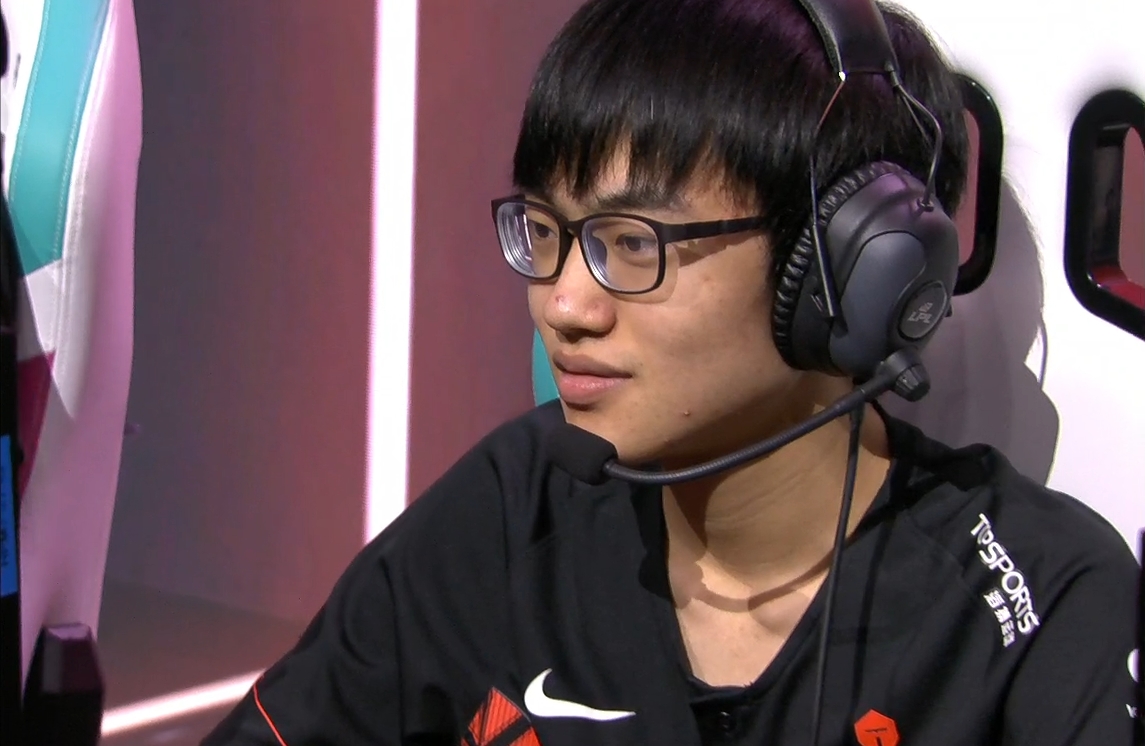 The Mid-Season Cup winners look better than ever, carrying the momentum from their recent international event win into the Summer Split.

All of TES’ players showed up today, producing a similar playstyle to JDG’s style last split that helped them capture the LPL Spring Split championship.

The first game was a snoozefest, for the most part, with TES securing early tower plates to create a gold lead. These tower plates and better CS mechanics allowed TES to achieve a 2,000 gold lead by 15 minutes.

TES started grouping up to extend this small lead and succeeded with an invade of the enemy blue buff. They started aggressively putting wards in enemy territory and playing for objectives. BLG tried to stop TES from growing their lead too fast, but every attempt was shut down by the superior mechanical prowess of Top Esports.

After a clean Baron play, TES pushed their minion waves and ended the game with BLG’s players dropping like flies.

The second game was much more interactive early on, though. BLG tried to make aggressive plays since their passive playstyle didn’t work in the first game. TES read BLG like a book, however, and were prepared for all of their moves. After securing three dragons in a row, TES looked toward the Baron while the last dragon spawned.

BLG pulled off a heroic play by stealing the Baron, but most of their players died in the process, netting them a negative Baron play in the end.

TES regrouped after this and started slowly shoving their side lanes into BLG’s base. While BLG tried to defend their base, TES decided to brute-force a teamfight in the mid lane. They completely destroyed BLG to secure the second game and series win.

TES have looked strong for the past couple of years, often finishing near the top of the region’s leaderboard during the regular season and playoffs. But their recent success at the Mid-Season Cup could finally propel them to an LPL title.

TES’ next match later this week is against a much weaker team, Edward Gaming. They should easily get a 2-0 sweep over them and solidify themselves atop the LPL Summer Split standings. You can tune in to the official Riot Games LPL channel on Friday, June 26 at 6am CT to watch this match.