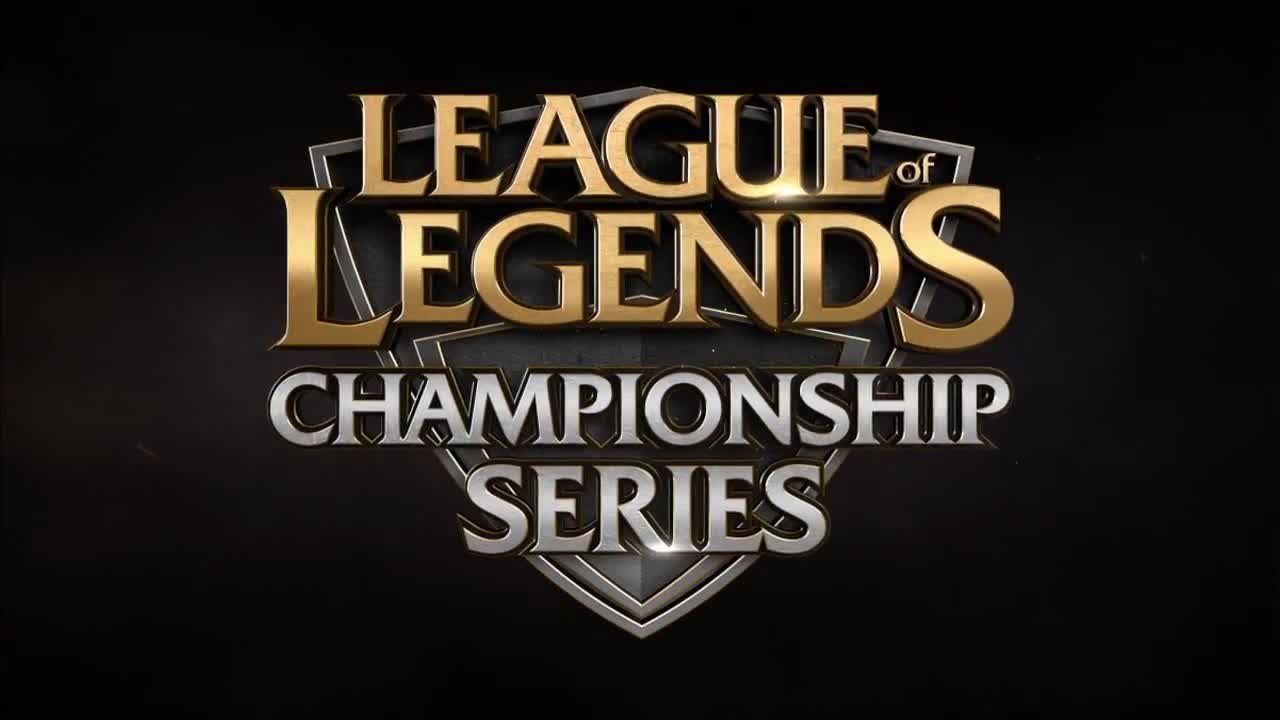 2014 was not the best year to be a western league of legends fan. Entirely shown up by a waning KT Bullets at IEM Katowice, a subpar performance at All Stars and not even getting a team into the semi-finals at worlds, the west by all measurable metrics seems to be falling behind the powerhouse regions of Korea and China. But it’s not all doom and gloom; Cloud 9 still showed rotational genius against the very best, Alliance showed sparks of potential dominance, and a Bjergsen fuelled TSM made a good showing at Worlds (most impressively against Samsung White). We clearly have the ability and potential in the west to challenge for international titles, but who are the individual players that might elevate teams to the next level?

Altec had what could be considered a breakout split with Evil Genius in the latter half of 2014, at times carrying a team faltering near the bottom end of the standings with his impressive stats emphasising this fact; he was a top 5 performer in KDA GPM and Gold per Game on a bottom 2 team. An ADC with a solid laning phase, impressive mechanics and strong positioning in teamfights, Altec has all the tools to become a top western ADC. If word from behind the scenes is to be believed however, he may need to try and rein in his arrogance and accept the guidance of a veteran support to truly hone his raw talent. In any case Altec must hope that the new look EG will be capable of getting him to worlds, Pobelter needing to finally realise his talent and proper upgrades to be acquired at the top and support positions before this can happen.

The little man from China was, arguably, the most consistent mid laner in NA during the Summer split of 2014; his flexible play style, sometimes power farming his way to late game on champions like Nidalee (XWX topped the GPM and Gold per Game charts) or making aggressive early plays on his fearsome Yasuo, allowed him to come out on top of most lane matchups throughout the season. LMQ’s strong teamfighting often centred on XWX, a notable example of which was his impressive Orianna in promotion against XDG. Unfortunately he seemed to wane toward playoffs and worlds, not quite doing his own ability justice, but if he can return to form in the new season it will be interesting to see if the brand new LMQ in the form of Team Impulse can rise to the top. If nothing else, they should be safe from relegations on XWX’s back alone.

Quas came into 2014 with plenty of hype surrounding him, having made a name for himself in the challenger scene as an extremely potent carry in either solo lane. All rumours of hard carrying and lane swapping with Voyboy quickly died however, as a disappointing split saw Curse finish 5th, a long way behind the top 3, and Quas having nothing more than a competent split. He began to grow into his role during summer, consistently out farming and pressuring his lane opponent whilst having an uncanny ability to dodge ganks, transitioning into a versatile teamfighter, both able to soak up damage while peeling or dive the backline with Voyboy. His large champion pool and level headed nature bode well for international competition, as he is a player who makes few mistakes that a talented enemy might expose. Curse with Piglet look like they can finally challenge for the top spots, and the fortunate stepping down of perennial underachiever Voyboy will likely only serve to aid that goal. Quas might not dominate international competition in any spectacular way, but he will most certainly provide a rock that Curse can build upon.

Unicorns of Love captured the imaginations of the LoL community with their impressive showing at IEM San Jose, convincingly demolishing the reigning NA champions TSM with some off beat jungle picks and more importantly a dominating mid lane performance from PowerofEvil. Some may have seen his performance as a surprise, particularly considering he was matched up against the best western player of last year in the form of Bjergsen, however those following the challenger scene closely will already be aware of PowerofEvil’s incredible laning phase on a multitude of champions, sweeping through the majority of his matchups with relative ease. Throw in his domination of Alex Ich during the EU Championship Series 3rd place match, and PowerofEvil already has the credentials to be considered an intimidating EU mid lane prospect. Most importantly he has already proven himself against international calibre mid laners, and at an international competition, suggesting things bode well for the young man’s future. Playing against the likes of Froggen, Ryu and most likely Nukeduck next season will only serve to further improve an already impressive player, and a PowerofEvil driven UOL will have every right to look toward a top 3 finish and possible worlds contention this year.

Following some impressive performances on Reason Gaming and GSI Gaming, P1noy was picked up as a substitute for Gambit during the Promotion Tournament, and the signs were good as he aided them to a 3-1 series victory over SK Prime. Early indications would suggest P1noy has every facet required to become an elite level ADC; aggressive tendencies, raw mechanical skill, but with the correct awareness to sometimes reign that all in. Having been brought onto Gambit’s roster full time, P1noy put in a stellar performance at IEM Cologne, outshining the historical heir to the western ADC throne Doublelift and making a strong case for himself as tournament MVP. Despite still appearing inconsisten, as game 1 against Dignitas during IEM Cologne displayed, P1noy has plenty of potential, and a long career ahead of him. If he can show consistency during the LCS to match his tournament performance to date, Gambit have a strong ADC to rely on, and a worthy successor to the legendry Genja.

If you ask anyone up to snuff on their EU LCS, they would already be telling you that Fredy was the best European top laner of the last year. The man can play anything, from an impressive Mundo to a deadly Aatrox, and consistently wins his lane, racking up a cs lead and drawing pressure to the top lane. With weak laners in mid and bot Fredy often could find himself 1v2 with the enemy top and jungle, only to still transition well into the mid and late game. At worlds, Fredy reinforced his calibre, being the only real shining light for SK at the tournament and drawing respect bans on his Aatrox. Fredy is also possibly the most complete player on this list, having been in and around the pro scene for a long time, with experience and level headedness abound to back up his considerable ability. SK as an organisation seem more than capable of producing teams that can make worlds, and improving at the ADC position and bringing in a mid laner with plenty of potential will only serve to bolster their already considerable chances. If Fredy can get to worlds with this team, and Svenskeren can use his brain out of game as well as in it, then I would expect him to put up another strong showing and give even the very best a run for their money.