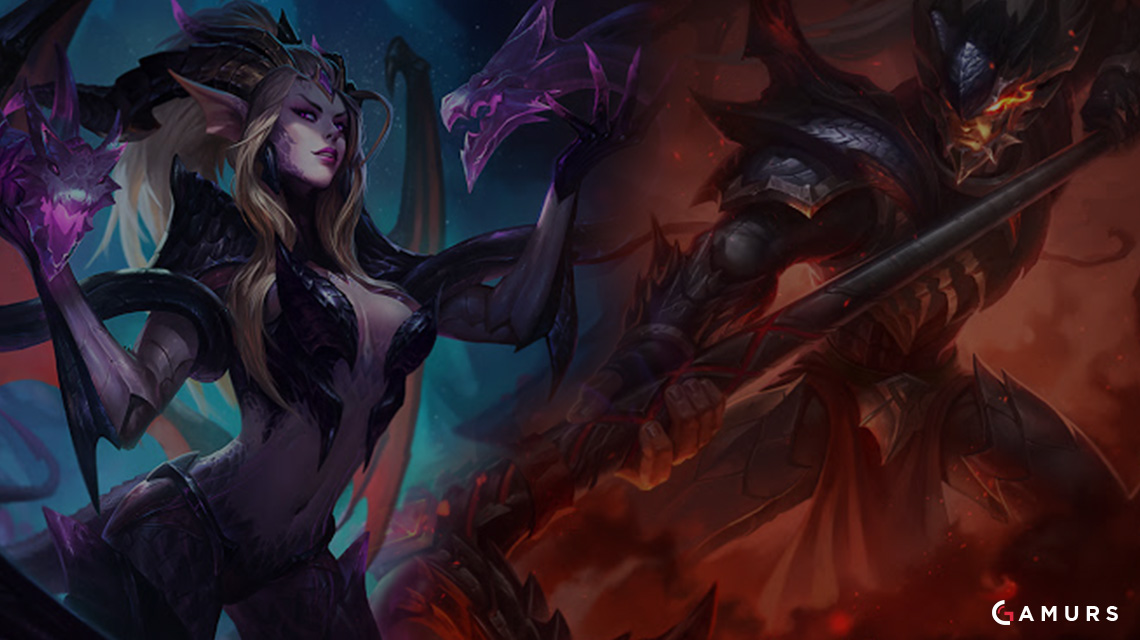 Patches are long at times. Sometimes, we just want to know what’s going on. So down below, I’m going to quickly summarize all that was said in the recent 7.5 League of Legends patch in the least amount of words possible.

Some of the stuff we won’t be discussing in detail is the change to recall animations, as well as alterations to animations and particles.

For those interested in the full patch and every detail, you can check it out here.

The long-awaited Aatrox update is here. As it stands, Aatrox is always perched on a fine line between smashing everything and not having any options at all. His abilities cost health, which makes fighting from behind even harder. And since his healing scales with his damage, building tanky not only hurts his kill potential, but also doesn’t make him that much harder to kill (because he sacrifices healing potential in the process). Riot wants to give Aatrox more to do in the games he’s not running away with a lead. That means making it more rewarding for him to invest some gold in durability, as well as making it less punishing for him to use his abilities.

BLOOD WELL :: Aatrox fills his Blood Well through his abilities. When he reaches 100%, Blood Well begins to drain over 4 seconds, giving him Blood Rush for the Duration.

BLOOD RUSH :: Aatrox gains 25% base attack damage and 20-50% attack speed depending on his level. Upon taking fatal damage, Aatrox will revive and recover 30% of his max health.

Exhaust has finally seen changes, and they are big ones. Are assassins bursting your carry at the start of teamfights? Is Kennen ultimate destroying your team? Then Riot has the perfect summoner spell for you: Exhaust.

Hurling slop at the squishy across the screen is still the best way to send them to the deep end, but a stab from Fizz’ trident is now a more painful affair across the (sea)board.

We’ve made a few other changes to smooth Kindred’s jungle mark progression by pushing highly-contested monsters later in Wolf’s mark tiering system and preventing enemies from stalling the Eternal Hunters out by holding marks hostage. We also cleared up a feels-bad scenario where Kindreds who chain-cleared their first seven marks were left without a new Wolf target until 20 minutes, when Baron Nashor finally spawned.

For the time being, we’re smoothing out the flow of his gameplay, fixing up a few spots where Lucian felt a bit slow to respond.

By the numbers, Double Up’s early-game damage was bonkers, even before Lethality and Deathfire Touch became the norm. For Miss Fortunes willing to give crit another chance, however, late-game Q’s will reliably knock the teeth out of squishies no matter how she lines up the shot.

Taking more damage in the jungle will force Rengar players to decide if they really want to gank that lane, or if they should go back to base after their first clear.

While it’s clear that Piercing Arrow needs to be brought in line, we don’t want Varus to disappear entirely. The changes below are lessened when Varus uses Q as a mid-combat Blight detonator, rather than a fog-of-war snip.

Bond of Stone feels pretty underwhelming at the moment. It’s not weak per se, but its strength is pretty invisible. Keystone Masteries are supposed to impact your playstyle, and to do that, they need more clear success – and failure – cases. The new Stoneborn Pact still delivers on the promise of “make allies harder to kill,” but in a way that offers more for players to actually do.

Deathfire Touch is meant for marksmen who lean heavily on their abilities to deal damage (Jhin, Varus, Miss Fortune). That said… they’re still marksmen. Basic attacking may not be as important to them as others, but when basic attacks aren’t even needed as filler between cooldowns, DFT is doing far too much work.

This patch, we’re shifting direction on Warlord’s, enhancing its lifesteal when used the way marksmen already fight: kiting and repositioning. With less flat lifesteal, this will also temper marksmen’s ability to use minions as health batteries in lane. 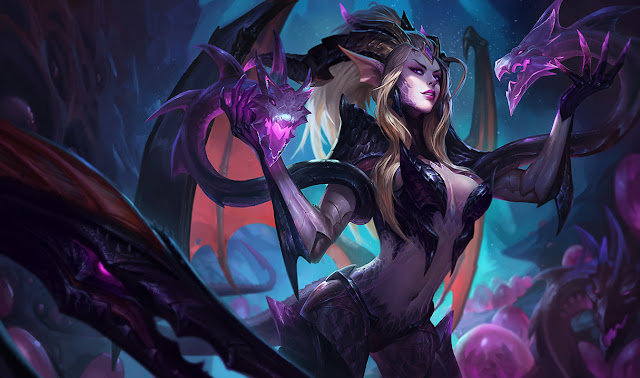 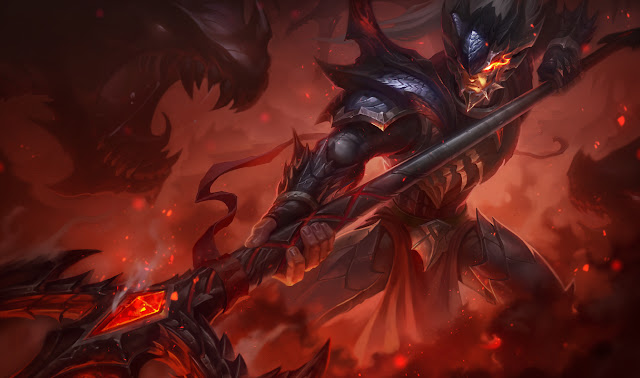 290 RP each (discounted in bundles)

290 RP each (discounted in bundles)