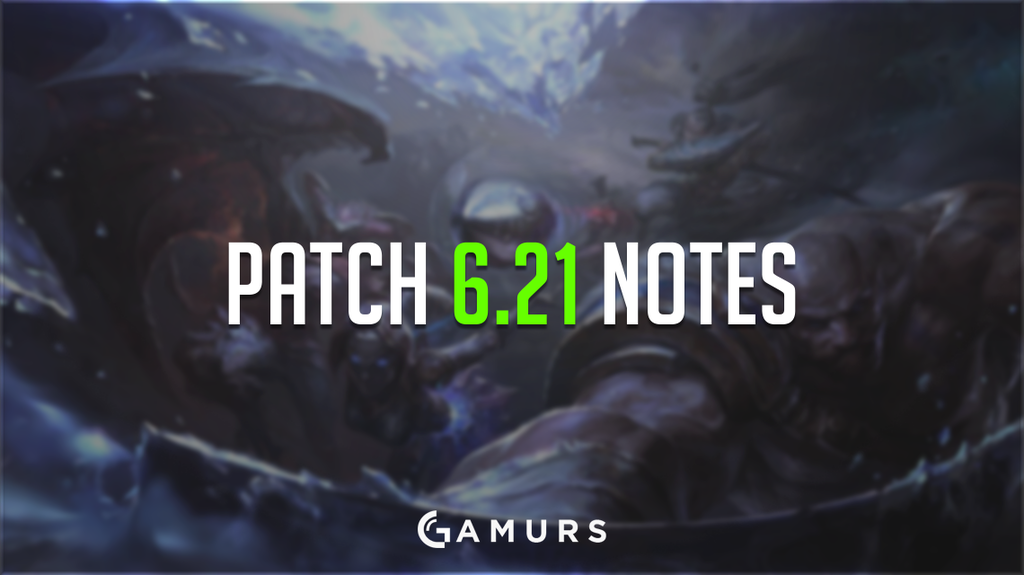 Patches are long at times. Sometimes, we just want to know what’s going on. So down below, I’m going to quickly summarize all that was said in the recent 6.21 League of Legends patch in the least amount of words possible.

DOOM BOTS ARE BACK

Team up to overcome the cursed Doom Bots and their evil overlord before everything you love and cherish is DOOMED. The Doom Bots will wreak their diabolical havoc with not one, but two playable modes in the RGM queue this patch. Wait 15 minutes for a large devil Teemo to spawn and kill him to win the match.

Images and information all from League of Legends.