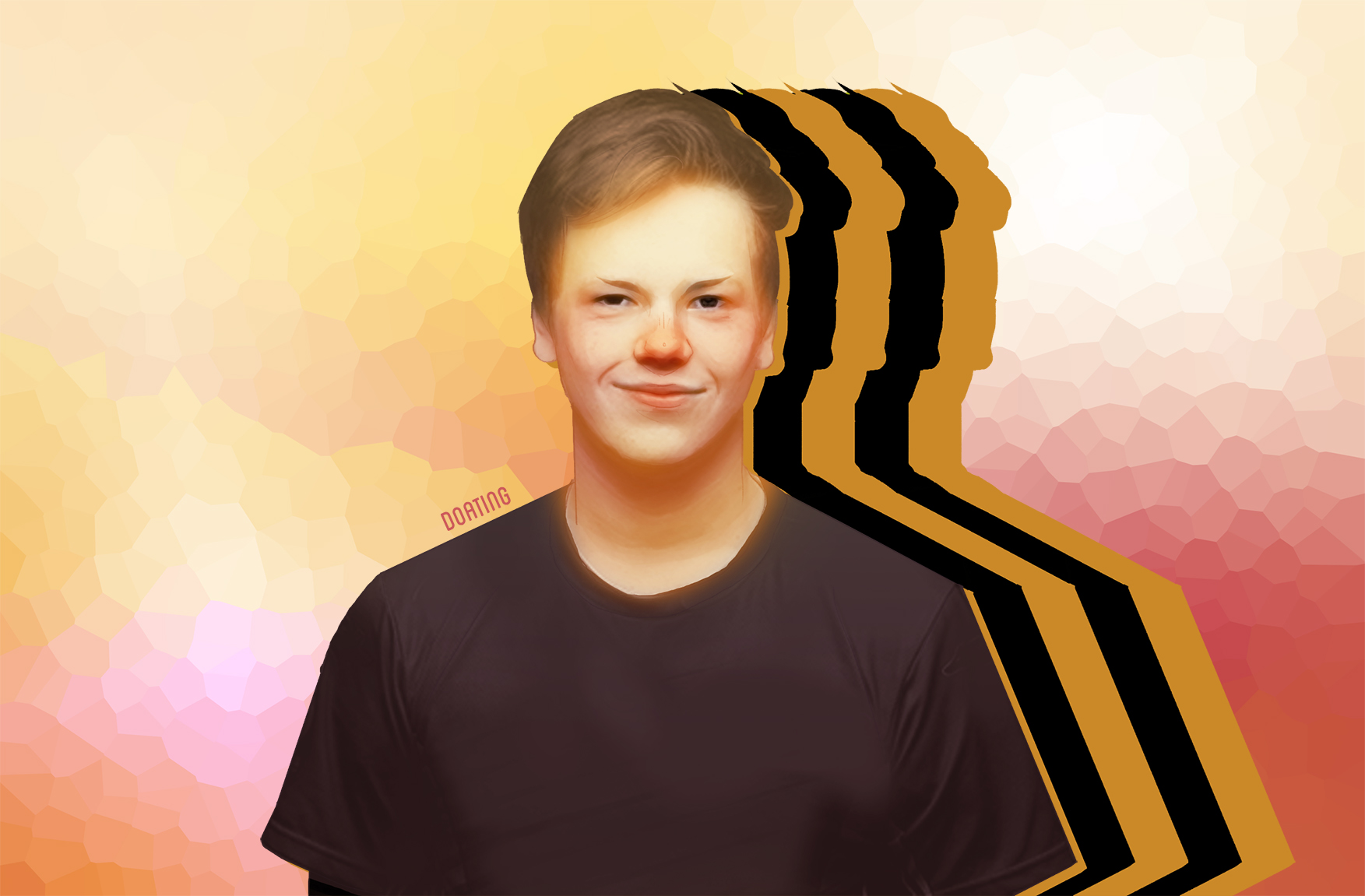 Up until late 2013, Erlend “Nukeduck” Våtevik Holm was supposed to be the future of the lineage of great European Mid laners, along with fellow rising talent Bjergsen. Had experts been asked which of the two was most likely to have become a proven elite Mid laner a year later, many would have even favoured the Norwegian over his rival. Instead, the latter went on to inherit the prophecy and join Froggen, Alex Ich and xPeke in the annals of history, while the former still lives on the reputation he earned during his rookie LCS split, two years ago.

That reputation has seen itself repeatedly ground down, no longer a fantastic debut effort awaiting a seemingly inevitable follow-up season to confirm his talent and now considered a sign of a career gone wrong and potential left unfulfilled. In the space of a single split, another LCS rookie, FNATIC’s Febiven, has even eclipsed all of Nukeduck’s accomplishments, winning an LCS title and showcasing an impressive international performance, to leapfrog him in the history books.

Fans and experts ponder what has held the former Lemondogs star back from ever reaching a comparable level to that first dazzling season. Unless he can turn around his career story soon, Nukeduck’s destiny seems to be one far removed from said lineage of great European Mids and instead of one of the great teases in the Western scene, showing some great play but then never giving us more. Nukeduck doesn’t need to reinvent himself as much as he needs to rediscover the player he once was, but has not been for so long.

After wallowing in the Challenger scene for almost two splits, his return to the LCS, sporting the ROCCAT jersey, seemed his best ever chance to return to glory, paired with aggressive and effective early game Jungle talent Jankos. Instead, Nukeduck’s ROCCAT won only six of their 18 games. After six games of the Summer split, the record remains equally as bad, with only two wins on the board thus-far. Many fans have written Nukeduck off entirely, declaring him to be a choker, over-rated or simply a product of the assassin-biased Season 3 meta-game and a team which effectively abused the 1-3-1 approach. The case of Nukeduck seems a little more complicated and nuanced than those conclusions can account for, though.

Speaking to Nukeduck’s peer group of other well known EU Mid lane talents, both publicly and privately, the overwhelming consensus has been that they consider him to be suffering from some form of crisis of confidence. In practice games or solo queue, they explain that he is one of the best Western players at his position, with some even citing him as the best, in terms of skills and effectiveness. When it comes to LCS games, they postulate that he must be overwhelmed by nerves or struggle with pressure, causing him to be unable or unwilling to play a similar aggressive style as to in unofficial games.

It seems more likely Nukeduck’s mentality in regards to how he thinks of himself and his team, in official games at least, is the primary concern. Looking back at even some of his failures before ROCCAT, it’s inaccurate to suggest he simply choked in those offline performances, feeding or being outplayed outright. Instead, he would have games which still showed the skillset of an effective top EU Mid laner, but then others in which he looked gripped by a hesitation or tentativeness which was alien to the old Nukeduck of Season 3.

The Nukeduck of Season 3 was both dazzlingly talented and marked with a strong arrogance. Both were deservedly earned, as he had come off a rookie LCS split in which he had been the central piece of a team filled with players making their LCS debuts, yet had finished in first place after the regular portion was completed. Along the way, he had gone up against almost the entire walk of fame of EU Mid lane talents, finding much success against them. It’s easy to see why Nukeduck imagined he was simply “just that good”, as it were.

Going into the World Championship, one could imagine Nukeduck legitimately didn’t know a Mid lane existed in the world who could humble him. The story is now infamous of the Lemondogs’ star’s pick-ban decisions at the World Championship. Facing Faker, crowned OGN champion and considered the world’s best, Nukeduck allowed the Korean to take Ahri, a strong pick for him and in the meta, to boldly counter-pick it with Swain. The logic was that since the champions were a mismatch, that the skill level of the Korean would not overcome that. Of course, Faker proved to be an outlier in many senses.

Against TSM, Nukeduck gave Reginald Zed, one of the few champions he still played at a top Western level, presumably imagining he could show up the tired old TSM dog. Of course, that old dog proved to have more fight than Nukeduck had bargained for and another lesson was learned the hard way. As splendid as Nukeduck’s regular season play had been back in Europe, he found out very quickly that he could not win purely by force of will, with the international scene being another level of education entirely.

Many may, understandably, interpret those stories as signs of a delusional player who imagined himself better than he was but was sent back home with a few scars to remember his mistakes by. In the light of this discussion of Nukeduck’s career, I see that tournament as the moment that changed his path forever. The Nukeduck which returned from Worlds had been humbled and would show weakness in every single tournament following that, even if he at times would still deliver a throwback game. From being drunk on confidence, he became depleted in the pressure games offline.

Clearly, the talent is still there, but is the spirit willing? Nukeduck has the Jungler to make his return a reality, but does he have the heart?

Custom artwork by Sammie a.k.a. Doating