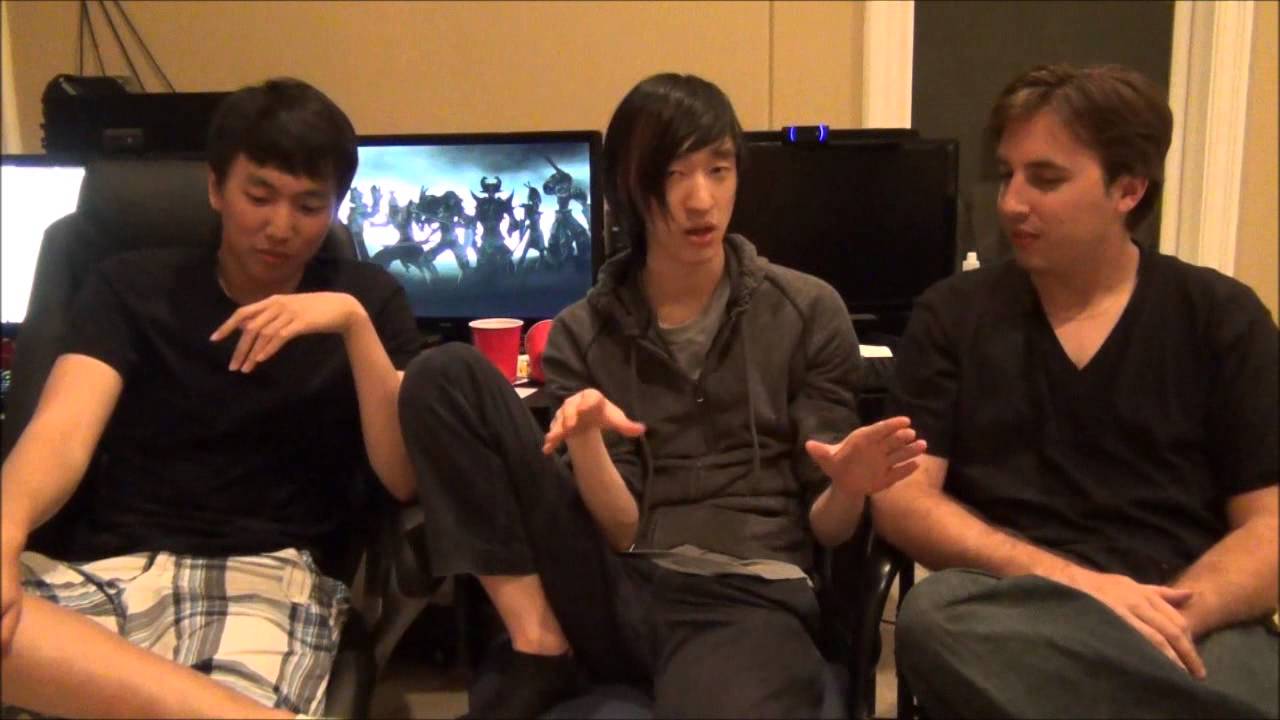 The origin of the myth and its impact

Ever since LoL has shifted from a North American dominated game to a globalized one, many North American teams have been seemingly reluctant to give rising North American talents a shot at the professional leagues. When CLG returned from the World Championships, it quickly became apparent that the team needed to make significant roster adjustments if they wanted to compete. The opposing styles of HotshotGG and Voyboy had left the team extremely weak and this was reflected in their poor performance at the World Championships. Rather than try out North American jungle players, CLG stated that they did not think there was significant jungle talent in North America. To become a World Class team, they would instead role swap star support Chauster to the jungle and bring in Korean AD Carry Locodoco to fill the support role. (For newer fans, please check the title. This is not ESEX.)

Ever since, the belief that North America lacks talented players has haunted the professional scene. Oftentimes, famous teams would look overseas or take already proven players rather than trying out local talents, oftentimes to mixed results. Curse Gaming, CLG, and TSM all opted to look overseas to fill roster holes rather than try out local talents. (Although TSM did replace Xpecial with Gleeb, the North American rookie was eventually replaced by Korean veteran Lustboy.) Likewise, Dignitas picked up tried and true names in ZionSpartan, Shipthur, and CruzertheBruzer rather than trying out rising stars such as CaliTrlolz.

The idea that the North American scene lacks talent has been similarly parroted by fans. After Amazing and Dexter left their teams to return to Europe, most fans seemed to think that the two teams were doomed to failure. In particular, fans lamented that the two “foreigner slots” for TSM have already been allocated to stars Bjergsen and Lustboy.

NA has historically not suffered from a talent shortage

A quick look at past results shows that the idea of North America lacking talent has been historically false. Let’s take a brief look at the history “new” talents coming into North America (with new talent defined as players who were not well known in Season 2)

To me, it’s pretty clear that North America has historically had a great amount of talent. Rather than a lack of talent, it seems like North American teams are simply strangely reluctant to try out new talents. New talent has definitely bolstered LCS squads or even succeeded all on their own. C9 and Vulcun have been two of the most successful LCS teams of the past 2 years, even including Vulcun’s recent and disappointing implosion as XDG. At the same time, North American stars have also risen to a World Class level. Dig’s Shiphtur, C9’s Meteos & Sneaky, EG’s Altec are all stars who have risen to the top after LCS experience.

There have been so many missed opportunities for teams over the last few years. Just as an example, imagine if CLG entered Season 3 with Meteos or Xmithie in the jungle instead of Chauster. It seems very ignorant for teams to completely dismiss NA talent when history has shown that it clearly exists in North America. Right now, stars like Curse Academy’s Hauntzer, Coast’s LOD and DontMashMe, Denial’s Liquid Inori, and iKennyU are just waiting for an opportunity on the big stage. The problem isn’t that there isn’t talent, it’s that nobody is giving them a chance. Think of it this way: before Faker became a World Champion, he was just a solo queue player.

In Part 2 of this Article, I will go through the main issues hindering the rise of new NA talents.

It can be seen here: www.goldper10.com/article/271