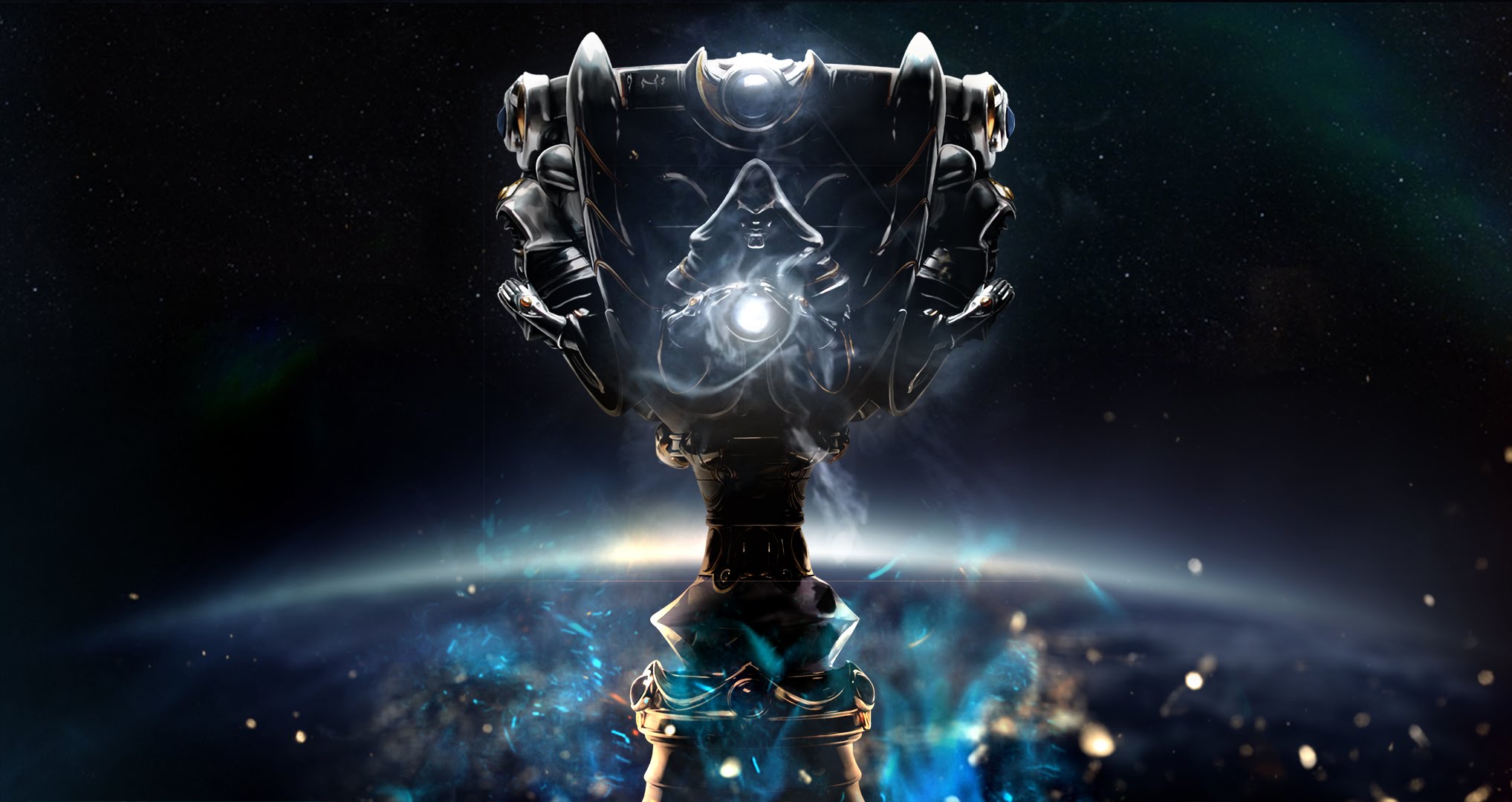 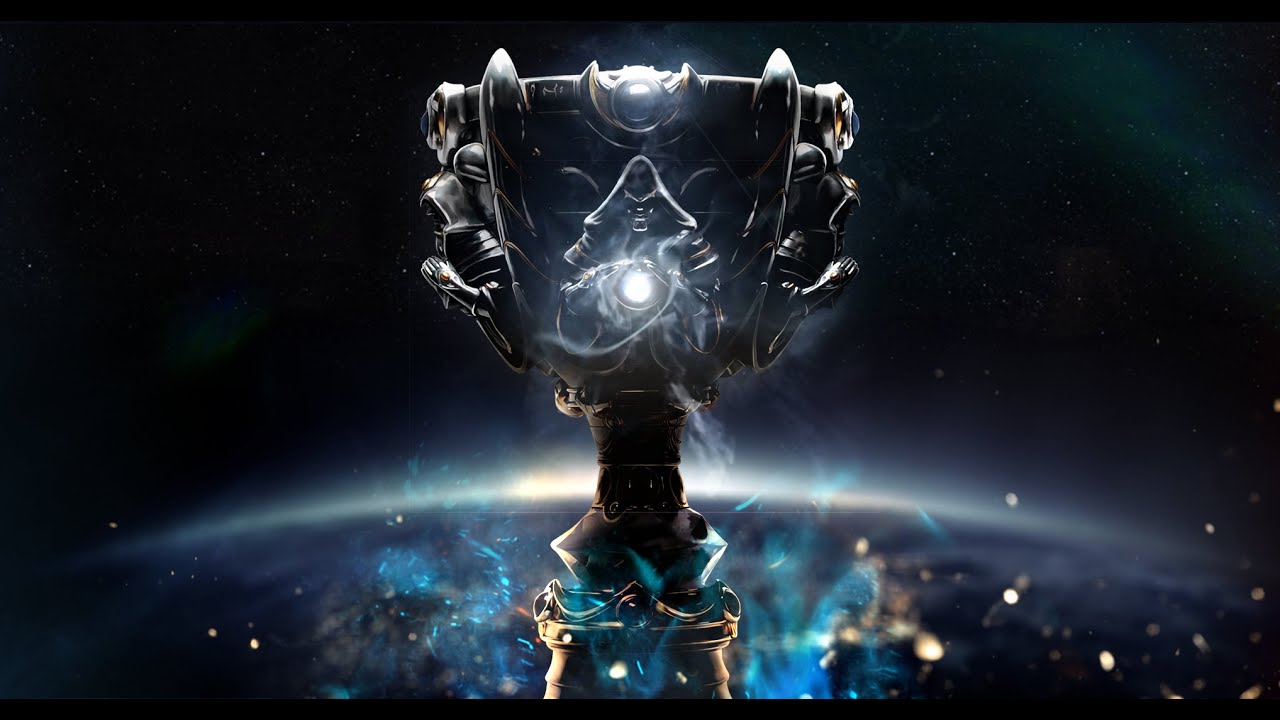 A Western team’s chance at winning Worlds -let alone the chance to make the finals- this year are the lowest it has been since Season 2, when Moscow Five (Now known as Gambit) and CLG.EU were challenging and taking games off of the top Korean teams such as Azubu Frost and Najin Black Sword. The two European team’s aforementioned gave the most competitive showing that World’s has seen from a Western team

Season 2 League of Legends was a much different landscape than what we know it to be today. League had a plethora of open circuit tournaments instead of their now region locked leagues. Top teams from across different regions would compete at some of these events, most notably IPL 5; an event that many consider to have upstaged Season 2 World’s by having the most top teams in play at their event, making it more competitive than Worlds, so I will use IPL en lieu of Season Two Worlds.

At IPL 5, Moscow 5 upset Azubu Blaze 2-1 in an explosive Bo3,  taking fourth place after losing 2-0 against Taipei Assassins. Fnatic took second place, beating TPA 4-0 in two Bo3’s , then they lost 2-1 in a Bo3 to a dominate World Elite, and then losing 3-1 to WE in a Bo5. CLG. EU took fifth place, losing 2-0 in a Bo3 to WE, then getting knocked out of the tournament by TPA 2-1 in favor of TPA. IPL 5 was the last open circuit tournament before Riot introduced their region locked leagues for Season 3, ending the open circuit, leaving IEM, MSI, All-Stars, and World’s as the only chances for international competition.

Since the introduction of the closed circuit, the highest any Western team has placed in Worlds is in the Semi-Finals by Fnatic in S3 but they were seeded into the Quarterfinals due to their first place spot into the LCS, making it much easier to get to the Semi-Finals. Fnatic still had a strong showing, beating Samsung Galaxy Ozone, a team thought to make the Finals after their strong showing in OGN Champions. Lemondogs didn’t make it out of their group. Gambit made it out of groups, making it their third consecutive Semi-Finals at a major event, but they got  knocked out of the tournament by Najin Black Sword. The NA teams didn’t make it far, TSM going out of groups along with Vulcan. Cloud9 managed to get to the Quarter-finals, but lost to Fnatic 2-1.

Season 4 was a particularly poor showing from the West, despite making it to the Quarterfinals. TSM was dispatched quickly and decisively by Samsung White, only winning game 3 in the Bo5, where White picked all late-game scaling champions and decided to skirmish TSM repeatedly, despite having a weaker early game than TSM, handing them the game. The next match; however, SSW handily beat TSM. The European teams didn’t fare as well either. SK gaming was maimed by having their star jungler and carry, Svenskeren,  banned shortly before Worlds and Riot not allowing SK’s coach to attend the event or help the team backstage. It is debatable whether or not TSM would have even made the Semi if they didn’t get a free game off an SK that had a jungle sub; that one win against SK was the decider of them getting out of groups. Alliance had a dominant Summer Split, but their play at World’s was shaky. They had a perfect game against Najin White Shield, but then lost to KaBum by underestimating their powerpicks. Fnatic had one of the hardest groups at the tournament and were unable to take any games off of OMG or the impressive Samsung Blue team.

This Season’s Worlds looks just as bleak for the West. The Western scene as a whole is the weakest it has ever been. CLG improved drastically in the Summer Split, convincingly beating TSM – A team that is slumping and seems to be in doubt of their own identity as a team- in a Bo5 without dropping a game.  Cloud 9, almost losing at every Bo5, made a miracle run to get to World’s with Hai as their jungler- a player that has a wrist injury  and has never played jungle competitively until this summer split. The story doesn’t get any better when it gets to Europe. Origen almost beat Fnatic in a Bo5, but then almost loses in a Bo5 to a struggling Roccat when running the gauntlet for a seed to Worlds. Origen seemed to pick up their macro play in the playoffs, but seem to lack consistency in their play. H2K had a good two splits after obtaining Ryu and most importantly KaSing, consistently beating the weaker teams but unable to beat Origen in the playoffs, let alone beat the dominant Fnatic. Fnatic had a monster of a season with four rookies for most of the season, dominating Europe with their stars Huni and Febiven.  Fnatic is the West’s best chance for making it to the Semi-Finals, but it is unlikely they will make it to the Finals with teams like LGD, EGD, and SKT that will knock Fnatic out in the Semi-Finals. CLG might surprise us. They can make it to the Quarter-Finals being in one of the easier groups, but it is very unlikely that they will make the Semi-Finals unless they get paired with KT in the Quarters and even then it might only be a remote chance. It’d be nice to say the West has a shot at the Finals and win Worlds finally, but it’d be unrealistic to say so.

To close, here are some tables that show what teams I think will make it to the Quarter-Finals, along with the best possible Quarter-Finals that a Western( with teams that could realistically make it out of groups) can get in order to make it to the Semi-Finals based on the format of the tournament.