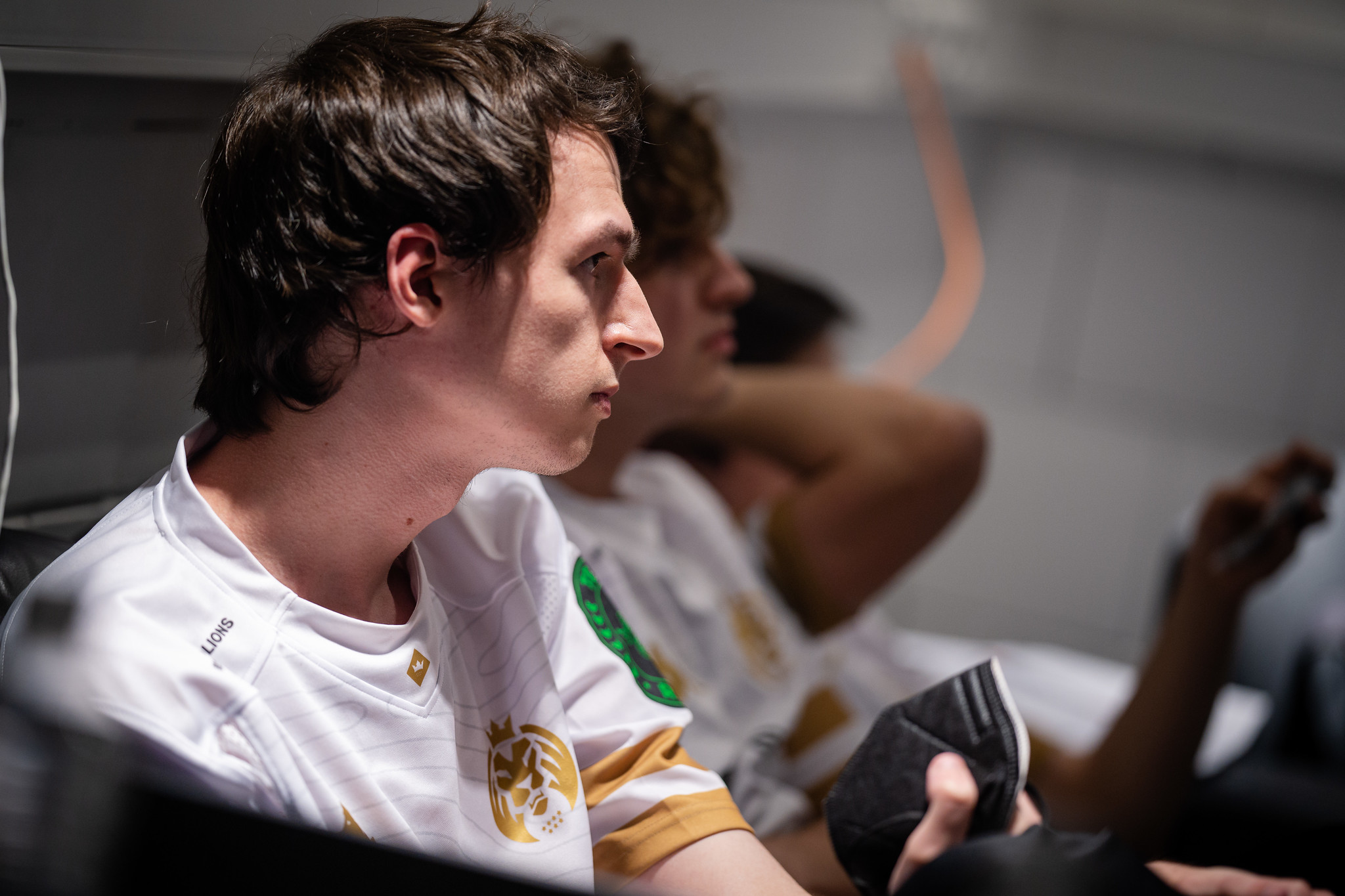 When it comes to the most impactful roles in League of Legends, most players immediately look towards the jungle, which has been vital to solo queue success since the beginning of the 2021 season. But in the team-focused landscape of professional play, another role takes precedent in shot-calling, teamfighting, and overall map awareness: support.

Support players in professional League have stood out as some of the most important and impactful players throughout 2021. Yet this impact is predominantly driven through the small pool of meta picks—Thresh, Leona, Nautilus, and Rell—that have allowed previously good support players to become even greater.

From the LCS to the LPL, support players around the world have been instrumental in the success of their teams, even if their champion pools have been some of the smallest in the history of professional League.

Despite the circumstances, the following players have consistently created favorable situations for their teams that have helped them qualify for the 2021 World Championship, where they may have the chance to show the world success on more than just a handful of meta champions.

The 2019 world champions are back and ready to make a statement. After failing to qualify for Worlds last year, FunPlus Phoenix sought to reignite their competitive fire, running through the LPL in 2021 and securing their Worlds spot as the No. 2 LPL seed.

Accompanying the roster to Worlds once more is Crisp, who made 2021 the year about redefining what a support player is expected to do. Though Crisp struggled to stand out in the field of world-class supports within the LPL, the fire he brought to the roster of veteran talent in FPX was enough to being their season to a successful end. Through these shortcomings came a large potential for growth, and in just a handful of matches in the Summer Playoffs, the Crisp we once knew returned in full force.

Knowing the support meta was congested throughout 2021 was just what Crisp needed to reassure the world that he deserves to sit on the support throne. Being forced onto the likes of Thresh and Leona has never been a problem for the FPX support—rather, this is where Crisp shined, bringing back the feel of FPX’s 2019 run through the LPL.

While they may not have won the Summer Playoffs, FPX came back from their slump in the spring with a newfound confidence that could very well lead them to yet another Summoner’s Cup.

This year was the year of the MAD Lions. No longer were G2 and Fnatic battling each other for European supremacy—a returning challenger entered the fray with new faces ready to shock the world.

And shock the world they did. In the spring, they came out as champions. In the summer, they also came out as champions. Now with Worlds right around the corner, they’re looking to take the LEC’s recognition to a new level. Complete with a play-making support like Kaiser joining many of his teammates in their debut at Worlds, MAD look ready to take on what the World Championship is going to throw at them.

One of Kaiser’s main strengths that we’ve seen in his first couple of years on the main LEC stage is his confidence. Despite having started out in a field full of championship veterans, Kaiser stood his ground and won the LEC’s Mid-Split MVP award in 2020—one of the best debut years of any LEC rookie.

Yet this isn’t Kaiser’s first go at an international stage this year. He attended Worlds with the org last year, and just a few short months ago, he and the rest of MAD made their presence felt at MSI. Between his prowess on heavy-engage champs and ability to make game-defining plays, Kaiser has already shown the world that not having that veteran experience doesn’t make you a lesser player.

The 2020 world champions are back, and they’re looking more formidable than ever.

In a region known historically as one of the most congested regions in terms of talent, DWG KIA finished the year as the LCK’s Spring Split and Summer Split champions. Teams that have proved themselves as the faces of the LCK in the past, including the multi-time world champions in T1, could not find the tools they needed to surpass DWG KIA for the second year in a row.

And one of the main reasons for this is, once again, the sheer prowess of the team’s support. As one of the team’s longest-standing members, BeryL has remained an important piece of DWG KIA’s success, and in this year’s meta, BeryL had even more opportunities to shine.

Between Rell, Nautilus, Leona, and all of the other engage champs in his pocket, this meta saw BeryL in his comfort zone throughout the entire year.

Yet he also proved that tanks aren’t the only types of supports he can succeed on. Lulu and Seraphine stood out as vital options for the DWG KIA support at multiple points during both splits. Though he didn’t have the highest kill participation in the summer, his ability to roam freely, secure kills, and acquire knowledge for the rest of his team was unmatched by any other LCK support.

But just a few months ago, DWG KIA struggled to take down their fellow LCK competition in RNG during MSI, the first international event of the year. Though they have bounced back since then, the growing competition from around the world will require a BeryL that we’ve never seen before if he wants to grab the Summoner’s Cup again—and get another Worlds skin.

CoreJJ has constantly been in contention for the best support in the LCS, and this year has been no different. Even when Team Liquid slouched, CoreJJ acted as the glue to hold the constantly-changing team together.

This year has been nothing less than eventful for Liquid—both positively and negatively. Outside of impressive victories, the team struggled to maintain their legacy with roster swaps and controversies that took the focus away from the players. Despite the circumstances, CoreJJ remained a staple member of the squad, leading the team to victories over some of the most dominant LCS teams even when the odds were stacked against them.

But just when it seemed Liquid had risen to the top once again, they fell hard. What started as a sweep through every team in the LCS Championship ended in a shocking 0-3 loss to 100 Thieves in the finals, who they had beaten earlier in the bracket to advance. While the team’s plans for Worlds are uncertain, one thing’s for sure: CoreJJ will support the team through any situation.

As the reigning MSI champions, Royal Never Give Up qualified for Worlds 2021 through the LPL’s Regional Finals.

Sporting a 14-2 record during the 2021 Spring Split, this iteration of RNG is a stark contrast of a team that, just a year ago, failed to qualify for Worlds by falling to the bottom of the LPL standings. One of the key players in the team’s resurgence has been Ming, who has taken what it means to be a support player to the next level.

Ming is no stranger to the League World Championships, nor to finding success on an international stage. As a member of RNG for over four years, Ming has been vital in the team’s consistent return to the World’s stage and multiple impressive performances—but in all that time, he has been unable to bring home a Summoner’s Cup.

This version of Ming stands out as one of the most impactful that we’ve seen in years, evident by his grasp of the second highest number of assists during the LPL Summer Split, according to Oracle’s Elixir. While sticking to his coveted Nautilus and Leona for most of the year, Ming spent 2021 reinventing the aggressiveness that RNG has long been known for, ensuring no other team in the LPL could stop him and his bot lane partner, Gala.