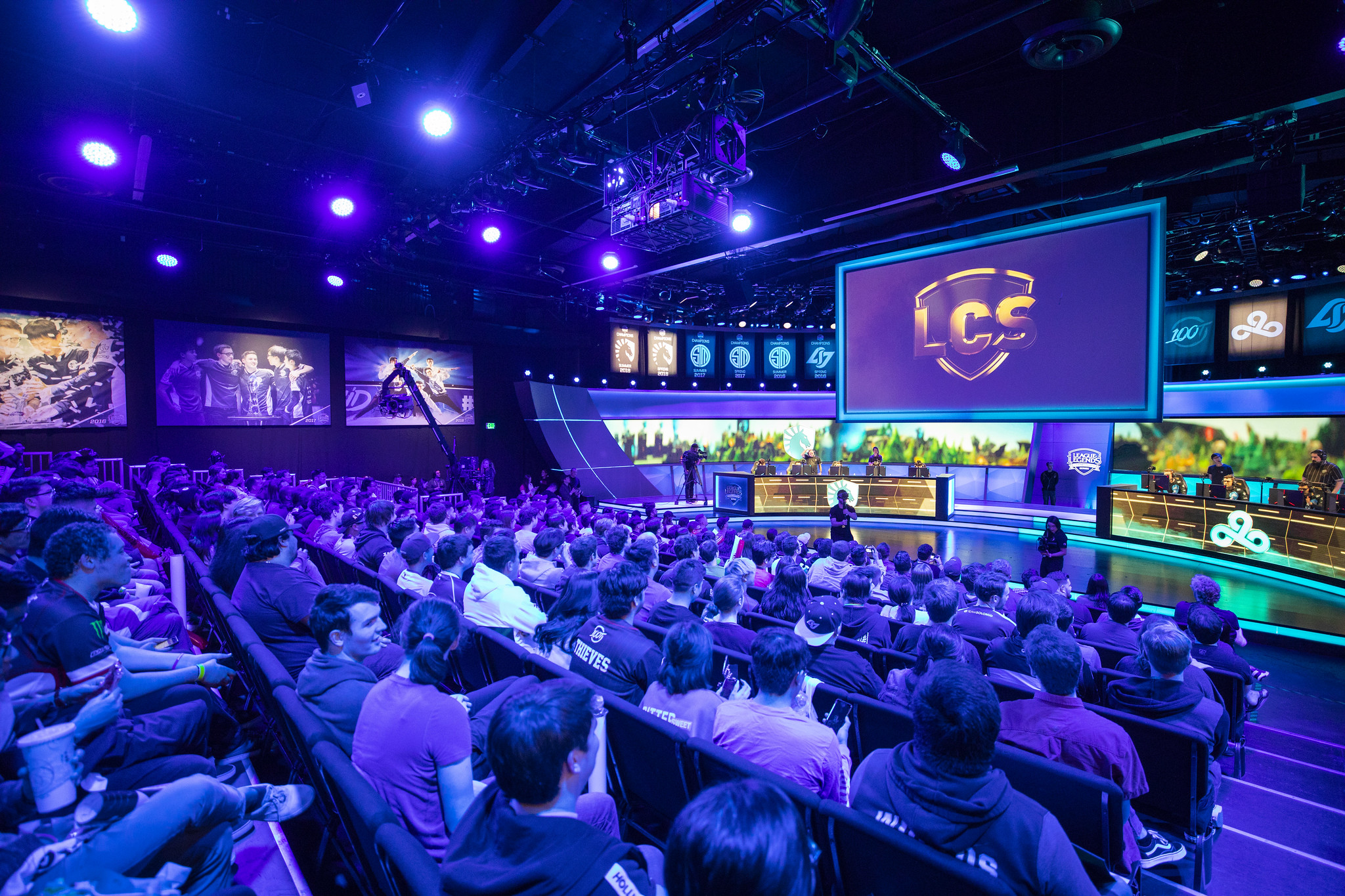 Another year, another hectic offseason for the North American League of Legends competitive scene. Many familiar faces have moved on to different teams, while plenty of new faces have joined the fray across the sea from Europe, Korea, and beyond.

As teams finalize their rosters for the next year, exciting storylines have emerged from the new lineups that many of these teams have assembled. From veterans leaving their longtime home to rookies making their professional debut, the LCS looks completely different as we head into season 10.

Here are some of the stories fans should keep their eyes on when the 2020 LCS Spring Split begins.

Whenever people thought about the apex of the NA competitive scene, usually the first team to come to mind was TSM. These past two years, however, have been some of the worst in the team’s history. They have failed to make it to Worlds two years in a row and haven’t won the LCS championship in that period either.

Dardoch has been on multiple rosters throughout his career, and most of them have ended poorly. From strategic differences to internal issues, this talented but outspoken jungler is getting another shot at greatness after a few years of disappointment. This is the best-looking roster he’s ever been part of, so this could be his chance to prove to the world that he can still be a top-tier jungler on a top-three team in the region.

Will Dignitas regret signing Huni to a massive deal?

If you’re a Dignitas fan, the past few weeks have been rough to watch. Before the season ended, the team had two of the most promising young NA talents in Tanner Damonte and Philippe “Vulcan” Laflamme. Now, they’ve reportedly signed Heo “Huni” Seung-hoon with a third of the team’s budget and have had to scramble to find any players who will join the roster.

Huni is a great top laner, but he is notorious for being one of the biggest coin-flip players in the LCS. It didn’t seem wise for the team to put so much of their budget into someone who could look decent one game and look horrible the next.

The team did sign young solo queue star Johnson “Johnsun” Nguyen, but this can only go two ways—either the 20-year-old rookie explodes into the scene and makes a name for himself, or he fizzles out quickly due to his inexperience.

We’ve entered a new era for Cloud9 fans around the world. No longer will we see the familiar faces of Zachary “Sneaky” Scuderi and Tristan “Zeyzal” Stidam in the bottom lane, and a majority of the roster they built from the NA Academy is gone now too.

In their place, they have brought in former TSM AD carry Jesper “Zven” Svenningsen and Vulcan in a lane where experience meets youth. It’s hard to imagine Sneaky on the sidelines instead of on Summoner’s Rift, but failing to win anything besides the Regional Gauntlet since 2014 will make any team want changes.

But will these roster moves be enough to bring the results Cloud9 want in 2020? They still have top laner Eric “Licorice” Ritchie, but will he be able to lead this team to the promised land next year? We all know that Cloud9 are surely used to being doubted, and they always seem to prove the doubters wrong. But this is a completely different Cloud9 squad. Can they continue to carry on the classic Cloud9 spirit? Or has that left along with the players they’ve lost this offseason?

Can the Bang-Zeyzal bottom lane work for Evil Geniuses?

Evil Geniuses has built itself an interesting combination of talent for next year, but one big question mark remains in the team’s bot lane.

Bae “Bang” Jun-sik and Zeyzal look like a duo that will either be decent to watch or completely horrible. It all depends on how well they are able to build synergy before and during the upcoming 2020 Spring Split.

Both players come from completely different competitive backgrounds and environments—will Bang be able to adjust to a roster with no other Korean players? Can Zeyzal adapt successfully to a player that isn’t Sneaky?

This lane is going to be crucial for this team’s success, and hopefully for EG fans, they are able to make things work before the next split begins.

Team Liquid look to dominate the LCS again with Broxah

The rich get richer. Former Fnatic player Mads “Broxah” Brock-Pedersen was considered to be one of the best junglers in the west, and now, he’s joining the best team in North America. There isn’t much to say about how strong Liquid looks right now at a domestic level.

The only question, however, is how strong this roster will be when it hits international play? Is Broxah the missing link, the final step that Liquid needed to finally break the dreaded group stage curse that has plagued them for the past two years? Can his various experience as Worlds help this team finally fulfill its destiny as North America’s best team?

Where will NA talent go next year?

One of the biggest disappointments this offseason has to be the amount of talented resident NA players that have been pushed aside for new imports. Players like Damonte, mid laner Eugene “Pobelter” Park, and even Sneaky, are all not participating in the LCS next season. In fact, there is only one NA mid laner playing next season: Greyson “Goldenglue” Gilmer over on the Golden Guardians.

Many people have criticized NA teams for their inability to scout and build up homegrown talent, and this season is a great example. For example, Damonte has shown so much growth and potential over the past year, only to get pushed to the wayside in 2020. It’s a shame that teams aren’t willing to help these talents grow and flourish, but hopefully for NA fans, they’ll find a starting spot on an LCS roster soon.