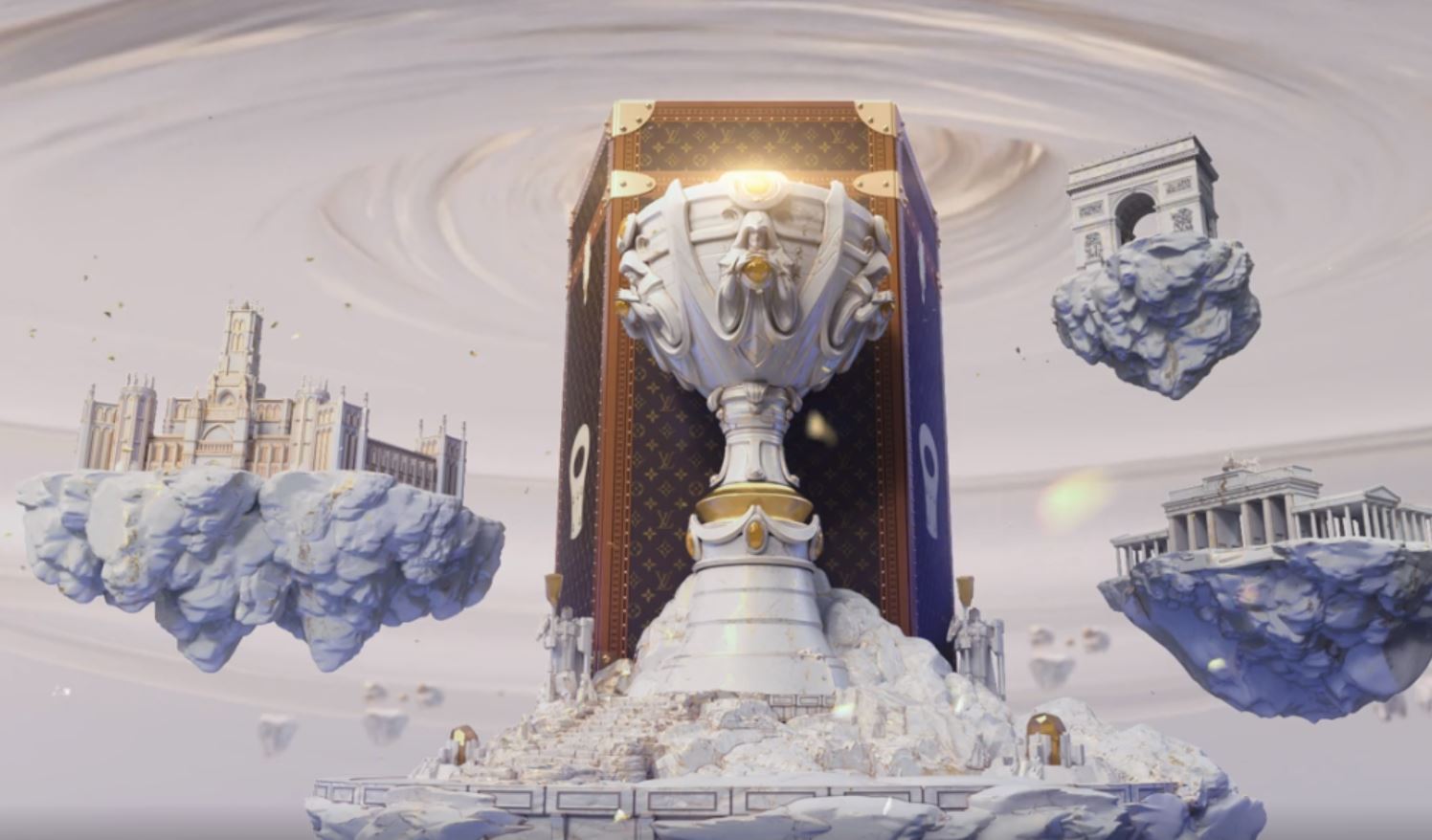 Fashion house Louis Vuitton and Riot Games recently collaborated on a clothing collection and a couple of skins for League of Legends champions.

While the European clothing stock sold out in an hour, the collection itself has received mixed reviews. Mostly, the collection is being criticized by fans in comments on Reddit (shocking). The collection has been called overpriced and ugly—and one of Dot Esports’ writers agrees. Many people are saying that they don’t see the League influence in the collection, other than a couple of shirts that have Qiyana’s prestige skin on them. Well, guess what, gamers? Your opinion is wrong. This collection is for more than just you.

It’s surprising that so many people are thrown off by how much the items cost. The prices are standard for luxury brands and Louis Vuitton specifically. They range from $170 for a small scarf to $5,650 for a leather jacket, with many items in between. Take one look at the Louis Vuitton website and anyone can see that these prices are normal for the brand. Comparing items side-by-side shows that the collection is well within the price range that Louis Vuitton has already set for itself.

And the price points are part of the reason why Louis Vuitton is a sought after product. Customers are buying the Louis Vuitton brand. If the company sold its items for cheaper, it wouldn’t be a prestigious brand with its current reputation and it doesn’t intend on changing that anytime soon. Saying that a price isn’t “reasonable” is completely subjective and dependent on the person buying it. And people are buying it. A reasonable price for one person might be completely different than a reasonable price for another.

The next important thing to note about the collection is the quality of the products. Again, this is something that’s true for all Louis Vuitton items. While Louis Vuitton does jack up the price for the brand, the quality is much better than other cheaper brands. It’s fair to point out that the quality and the materials that go into the items being sold are a different level than what the naysayers are probably used to. Even a $100 shirt is going to be completely different than what Louis Vuitton is offering. One of the shirts alone is hand-embroidered and hand-beaded with gemstones. That isn’t going to be cheap, not remotely.

The crux of the issue seems to be the styles themselves, however. While some people are willing to admit that the price makes sense because it’s a luxury brand, they still claim the items themselves are either ugly or don’t show an influence from League. It’s important to point out that this isn’t a League merchandise store. The influence is supposed to be light because Louis Vuitton still wants to attract its regular customers—on top of the League fans. These are Louis Vuitton styles first and foremost. The League inspiration comes in second to that.

The collection is meant to be a tribute to the game. The exclusive collection will also attract people that collect Louis Vuitton items and the League influence won’t be something that the company cares that much about. While that doesn’t matter to the players, it matters greatly to Louis Vuitton and its customers.

This was a smart partnership on Riot’s part, almost because of the exposure alone. This is a next-level deal that hasn’t been done before. Riot is breaking down barriers. Who would have thought that one of the largest fashion companies in the world would have any interest in partnering with a video game company? The future is weird and we should all embrace it, even if we aren’t a fan of one specific collection of products.

Specific items are being called out for a few reasons, too. The first one getting a lot of attention is the Qiyana shirt dress.

This shirt costs $2,010. That price is par for the course for this kind of item from Louis Vuitton. Many commenters are arguing that this is just a shirt with Qiyana on it. It’s the item with the strongest League imagery.

While there’s been praise for this design because it’s clearly League related, some people think it looks like any other item you could buy on the Riot merch store. This is confusing, though, because people are upset that the rest of the collection isn’t League-inspired enough. It’s almost like the fans aren’t sure what they wanted from this collection.

Another piece under fire is the leather biker jacket.

Not much has been said about this jacket specifically, but this seems to be what people are talking about when they say that this collection isn’t as League-involved as they were hoping.

This jacket, however, is a perfect example of how this collection could appeal to the mass Louis Vuitton shoppers and not just the League fans, which isn’t a bad thing. To be honest, this item is only being included in this article because it’s my wife’s favorite piece. She knows fashion better than I do, so if she likes it, it’s probably good.

The most well-received item was easily the watch.

The watch has received the most positive feedback. It has strong Louis Vuitton branding in the well-known pattern included on the band and it has subtle League imagery with Qiyana’s ohmlatl (her weapon) on the watch face. The commenters arguing that they want more League in the collection still seem to love this piece. There’s an argument to be made that the inspiration for this isn’t more pronounced than it is in the other items. It’s very subtle.

Most of the items have a classic Louis Vuitton style with a League-inspired color scheme. These items will sell well to both the Louis Vuitton customers and the League fans interested in purchasing high fashion. These items appeal to both sides of the coin and that’s proven by the sales that they’ve already made. By now, many of the items are sold out altogether, even the U.S. stock.

This is the internet we’re talking about and the louder side will consider themselves the winners. But the real winners here are Riot and Louis Vuitton. There’s no doubt they’re both making plenty of money from this collection and that’s good news for esports and gaming.

What players should be most upset about is Louis Vuitton publishing the word “eSports” on its website instead of esports.