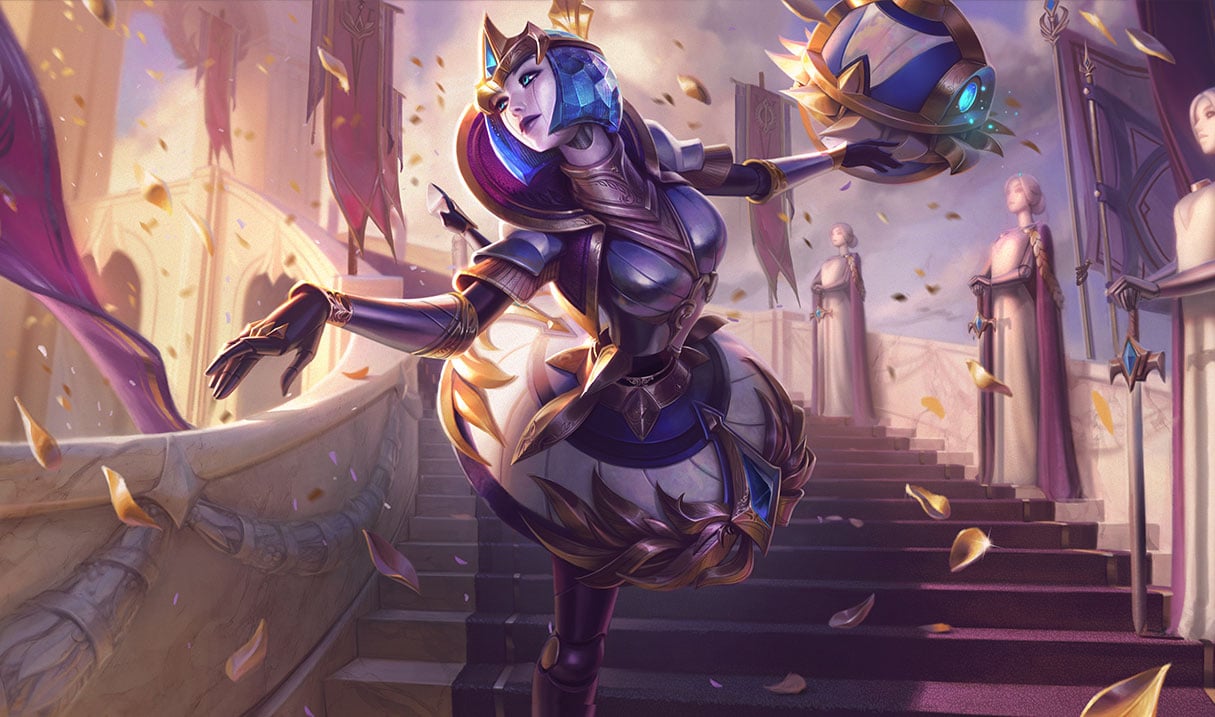 The pre-season always brings more change than any other time during the season, and while this year’s pre-season isn’t as full of changes as the mid-season updates were this year, it’s still certainly a big one. For the players that don’t want to wait to see what’s coming, they can already test these changes out—as long as they have a PBE account, because the pre-season update has arrived on the PBE.

There are a handful of balance changes and tweaks coming as part of the pre-season update on the PBE, but there are really only two major updates so far. The first one is the introduction of turret plating, which is a new defense system on turrets in the game. All the plating does is make turrets much more resilient (base defenses of the turrets have all gone up, too), and then players are rewarded with gold for each plate they break off. This enforces longer laning phases but also rewards players for pushing towers faster, which seems like a good balance.

The other major change is coming to runes. Bonus stats, like health, attack speed, AD, and AP, will no longer be attached to which rune path you select. Instead, you’ll be able to select a Stat Shard to a rune page that has stats included. So if you want to run Aftershock as an assassin, you can run with AD stats and still have Aftershock, where you’d be forced to have a health boost instead in the current system. That’s just one example, but there is a very, very long list of possible combinations to try out once the system is fully implemented.

These changes aren’t expected to all release right away, and will remain on the PBE for a slightly longer patch cycle. That being said, don’t expect them to come out in Patch 8.22, but just have faith that they’ll at least be out before the next season begins for you to rifle through if you’re not on the PBE already.