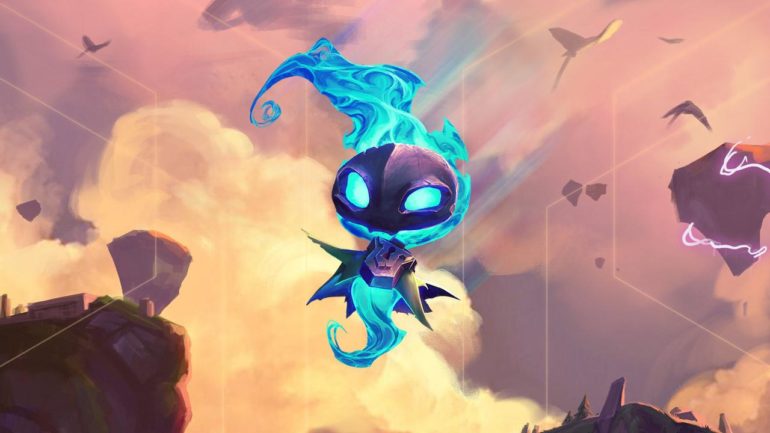 Riot Games said in a new blog post that Teamfight Tactics‘ first Beta Pass, which rewards players with a host of items for simply playing the game, will come to an end on July 29.

Through completing weekly missions and logging into the game daily, payers get beta points that, once collected, unlock new arenas, Little Legends, and Mystery Emotes. These rewards are only available while the Beta Pass is active, however, so be sure to level it up before the deadline to unlock the rewards.

After July 29, Riot has announced plans to launch a second Beta Pass that will come with more unlockable rewards when Patch 9.16 goes live in all regions.

The second Beta Pass will include similar missions and prizes as the first, but Riot intends to “shake things up a bit” after that whenever the third Beta Pass is released.

Don’t expect a long-term progression system for TFT yet, however. Riot is still looking into what it wants to provide and the developer plans to ask for feedback about what fans want to see in the future.