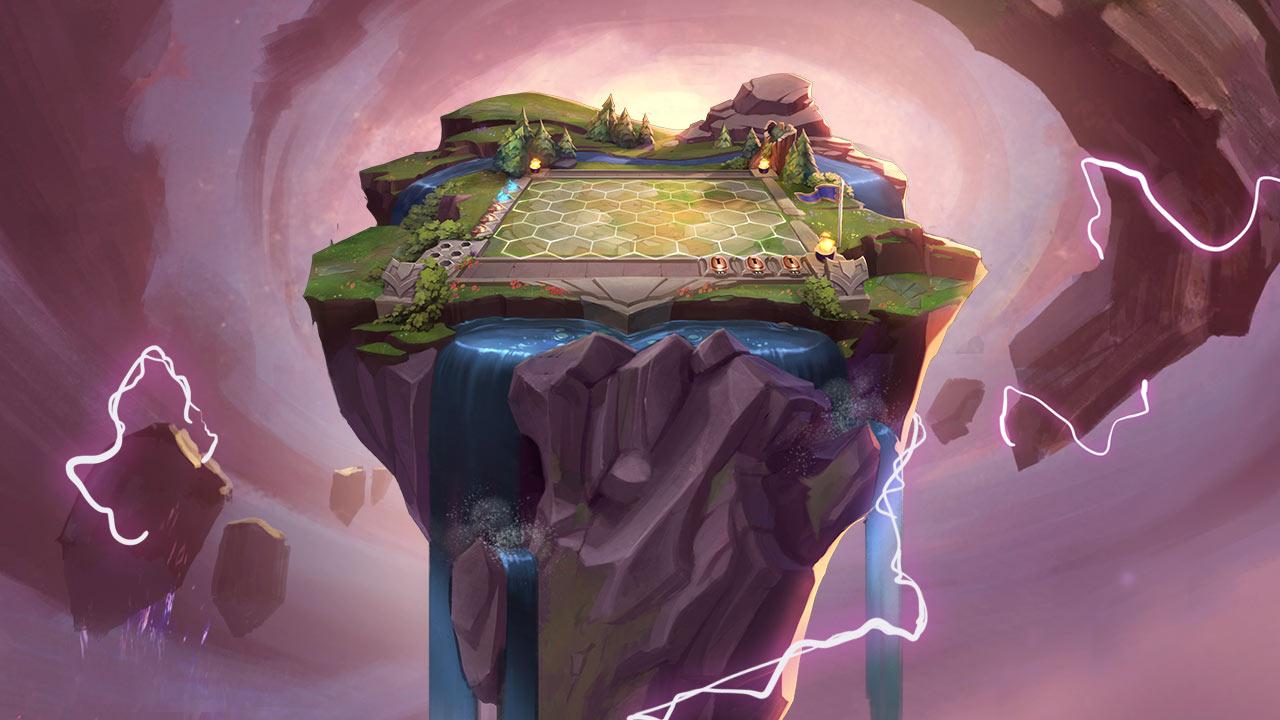 Round three of Teamfight Tactics’ Beta Pass is scheduled to go live with League of Legends Patch 9.20 later this week and Riot Games revealed a few changes coming to the pass in a new update today.

Players can begin leveling their pass when Patch 9.20 arrives on the live servers. The pass will remain available for five weeks until the start of the Patch 9.22 cycle.

Through leveling their pass, players can unlock the “Storm Rift” arena chroma, two new emotes, and three new icons. Additionally, the pass will reward players for participating with a Set One Little Legends egg. To unlock all the pass’ rewards, players will need to earn 4,000 experience points over the course of five weeks.

Players can earn 70 XP for logging in through the Orb of Enlightenment. Those who play five games after logging in will be awarded 10 additional XP per game—making for a total of 120 XP earned outside of missions.

Similar to previous Beta Passes, players will also be able to complete a variety of missions to earn XP and level up their pass. Players will receive six new missions every week. Two of the missions will require players to play six or 10 games of TFT, while another two will be easy challenges for players to complete in a single mission. The final two are designed to be more difficult and will test players’ understanding of the game.