There have been a handful of bugs affecting ranked TFT ladders. 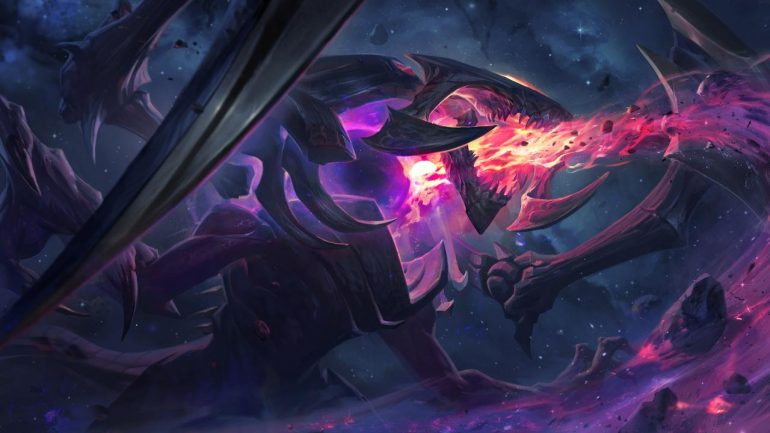 Riot Games is implementing a big hotfix patch after Teamfight Tactics players have all reported that several interactions within the game have broken, including Frozen Heart stacked units and Akali hitting a crit on her ability 100 percent of the time. The team is also reverting Cho’Gath’s spell damage buff, which has proven to be way too strong for competitive play.

First, Riot will be fixing Frozen Heart and its interaction with enemy units when two or more of the item is stacked onto one champion. According to reports, units who are affected by a stacked Frozen Heart either fail to auto-attack or auto-attack very slowly.

In the clip below, watch the enemy team’s Vayne—she has a Rapidfire Cannon equipped, but her auto-attack speed has been reduced to almost nothing. This effect is way too strong when stacked on one unit, which has caused multiple ranked games to be affected in a similar manner.

Akali has also been abused by multiple players due to her ability damage applying a critical strike 100 percent of the time. With the right items, she can completely wipe an opposing player’s board in a short few seconds unless they have a Phantom Dancer.

Lastly, Cho’Gath underwent a buff to his ability damage that had him deal 1125 damage on his Rupture, which was extremely strong in a Void composition. As a result, his damage has been reverted back to 900 to balance out all the changes.