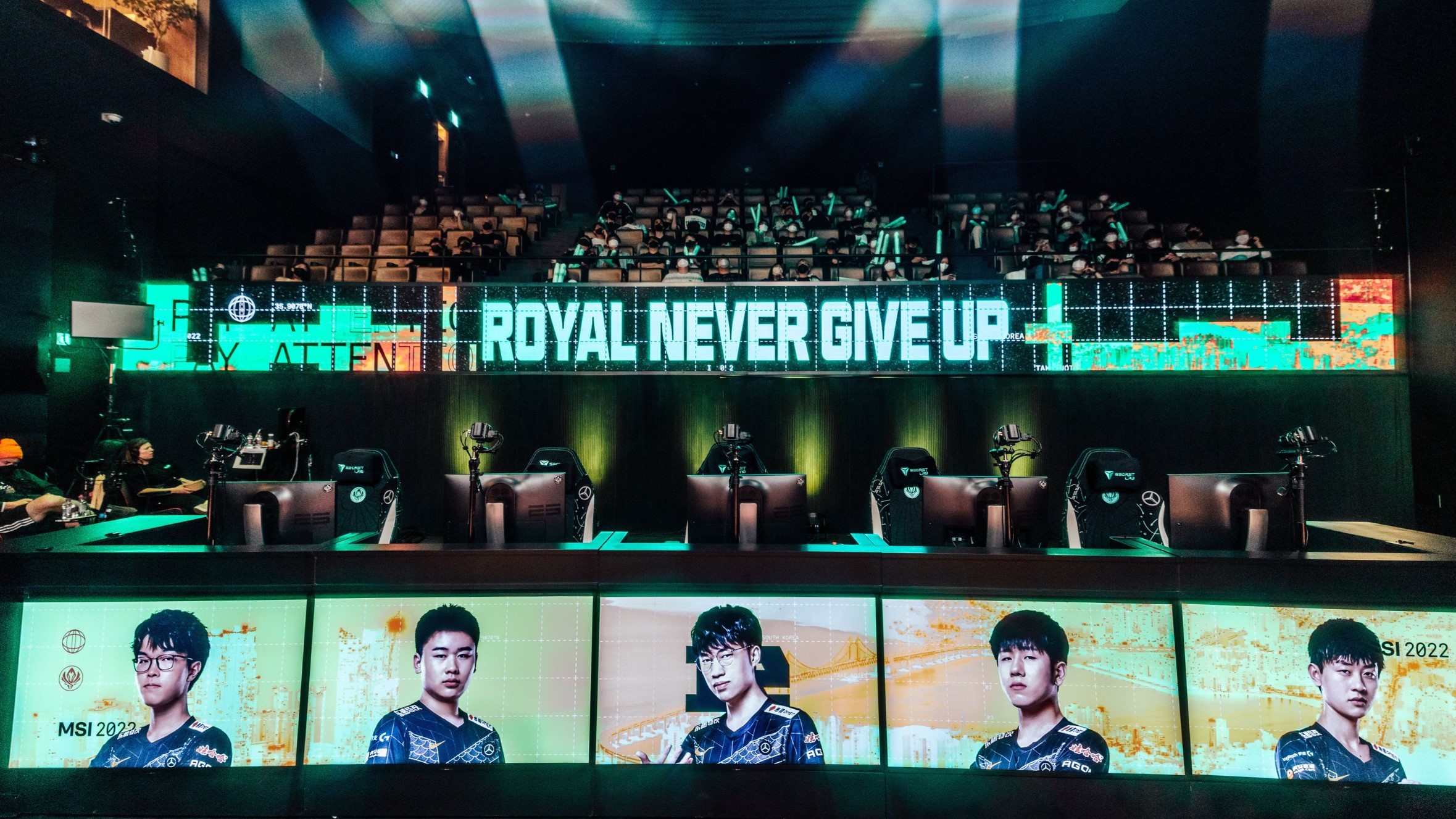 Team WE has been struggling in the 2022 LPL Summer Split. The team have failed to achieve even a single victory in the ongoing League of Legends season. Even in today’s match against RNG, they failed to capitalize on their opponent’s mistakes. It allowed RNG a chance to get a lead and win the series 2-1.

RNG had a much better composition going into game one. Wei’s Xin Zhao as the engager along with Xiaohu’s Lissandra and Ming’s Renata Glasc as crowd control specialists produced the ultimate wombo-combos in teamfights. Gala’s Aphelios went 10/2/4 as he crushed the opponents from the backline. Team WE simply didn’t have any counters and thus lost this game.

The story changed in the second game as Team WE had picked a more solid team. Especially Shanks’ Swain pick helped them thwart RNG’s early ambushes and get counter kills in return. Although Team WE won skirmishes around the map, RNG were able to make them waste their time with split pushes. Thankfully, Team WE’s Xing’s Aphelios became too fed and dealt huge damage in the late game. He went 10/2/6 and helped his team secure a win.

RNG stepped up their gameplay during the final match of the series. Xiaohu’s Ahri, Wei’s Vi, and Ming’s Leona brought in a lot of crowd control abilities for RNG’s arsenal. Thus, Team WE’s champions were constantly getting locked down and melted in ambushes and teamfights. Hence it was not a surprise when RNG closed the game in their favor, winning the series 2-1.

This counts as the seventh continuous defeat for Team WE in the 2022 Summer Split season. They need to re-strategize if they want to have a winning chance against JD Gaming in their next match. It will be held on July 15 at 3.45am CT. RNG’s next match is also on July 15 against LNG Esports. It will start at 6am CT.