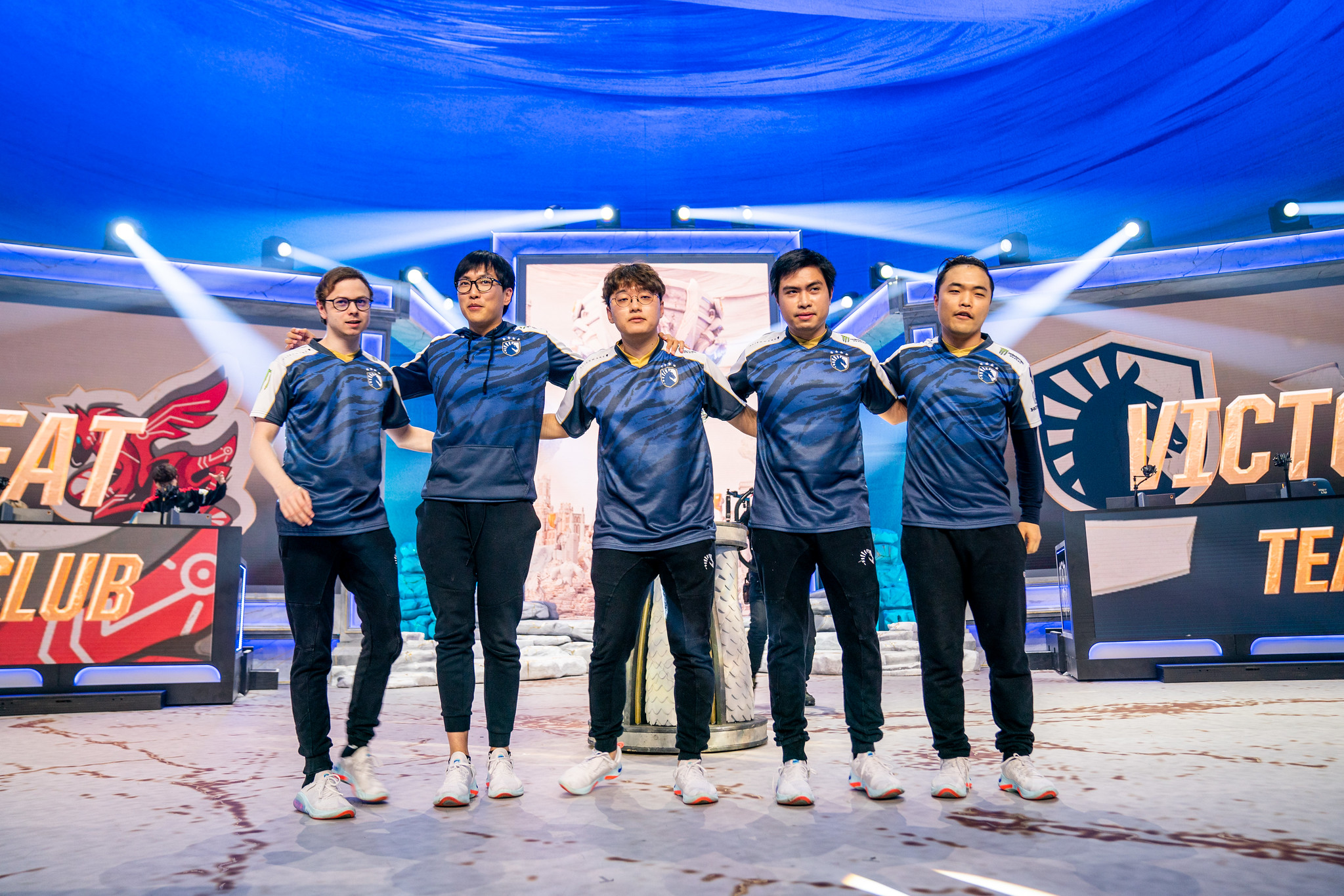 The game could hardly have started worse for Team Liquid. Coming off a loss to DAMWON Gaming, Liquid’s hopes at the League of Legends 2019 World Championship were hanging by a thread heading into their match with ahq e-Sports Club. Then disaster struck.

Just like in the loss to to DAMWON, Liquid achieved bot side priority, which prompted jungler Jake “Xmithie” Puchero to walk into the bot side river. The result was the same: Liquid looked disjointed, their enemies collapsed, and ahq ended the fight with a massive advantage in kills.

It was the type of mistake that could have tilted Liquid off the face of the earth. Desperate for a win to keep pace with DAMWON and Invictus Gaming in the group, they had just handed control of the match over to ahq.

The next several minutes were shaky. But instead of tilting, Liquid came together. They started with little things: surviving ahq’s aggression, eking out farm leads in the side lanes, and taking free objectives.

The game was over after that. Liquid rushed towards the ahq nexus and downed it to stay alive in the group. More than that, they proved once again that, by not tilting and gutting out the victory, this year might be different for the cursed North American first seeds. We’ll find out in their next match vs. IG—also a must-win—whether they can pull it off.