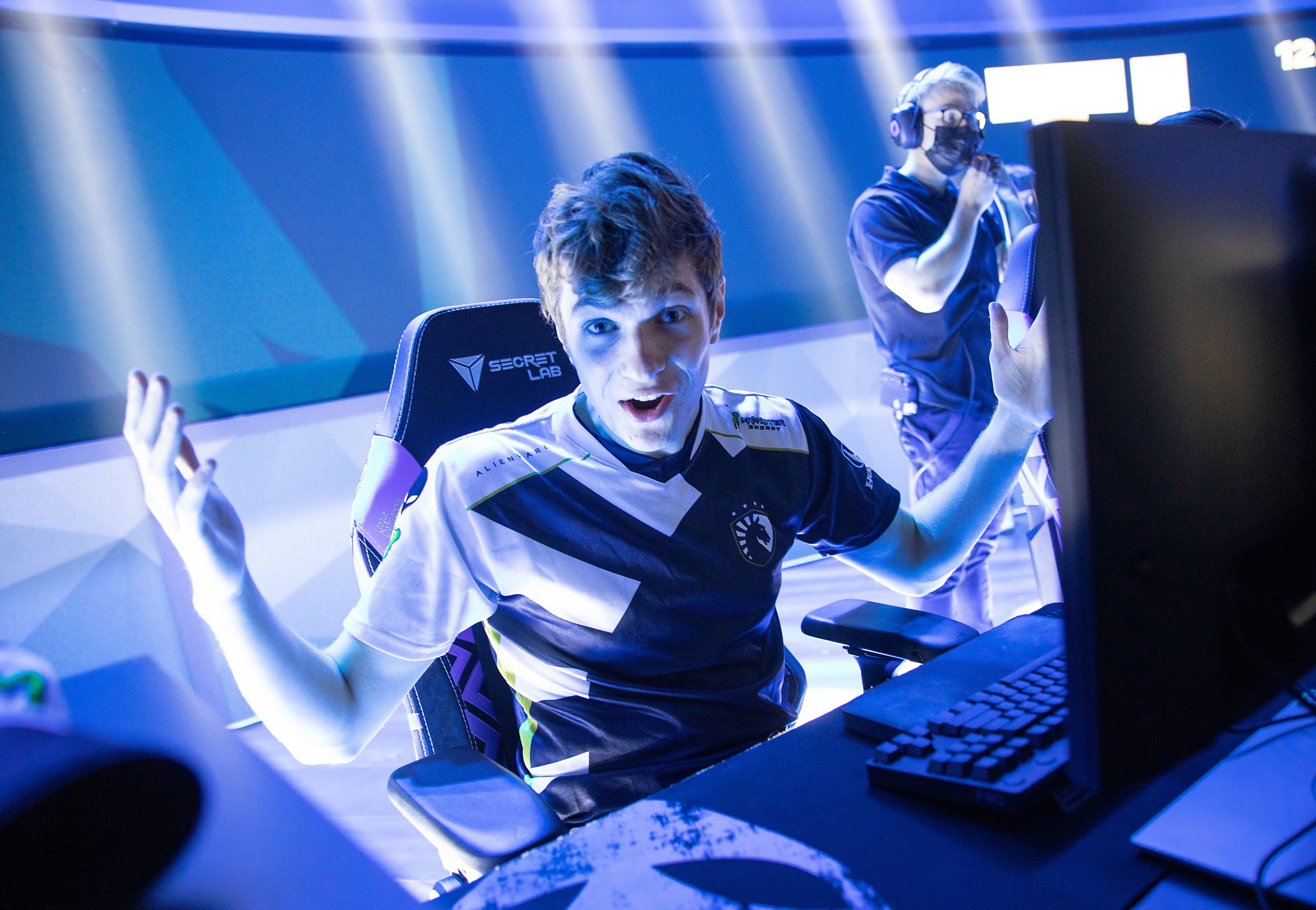 It was a triumphant return to the LCS studio for superstar top laner Alphari as Team Liquid pulled out a well-fought victory against Dignitas.

This was Alphari’s first game back since the first game of the 2021 LCS Summer Split, where he was benched soon after by the coaching staff. Since then, he had taken some time away from the team, but has returned over the past couple of weeks to start practicing with the rest of his teammates.

Dignitas, on the other hand, has been going through an up-and-down season. The sixth-placed team beat TSM during week five, only to lost to Immortals that same weekend. The team seems to have found a jungler that they’d like to commit to, with Akaadian jumping into the spot left behind by former jungler turned Immortals coach, Dardoch.

In the early stages of the match, Dignitas were able to keep the match close some good catches through Akaadian’s Trundle. Liquid, however, was able to find different ways to keep the gold lead close, including Alphari dominating the laning phase with his Gangplank. Combined with some good objective control, and the boys in blue found themselves with a 5,000 gold lead at the 30-minute mark.

The ticking time bomb lay with Yusui’s Kassadin, who was simply farming up so that his champion could reach level 16. Once Kassadin reaches this power spike, he can begin to destroy teamfights with his ultimate ability, which he showed by solo killing Jensen in a late catch that gave Dignitas fans a ton of hope. Unfortunately, he might have gotten too cocky, because moments later, he dove right into four members of Liquid, died, and the game was immediately lost.

This game could have been much closer if Yusui didn’t become overconfident, but Liquid were much more coordinated across the entire match. Alphari also ended up winning Player of the Game honors by picking up three kills, eight assists, and 35.3 percent of his team’s overall damage. For Liquid fans, this week is the perfect time for their team to get back into the swing of things, since they have matches against two bottom-four teams in Immortals and Golden Guardians.

Catch all the action when the LCS continues tomorrow at 4pm CT.