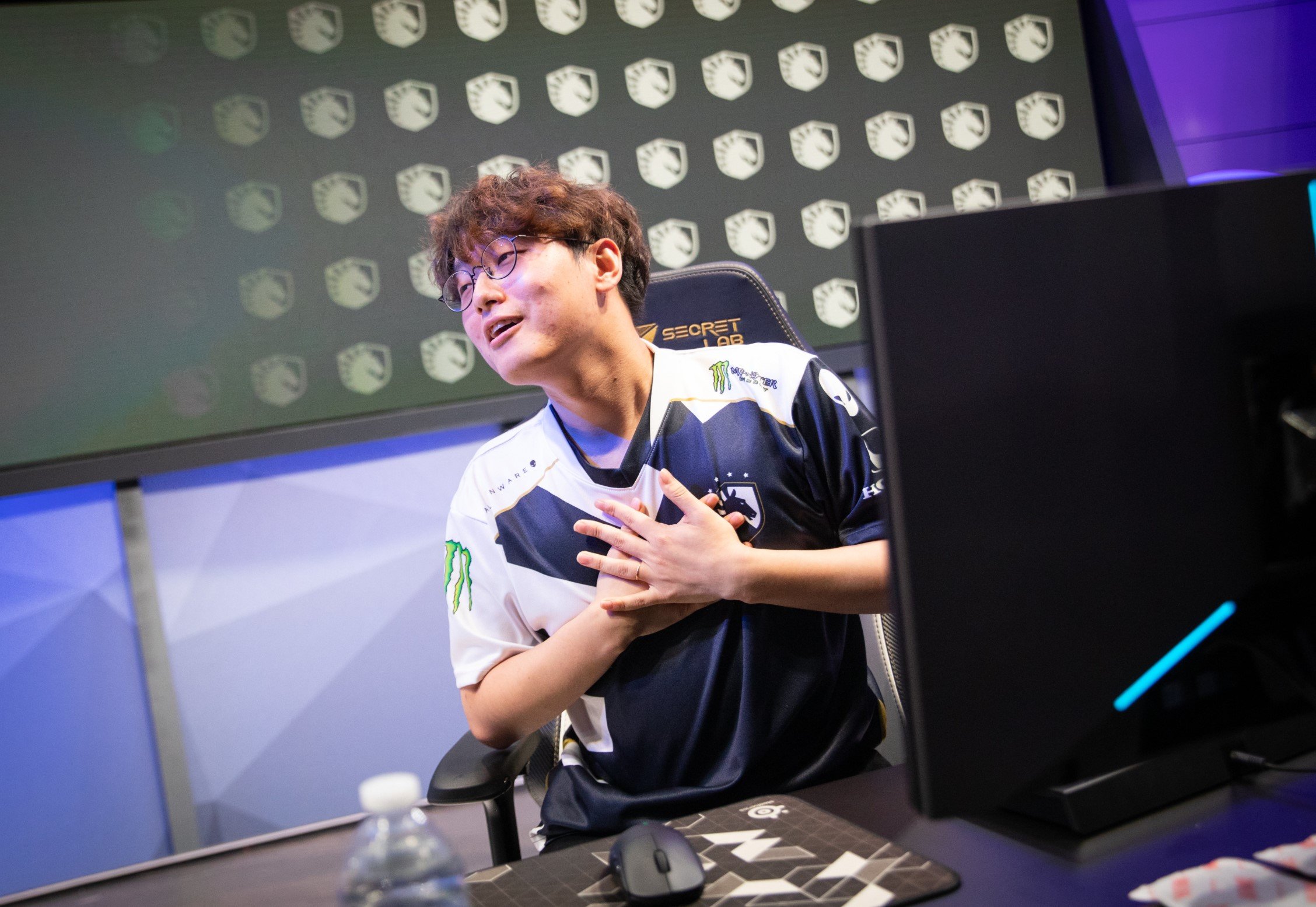 The long-awaited rematch of the LCS Lock In finals between Team Liquid and Cloud9 went the same way as the last time these two League of Legends squads matched up against each other. Tonight’s contest was an overwhelming win for Liquid, and the match proved to be far less climactic than the previous meeting between the two teams.

The last time Cloud9 and Liquid went head-to-head, the match resulted in a five-game series with Liquid barely squeaking out a victory. Since then, Cloud9 have won seven of their first eight games to open the 2021 regular season, while Liquid fell into fifth place.

With that in mind, Cloud9 walked into tonight’s match as overwhelming favorites. But the team was quickly put in its place by a dominant effort from Liquid. In just over 30 minutes, Liquid routed Cloud9 by a kill score of 24-11.

Liquid’s jungler Santorin ran circles around the Cloud9 starting five on Hecarim, posting a line score of 9/2/10, while Liquid’s offseason headliner, Alphari, put up a perfect score of 5/0/12. Their performances, as well as showings from the entire Liquid lineup, were impressive enough to slam Cloud9 back to earth.

Even with this loss, Cloud9 still have full control over first place in the LCS after the first round-robin of the 2021 season.

“I’m not changing my mentality. I’m taking it one game at a time,” Blaber said. “Every game matters for seeding and playoffs and I think we have a lot of leniency to try new things and experiment during the regular season. Come playoffs we’ll have a better idea of what and how we want to play.”

Liquid, on the other hand, hold a record of 5-4. Two games separate the team from the league’s top spot. These two squads were expected to trade blows throughout the course of the season. While Cloud9 hold the advantage in the standings, Liquid have won four of their first six contests. The teams won’t meet again until March 6.