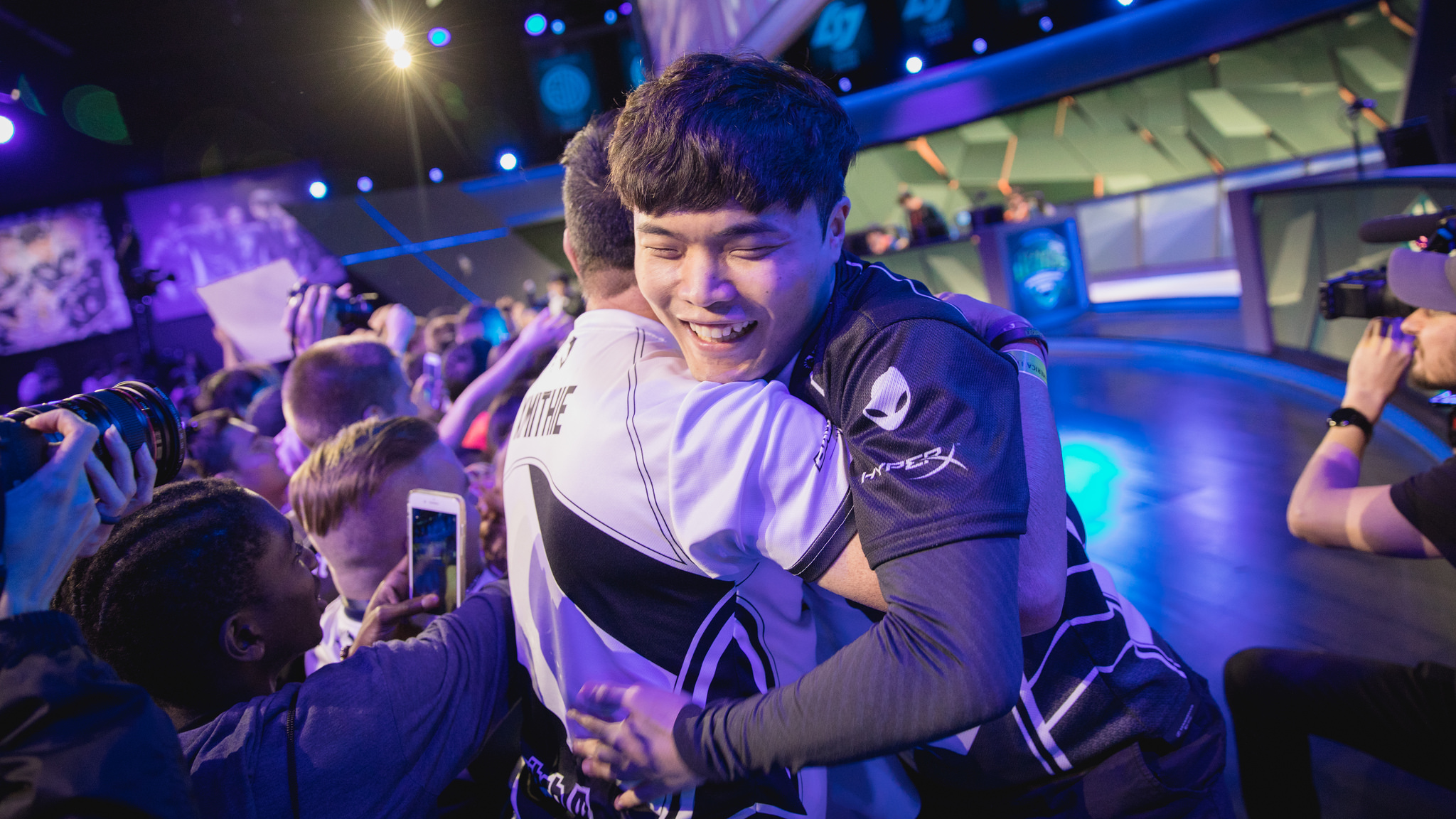 After six years in the NA LCS and having suffered countless fourth-place finishes, Team Liquid have finally made their first league final following their resounding victory over Echo Fox earlier today.

Since they first joined the NA LCS in the league’s inaugural split in 2013, Team Liquid, formerly known as Team Curse, have made five playoff semifinal appearances. Sadly for Team Liquid though, the semifinals had always been the extent of their playoff runs—until today.

As the favored team in today’s best-of-five match after beating Cloud9 in last week’s quarterfinal bout, Team Liquid looked to have the edge over Echo Fox from a macro play perspective. But as the series began, that advantage was hard to notice.

Echo Fox’s first blood off a level one invade in game one triggered what would be two consecutive team deathmatches. Instead of having their focus on objectives, both Team Liquid and Echo Fox’s sights seemed set on kills. Every minute a new skirmish popped up somewhere around the map, with casualties on both sides.

With such a focus on kills, it was no surprise that games one and two saw neither team acquire a snowball lead. What allowed each team to take a game was one champion: Caitlyn.

Despite such spectacular play from ADC Yiliang “Doublelift” Peng, neither Team Liquid nor Echo Fox could withstand the pure damage output from Caitlyn during teamfights. While both teams found clever skirmish leads to give them a slight advantage in their victories, what allowed them to close the game wasn’t the Baron, but a free hitting Caitlyn during a front-to-back teamfight.

But the Caitlyn win condition suddenly vanished in game three, as Team Liquid tempered their aggression. Instead of playing into Echo Fox’s kill-heavy style, Team Liquid returned to their more rotational macro heavy approach—a change that made a drastic difference.

The next two games were pure annihilation from Team Liquid. Echo Fox couldn’t match Team Liquid’s constant movement around the map, as they continued to get caught out. These constant picks inevitably led to snowballs for Team Liquid. Suddenly it didn’t matter that Echo Fox had Caitlyn, because they had lost before she could scale.

Team Liquid will now head off to Miami to play in their first NA LCS final. But Team Liquid’s opponent will be determined tomorrow on April 1, when Clutch Gaming and 100 Thieves face off in the week’s second semifinal match.