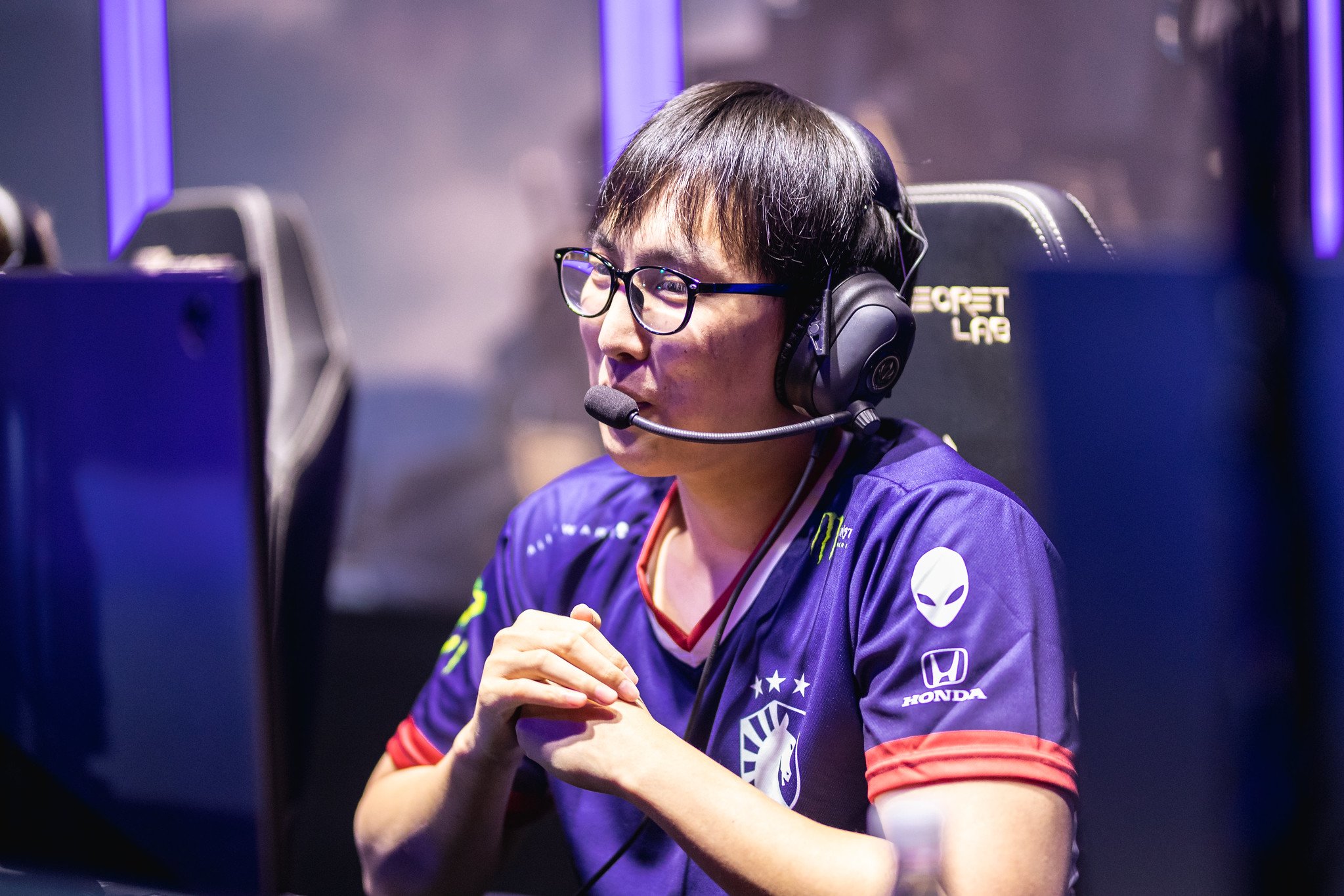 The first time a Play-In stage was instituted at a Riot international event, it almost ended in disaster for the LCS representative. TSM, playing without nominal starter Yiliang “Doublelift” Peng, almost lost to GIGABYTE Marines in the knockouts of the 2017 MSI Play-Ins. A loss would have been even more catastrophic a hit to North America’s ego than Doublelift’s previous—or subsequent—failures.

But hope is not lost. This time, Doublelift and Team Liquid put down the Vietnamese representative in a clean sweep to qualify for the MSI main event. They even have some good history to rely on: At 2017 Worlds, Cloud9 used play-ins to develop their aggressive jungle Ezreal strat that took them to the quarterfinals of the main event.

Last season, Cloud9 again used the play-in stage as a springboard to success in the main event, where they made it to the semifinals. So one question remains: Is Liquid more like TSM or more like C9?

Liquid bring with them one player—Doublelift—from those TSM teams that always used to disappoint at internationals, but they also bring two from the C9 squads that used to do so well. Solo laners Jeong “Impact” Eon-yeong and Nicolaj Jensen know what it’s like to carry a team deep into these events.

But we keep going back to Doublelift. Against Phong Vũ Buffalo, his lane was decent enough, but that drew the attention of Buffalo jungler Hoàng “Meliodas” Tiến Nhật, who made several nice plays on the Liquid bot lane. PVB are no pushovers, but we expected more from Doublelift in this matchup. He just wasn’t as sharp in lane or fights as we’ve come to expect. In fact, it was the old C9 solos, Impact in particular, who kept Liquid above the fray in key midgame skirmishes.

So is this another instance of Doublelift freezing, or just a random encounter? It’s hard to tell. Team Liquid were composed enough to win against PVB, but it was much closer than LCS fans would have liked.

The game score between TL and PVB indicated a clean sweep, but clean is a relative term, and in this case, each game was messy. Again, Vietnamese teams are legit, and this is still better than what TSM mustered two years ago against GIGABYTE.

But the problem is that the difficulty level only rises from here. It’s possible that Liquid’s duo lane will find itself in a losing matchup against each of the LPL, LCK, and LEC representatives who qualified directly to the main event.

It’s hard to imagine, but Doublelift might actually be the fourth-best ADC in this field. That doesn’t mean it’s over for Liquid. It just means that they have to lean on the others more. After a couple of months experimenting on carries, Impact finally looked comfortable in the series vs. PVB. Jensen had a pretty average showing in the LCS spring final, but he’s always capable of popping off. There are enough tools in the box for Liquid to pull off a C9 run from play-ins to semifinals.

But we keep coming back to that duo lane. It’s a mid-centric meta, but we just can’t see Liquid getting out of groups unless they get at least one dominant showing from their all-star ADC. Those C9 teams that Impact and Jensen played on always did.

That type of performance has eluded Doublelift for nearly his entire career. It’s not that he hasn’t had big moments—it’s that they’ve come too late, or have been followed by bigger throws. If he comes through at this tournament, though, he’ll rewrite that career and rise from the ashes like the angel Liquid hope for him to be.