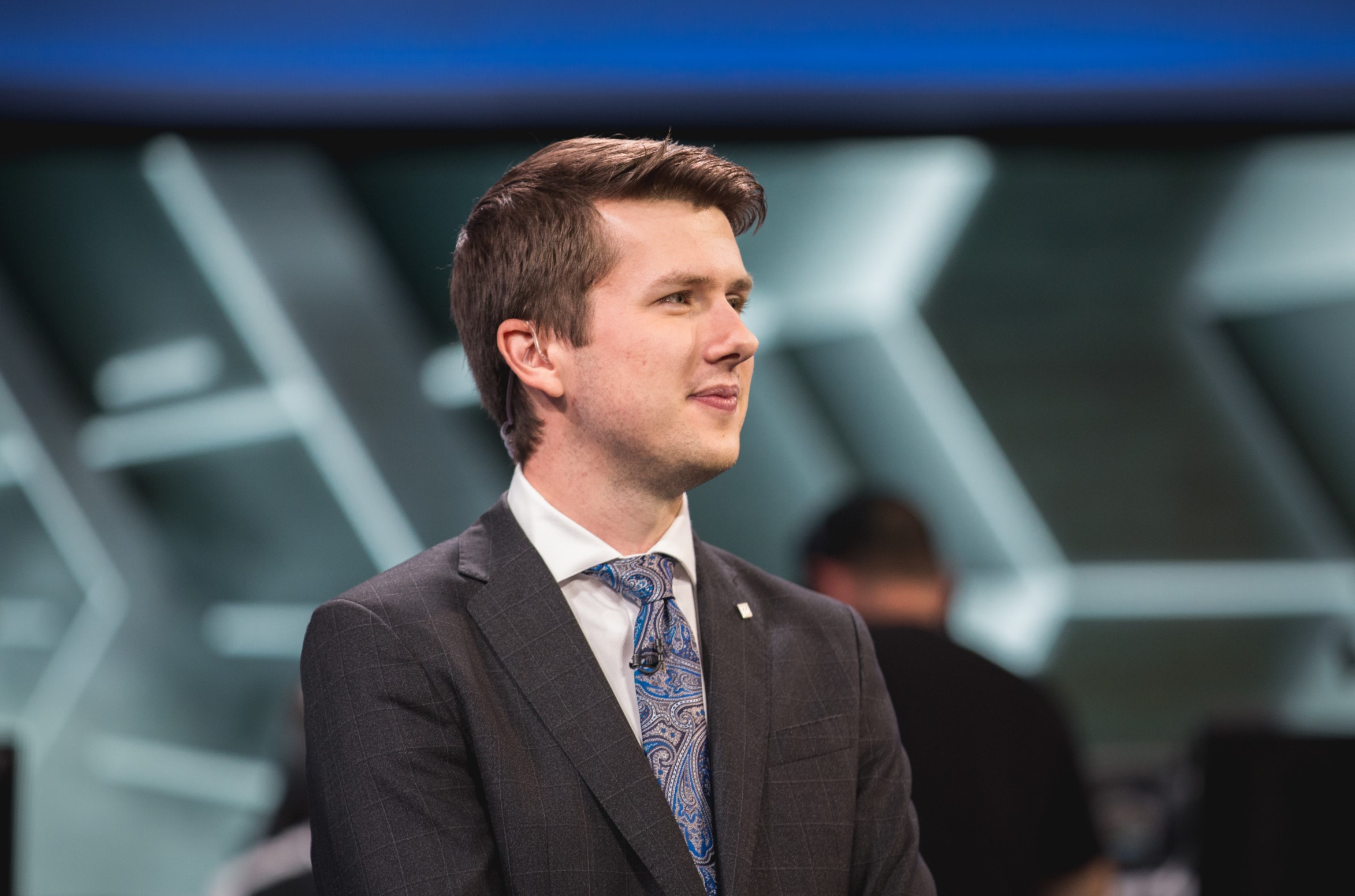 It wasn’t the start Team Liquid had hoped for. After winning last month’s Lock In tournament, the North American preseason favorites were quickly knocked down a peg on the first night of the regular season.

An opening-night loss to Immortals quickly shoved Team Liquid into an 0-1 hole to start the year. The loss is not all bad, though, according to Team Liquid head coach Joshua “Jatt” Leesman.

“Losses like this can actually help,” Jatt told Dot Esports after the contest. “When we lose to a team that we feel like we shouldn’t have lost to, it can wake us up a little bit and make us show more respect to all of our opponents.”

Fresh off the natural high of winning a preseason tournament filled with victories in best-of-five matches and all, Team Liquid walked into tonight’s matchup against Immortals as overwhelming favorites. The preseason’s top dogs were slated to face off against a team that hadn’t played a single game on stage together coming into the regular season.

On a night TL fans were expected to sit back and enjoy a one-sided affair, however, Immortals put up far more resistance than Liquid were ready for.

Liquid fell behind early courtesy of three kills from Immortals’ young top laner Revenge. With an early lead in one of its solo laner’s pocket, IMT were able to focus its efforts elsewhere on the Rift.

Tonight’s games marked one of the few occasions in recent history where Team Liquid’s bottom lane duo of CoreJJ and Tactical looked outclassed on nearly every level. The young ADC played a supportive-style Senna and finished the game with an underwhelming scoreline of 1/5/3.

Thankfully for Team Liquid, the squad will have a reasonably fair shot at moving on quickly and claiming redemption tomorrow against Dignitas—another team that fans and analysts alike have pegged as early-season basement-dwellers.

Regardless, Jatt and his team are more focused on their long-term success.

“Our team is clicking really well out of the gate — today notwithstanding,” Jatt said. “One thing about the team this year is that we are willing to take a lot of risks and try a lot of new things. We’re going to hone it all in over time.”

And time might just be the greatest gift that TL has on its side. A rehashed format for the LCS, one that features a 45-game regular season, could be extremely favorable for a durable team like Liquid. A roster packed tight with distinguished veterans and notably strong players at every single position is only going to gel and synergize with time.

All things considered, TL can only hope that today’s loss was a minor bump on an incredibly long and winding road back to Worlds. An organization, and more specifically, a roster, built for success on the international level shouldn’t worry too much about blips on the radar in early February.