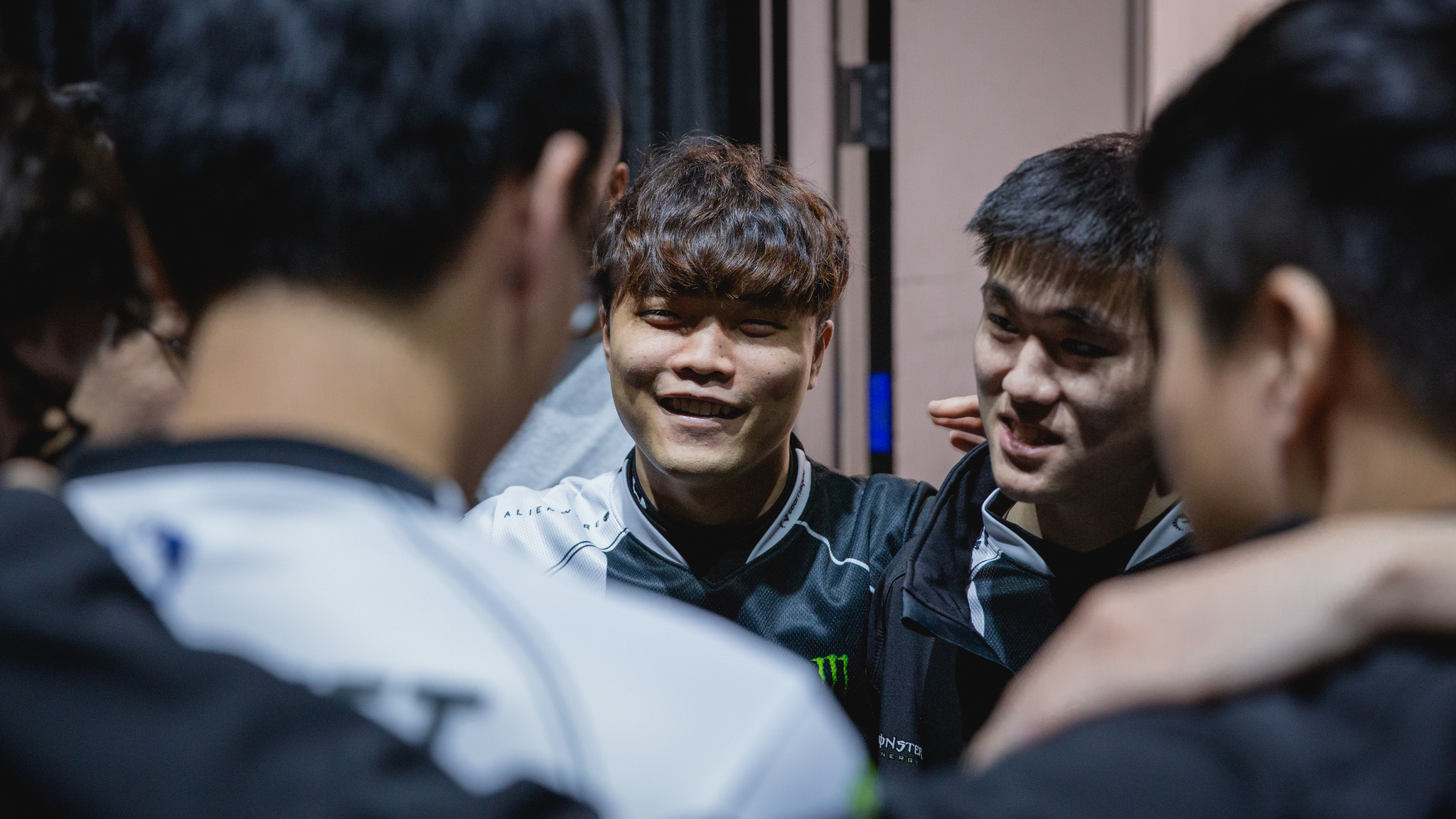 Team Liquid previewed a potential comeback today by dismantling 100 Thieves, breaking the three-way tie for third place and inching one step closer to the playoffs in the NA LCS.

The reunion between Yiliang “Doublelift” Peng and Zaqueri “Aphromoo” Black was the matchup that fans cared about the most, but the competition wasn’t even close. Liquid’s bot lane smashed 100T’s, which was a far cry from Aphromoo’s hyper-carry performance last week against Cloud9.

The standout player and hands down MVP of the match was Jeong “Impact” Eon-yeong. Without him, things may have gone differently.

Impact was already winning lane, but he didn’t turn up the pressure on 100T until he hit level six. That’s when he ulted into a fight with Doublelift and Kim “Olleh” Joo-sung to kick off his team’s snowball-fueled victory. Thanks to the pressure that Impact dished out in each lane, 100T couldn’t find their window to comeback, and Liquid snuffed them out.

When the late game rolled around, we were predictably treated to the spectacle that is the Baron and Banner of Command combo. When that beefed up Hulk minion came knocking on 100T’s base, it was all over.

With that, Liquid moved into sole possession of third place, and 100T were knocked back into fifth. If Clutch Gaming win their bout against OpTic later this evening, they’ll move up into another tie.

Liquid are officially halfway through their seventh week, which means they only have five more games to go before the end of the split. If they can keep the momentum rolling, they’ll be a shoo-in for the playoffs.