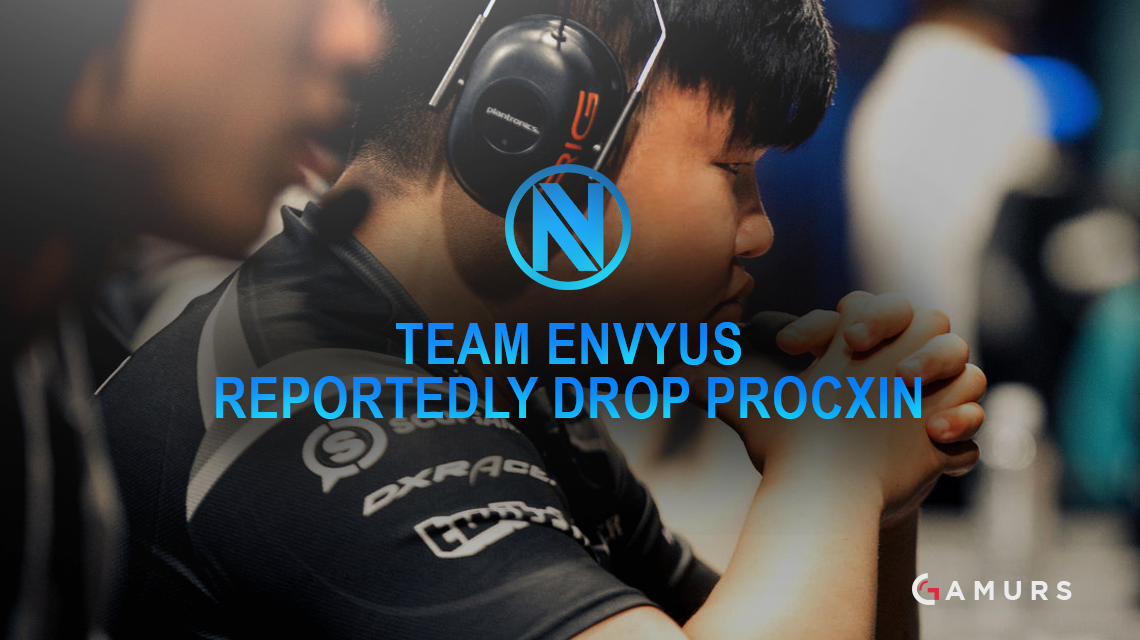 It appears like Procxin is the only Team EnVyUs player who has been released at this time, as the team will reportedly keep top laner Shin “Seraph” Woo-yeong, mid laner Noh “Ninja” Geon-woo and support Nickolas “Hakuho” Surgent for their 2017 lineup. Procxin’s replacement is not known at this time, but a Korean import would be the most likely replacement for the spot.

EnVyUs purchased Renegades’s League Championship Series spot last May and they will look to improve upon their top-six finish from this past summer split.