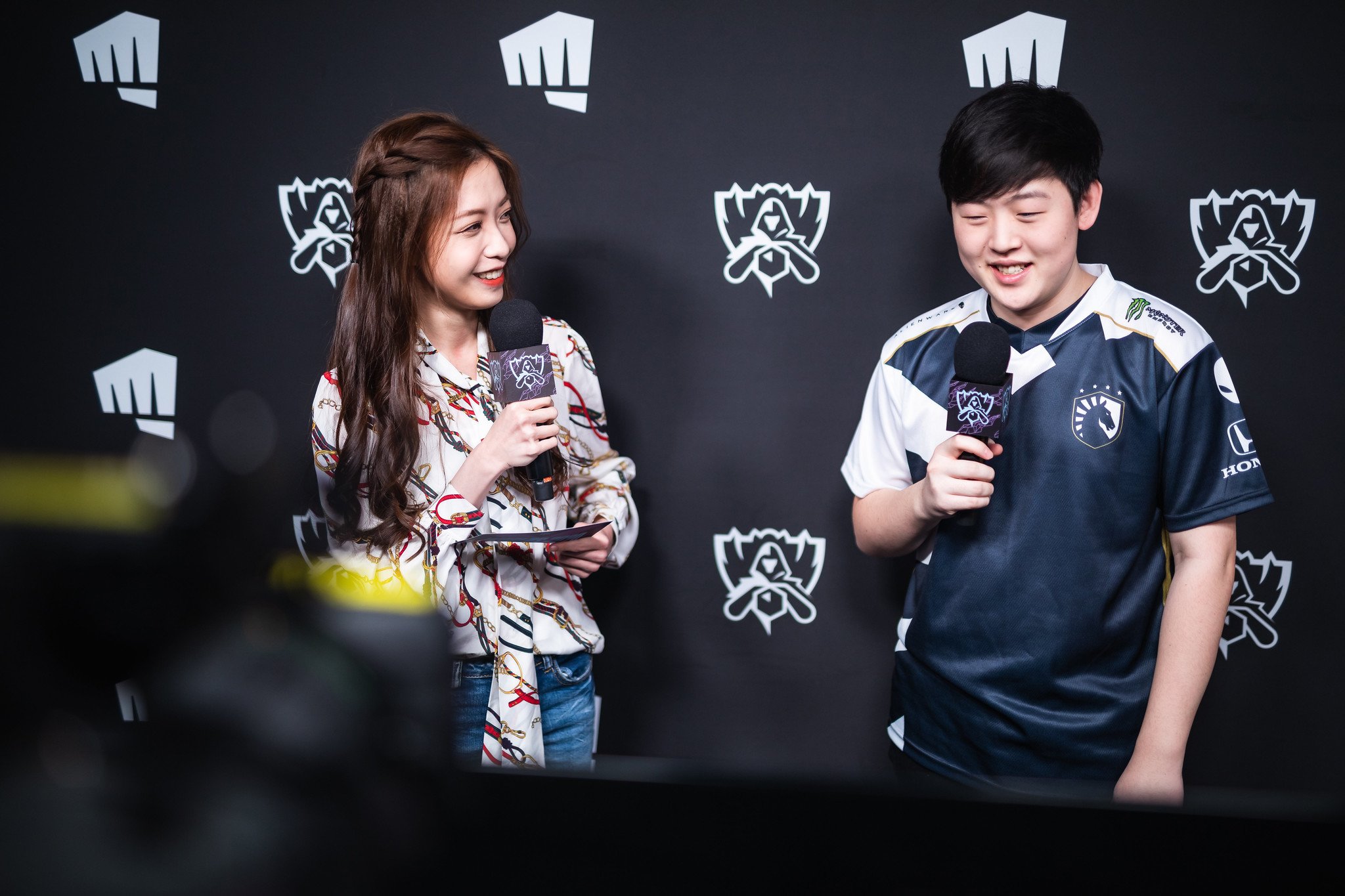 After all three of North America’s representatives were bounced out of the 2020 League of Legends World Championship earlier this month, the discussion around how to improve the region began once again. But the problems might be more difficult to fix since they reach all the way to the region’s roots.

In a recent Team Liquid interview, young star AD carry Tactical said he thinks the biggest difference between NA solo queue and other regions is the players’ overall lack of aggression and proactivity.

“China’s solo queue is way better in terms of proactivity,” Tactical said. “I feel like everyone there is trying to fight and basically win and carry by themselves but I feel like in NA that’s not as often the case. That’s the biggest difference I’ve noticed between NA and other region’s solo queues.”

Related: From Academy to Worlds: How Tactical became one of NA’s budding stars

This style of play might work in the LCS, but this lack of proactivity has been one of the main reasons why NA teams struggle to find much success at international tournaments. Teams from China and Europe are much more willing to snowball their leads and pressure their opponents at every stage of the game. NA, however, would rather scale and wait for the late game.

“I realized this [playstyle] would not work in international events because you’ll just get ran over versus a very good team,” Tactical said. “In my opinion, the best way to play League of Legends is to pressure if you can, as much as you can and try to end cleanly.”

This is a big reason why teams decide to boot camp in other regions in preparation for big events like Worlds. The quality of solo queue play in places like China and Korea is levels above the experience in NA, from the pace of each match to the level of each player. The practice is much more effective in those regions, rather than constantly playing the same reactive, slow style that NA often opts into.

Tactical was named the 2020 LCS Rookie of the Year in August. He helped Liquid qualify for Worlds 2020, where the team went 3-3 in the main event’s group stage.