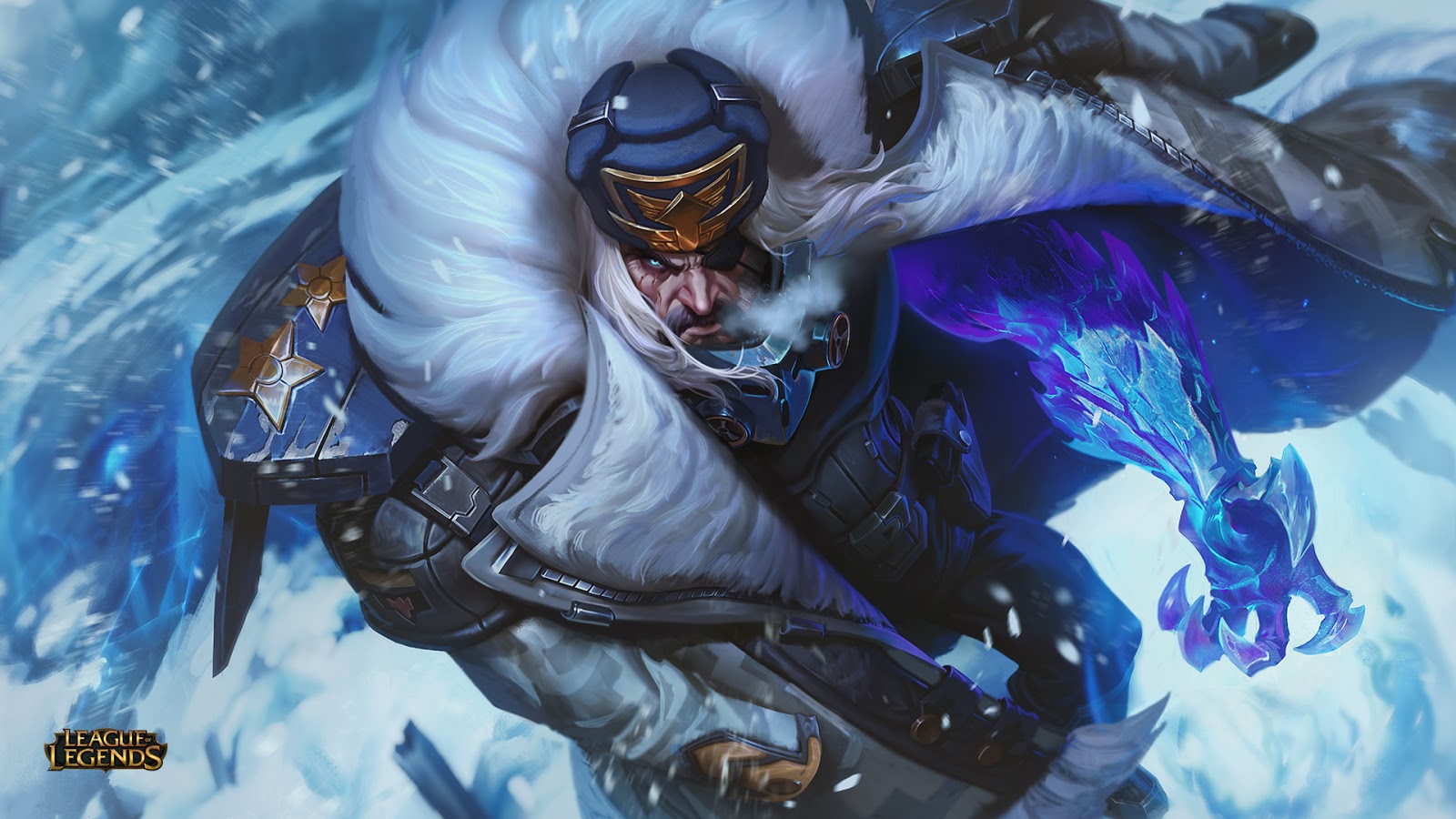 Swain’s update arrives with tomorrow’s patch, and sure, all of his skins and abilities have been totally redesigned, but there’s still once answer that solo queue players care about more than anything—is he good?

Obviously it’s way too early to tell whether or not he’ll succeed in the current meta, since the only exposure anyone has had to hit abilities has been on the PBE, but understanding what all of those abilities are and what they do can make learning him much easier.

Here’s everything you need to know about Swain’s huge rework tomorrow.

Swain’s passive, which allows him to rip out soul fragments from immobilized enemies, dealing damage and pulling them toward him, is excellent in big, flashy teamfights, especially when Swain has a tank or mage on his team with crowd control to synergize. When he’s by himself in lane, or he doesn’t have much crowd control on his team, he must rely solely on his own crowd control, making it much less effective.

The spikes fired from Swain’s Q restore mana for each enemy killed by them. They don’t deal that much damage, making this a great tool for farming but not a great tool for fighting. It can be used in a pinch, though, and still adds to Swain’s close-range damage, which is already slightly lacking.

Swain’s W is why he’s going to be extremely useful, and it went through a couple buffs on the PBE, so it also deals significant damage now. While it’s slow and inconvenient to use in a fast fight, it’s excellent for securing vision and zoning enemies from far away. For this reason, high elo players that know how to play support-style mid laners for their utility and not for kills will get a lot of use out of the new Swain.

This ability is Swain’s most reliable crowd control source, meaning it will also be what he uses to set up his passive while in his lane. Unfortunately, it’s sort of slow and the return-path mechanic makes it difficult to use in a one-on-one fight.

Swain’s ultimate, just like his previous one, gives him tons of sustain in the middle of a fight, while dealing respectable damage. It really shines when Swain detonates his stored soul fragments, though, dealing massive damage if he detonates all five at once.

The good, the bad, and the okay

Overall, Swain probably won’t be that strong in the hands of most players. His kit is slow and even less reliable than his previous one, even though it looks and feels much more satisfying. He should, however, find a home at the very top of the solo queue ladder, because his power as a zoning support mage is absolutely insane.

If you wish to learn Swain to climb that ladder, be aware that you’ll need to master positioning, zoning, and vision patterns before you can really shine.

Swain’s new skins, as well as the rest of his update, are launching with Patch 8.3 tomorrow at 6am ET on the North American server.