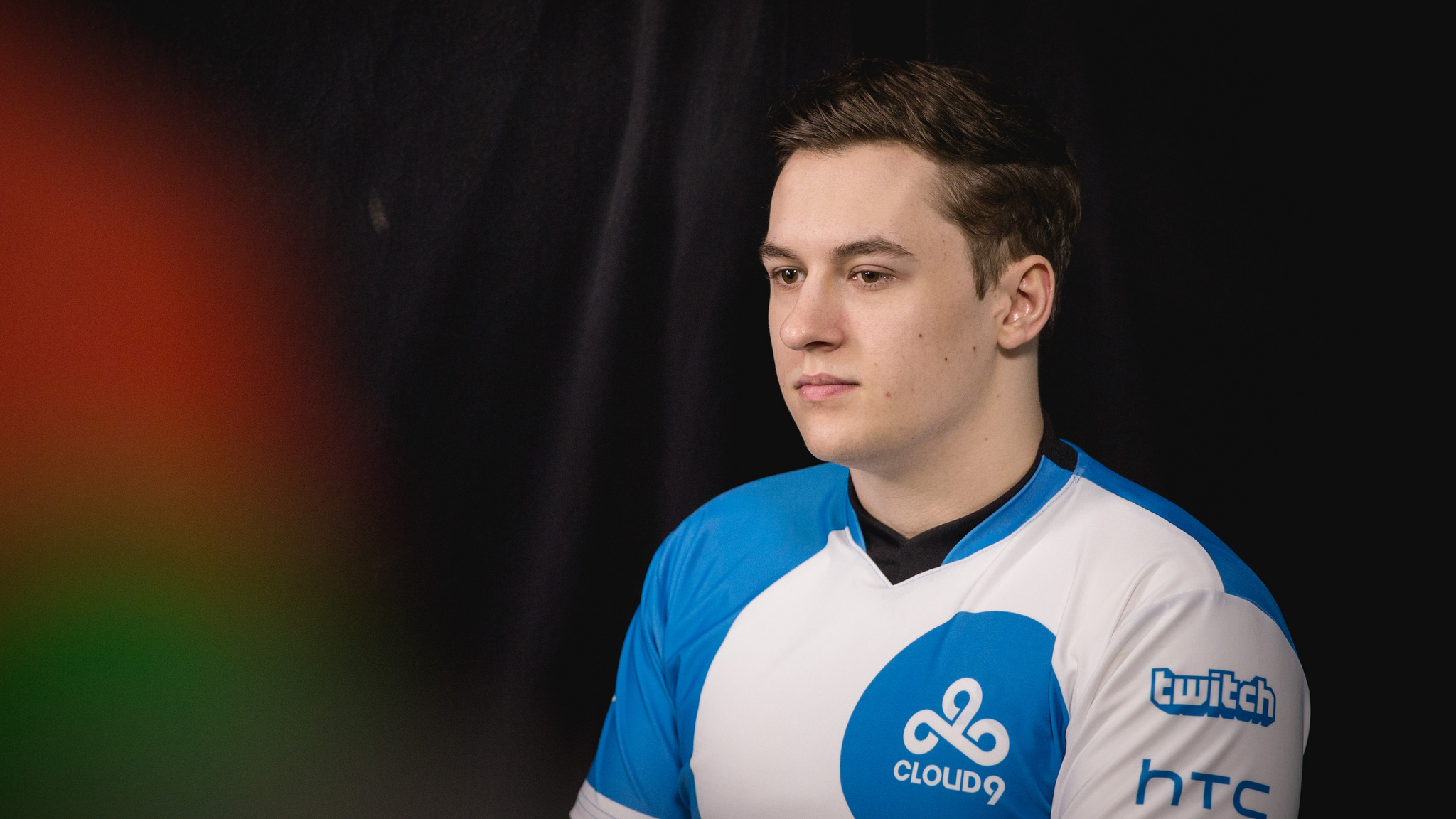 Dennis “Svenskeren” Johnsen was the scapegoat for most of TSM’s woes last year. So when Cloud9 announced that he was replacing jungler Juan “Contractz” Garcia for the 2018 NA LCS season, the team’s fans felt like they had downgraded.

Svenskeren’s problems last year stemmed from his needless aggression and high death count. But so far this year, Svenskeren has done nothing but improve. In fact, he’s improved so much that we’ve seen glimpses of the Svenskeren that was considered one of the best junglers in the western regions a few years ago, on EU’s SK Gaming and his early days on TSM.

He’s not the only jungler improving week-by-week, though. Mike Yeung, Svenskeren’s replacement on TSM, will be his competition this week against his former team, and he’s recovered from an abysmal season start to at least look competent now.

Svenskeren and the rest of C9 have already proven that they can outpace TSM, though. After all, C9 has looked better each week and they currently sit atop the standings alongside Echo Fox with a 7-1 record, while TSM is performing as a middle tier roster with an even 4-4.

With this weekend’s games, however, the split is officially past its halfway point, and teams will soon claw for playoff contention. TSM has been gradually improving, sure, but they’ll be out for blood this weekend in order to keep their playoff dreams alive. After all, they’re in a three-way tie for fourth place. It only takes a couple of wins for CLG or FlyQuest and an extra loss for TSM for them to be disqualified from the playoffs entirely.

C9, on the other hand, simply need to stay the course. Last year, it seemed they made it to the finals against TSM in the Spring Split on the basis that they made less mistakes than other teams. This year, they look like a monster. They’re changing and adapting every week, and they have some of the most dominant lanes in the league. This team hasn’t been declared the favorite over TSM in the better part of three years, but this weekend, they’re clearly the horse to bet on.

If Svenskeren can keep toning down the reckless aggression he picked up from his years on TSM, his support of those winning lanes could be the key to the team’s success this year.

TSM and C9 face off on Saturday at 7pm ET.