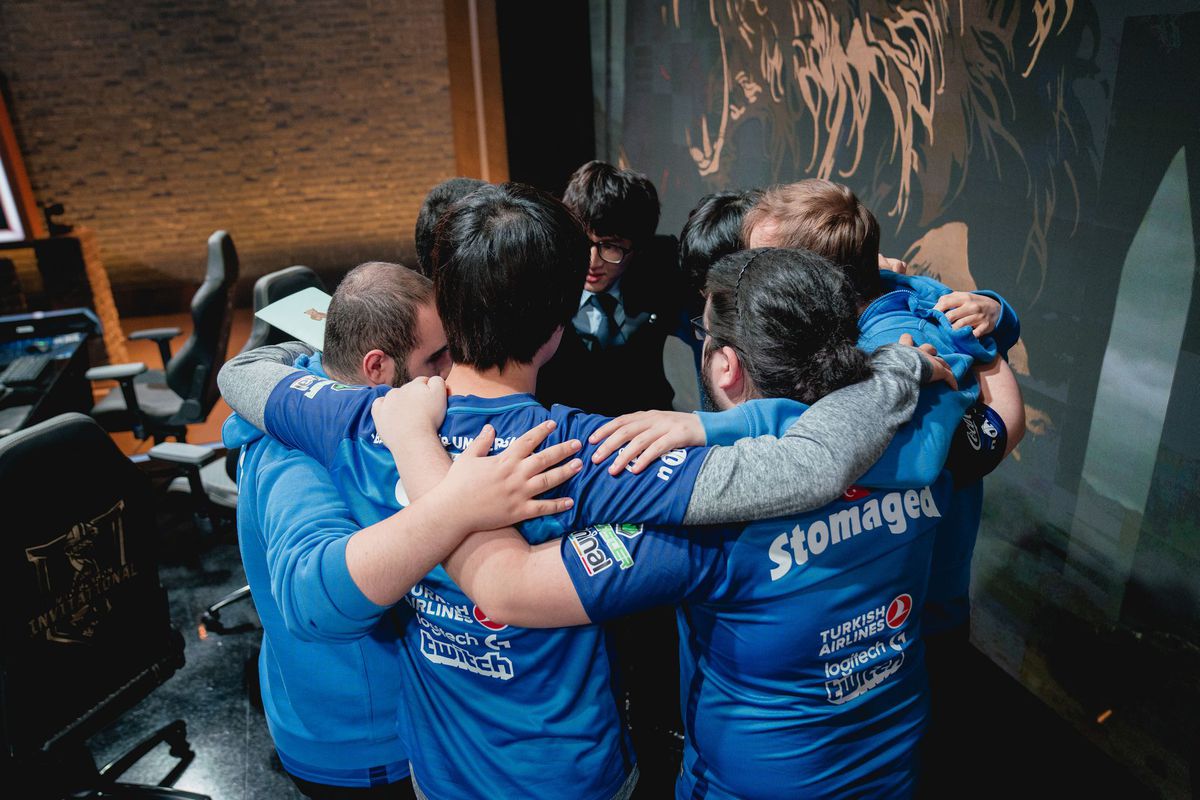 BAU SuperMassive Esports cemented their spots at the top of Group B in the 2018 Mid-Season Invitational earlier today.

SuperMassive features several players with experience at international events, and this was apparent in the team’s opening day of matches when they went undefeated in their group.

Related: How far can SuperMassive go at MSI?

SuperMassive needed just two wins on Sunday to secure a spot in the knockout phase of the MSI play-in round for a chance to face either Flash Wolves of the LMS or EVOS Esports of Vietnam in a best-of-five series. And a win in the knockout stage match would put SuperMassive into the main event group stage to battle some of the best League of Legends teams in the world.

In their first showdown on Sunday, SuperMassive were nearly undone by PENTAGRAM, despite a mostly even game in the first 25 minutes. But a massive team push at the 30-minute mark saw SuperMassive take an abundance of towers, which propelled them to victory.

With Dire Wolves failing to beat KaBuM! Esports in the following match, SuperMassive had the chance to secure their place in the knockout phase in their next game.

Despite all of the talk around former NA LCS mid laner Lee “GBM” Chang-seok being the heart of the team, it was top laner Asim “fabFabulous” Cihat Karakaya and ADC Berkay “Zeitnot” Aşıkuzun who proved to be the difference for SuperMassive over Dire Wolves.

The duo completely destroyed their opposition over the course of the match and became the kingmakers with a series of successive outplays against their opposite laners.

With a fifth victory under their belts, SuperMassive solidified their spot atop Group B. They’ll go up against EVOS Esports in the play-in stage knockouts next week.