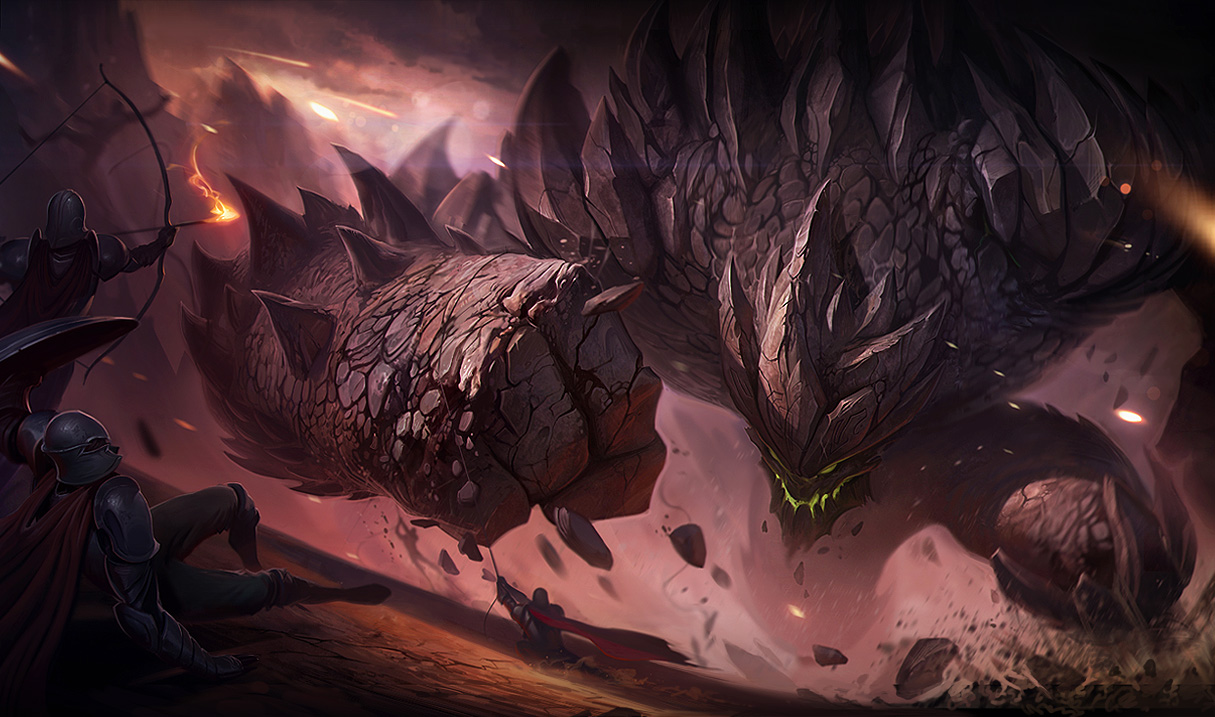 Top lane tanks are going to be buffed to compensate for the damage nerf to Sunfire Cape last week, according to a Riot post on the official League of Legends forums.

The change to the item greatly increased the damage that the Sunfire Cape deals to minions and monsters, but it is now only partially effective against champions, turning it into a farming and pushing item rather than a dueling tool. Unfortunately, there were a lot of top tanks that needed that Sunfire burn damage to keep up with other damage-heavy laners, so they’ve been struggling quite a bit.

One of these tanks, Malphite, took quite a hit to his statistics. His win-rate upon release of Patch 7.9 tanked to sub-50 percent, when it had been consistently at 52 to 53 percent depending on the patch, according to Champion.gg, a League stats website. Gragas also took a big hit, dropping from about 51 down to 48 percent, and the Sunfire Cape is no longer in his most winning item build.

More dramatically, Nautilus, once the king of top lane only a few weeks ago, is now at a depressing 45 percent win-rate. Champions like Nautilus, Gragas, Malphite, Sion, and more, needed that Sunfire Cape to be relevant early in the game. The Sunfire Cape helped low-damage tanks keep up with the likes of Teemo, Pantheon, and Yasuo.

Rather than just reverting the changes to Sunfire Cape, Riot wants to buff the suffering champions individually. Whether that means increasing their natural AD to let them deal a bit more damage whilst retaining their durability, or looking at each of their abilities, it should be better for the health of the game rather than just buffing the item. Sunfire Cape being the item for tanks that want to stay top and farm is a good idea, and it shouldn’t have to lose its identity to band-aid a larger problem with several champions.