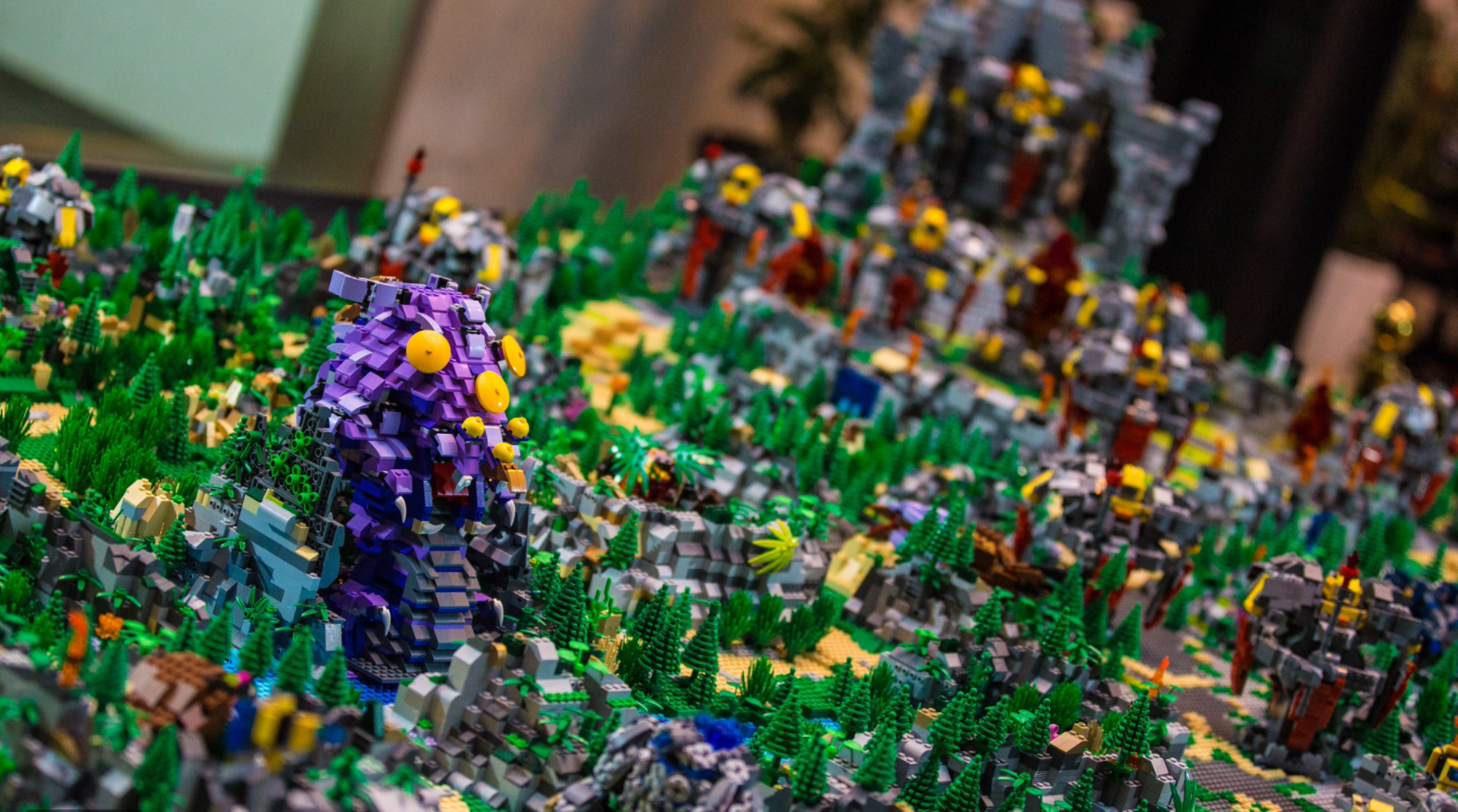 League of Legends is so popular that you can find all kinds of fan art. But have you ever wondered what the game’s most popular map would look like in brick form?

Chinese esports organization EDward Gaming and Feixong.tv, a website that covers multiple competitive esports tiles in China, has teamed up with the LEGO Company to recreate an amazing version of Summoner’s Rift, which fits on top of a giant table and took over one million LEGO bricks to create.

The model is currently displayed at EDG’s base in Shanghai, for all of those budding LEGO enthusiasts that want to see it up close. The designers have faithfully recreated every small detail using all the bricks that LEGO has to offer.

The map has got it all, from the jungle creeps to the Baron. The project would not look out of place in Legoland, a theme park dedicated to all things LEGO, whose MiniLands shows off real world or fantasy locations like Star Wars in miniaturized LEGO form.

Yasuo, Teemo, and Blitzcrank are just some of the champions made from LEGO bricks as part of the model.

Perhaps EDward Gaming will start using this large LEGO structure to plan their tactics for future games in the LPL. It’s certainly big enough for the entire team to surround the structure and give input on possible jungle pathings and warding locations for future games.