This one might be a surprise. For the past 4 splits Cloud 9 and TSM have been the two North American teams playing in the finals, and since the LCS began the only other team in the Finals has been, believe it or not, Coast (Or technically GGU.) So why am I predicting Team Liquid to be number one when any sane betting man would choose Cloud 9? Who have just upgraded their roster 10 fold, or TSM, the reigning North American Spring Split Champions? Well here’s a few reasons Why:

As mentioned above C9 have made a pretty huge roster move in the off Season. In fact it’s the only roster move the team has ever made. Replacing their experienced shot caller Hai for the new-to-competitive Incarnati0n may be a riskier move than some might think. Hai has been struggling mechanically for over a year now so it makes sense to replace him, even if he is a great shot-caller, but is Incarnati0n the right replacement?. Let’s think back to how other solo-que stars have adapted to the LCS. Rush came in to the NA LCS as the rank 1 jungler from korea. He had absolutely no competitive experience. When the split started out Rush played awful, he was over-aggressive, and had poor map movement. As the split went on he began to develop his own style and became a really solid jungler. Obviously there’s a big difference between playing mid and jungle but we should be able to see some similarities. Expect Incarnati0n to take some time to adapt, it won’t be an instant fix but by the end of the split, C9 will surpass almost every other team, 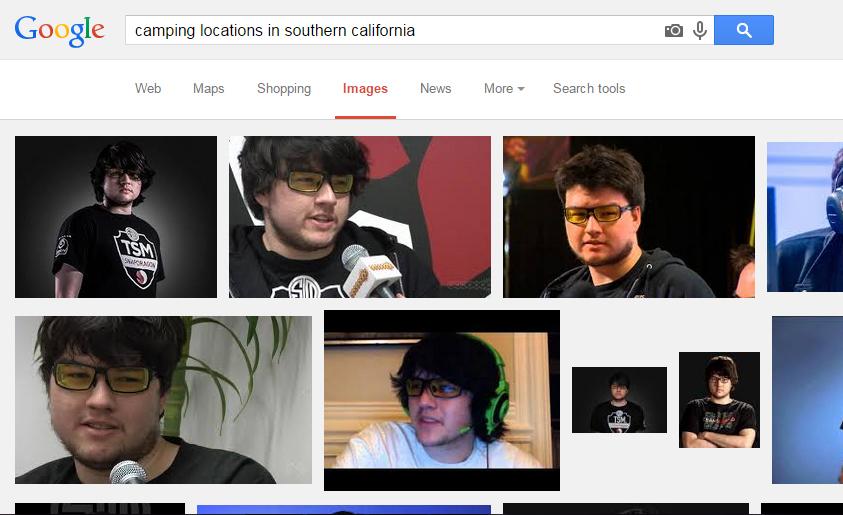 TSM got exposed at MSI. TSM’s games at MSI went like this, Dyrus dies, Dyrus dies again, Dyrus dies and loses his tower. TSM now have a 3k gold deficit and get snowballed on. The end. This reveals a huge flaw in TSM’s game strategy. Not only is Dyrus playing poorly, but there is no coordination between him and his Support/Jungler. You may be thinking that there is an easy solution to this, just help Dyrus. But let’s think back to a year ago, It was the summer split and CLG were vying for first place. There biggest flaw was their ability to work with their top laner. As time goes on CLG starts to plummet because teams are taking advantage of this weak spot, and the team dynamic starts falling apart. In order to fix their problems CLG goes to Korea, to scrim against some of the best teams in the History of League of Legends competitive play. Not only that but now they have an in-house coach who can work with them on their issues. When playoffs come around they get 3-0’d by Curse. That should give you an idea of how difficult it is to change something like this. I’m not saying TSM is going to become CLG, or that they will be relegated, but I think it is fair to say that they are going to struggle. Especially considering who they’re up against, Quas-Dominate, Impact-Rush, and Balls-Meteos are all incredibly strong duo’s. TSM still have an exceptionally strong Mid laner, and support which should be enough to secure them a top 3 finish, but expect TSM to struggle much more than they did last split. 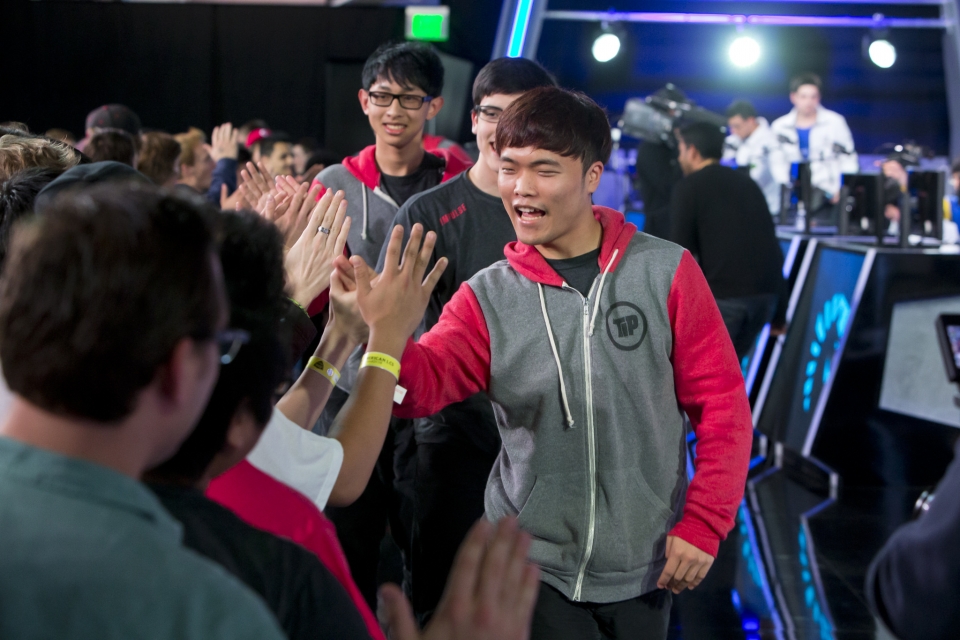 I’m not quite sure what to make of Team Impulse. There a very patchwork style team that came together just at the end of last split. They are either going to be met with huge success or crushing defeat. Rush and Impact are easily the strong points of the team, and Apollo/Adrian are a consistent bot-lane the major question mark of the team is XiaoWeiXiao. XWX is a strange player, for the most part he is really solid and is able to crush his lane opponent. But then their are the games where he just does weird stuff, and throws the game completely for his team. Things like picking yasuo, or randomly getting solo-killed by Fenix are what keep his team from being the best in North America. It’s not that he’s a bad mid-laner,  he’s a strange mid laner is and that is what will hold Team Impulse back. 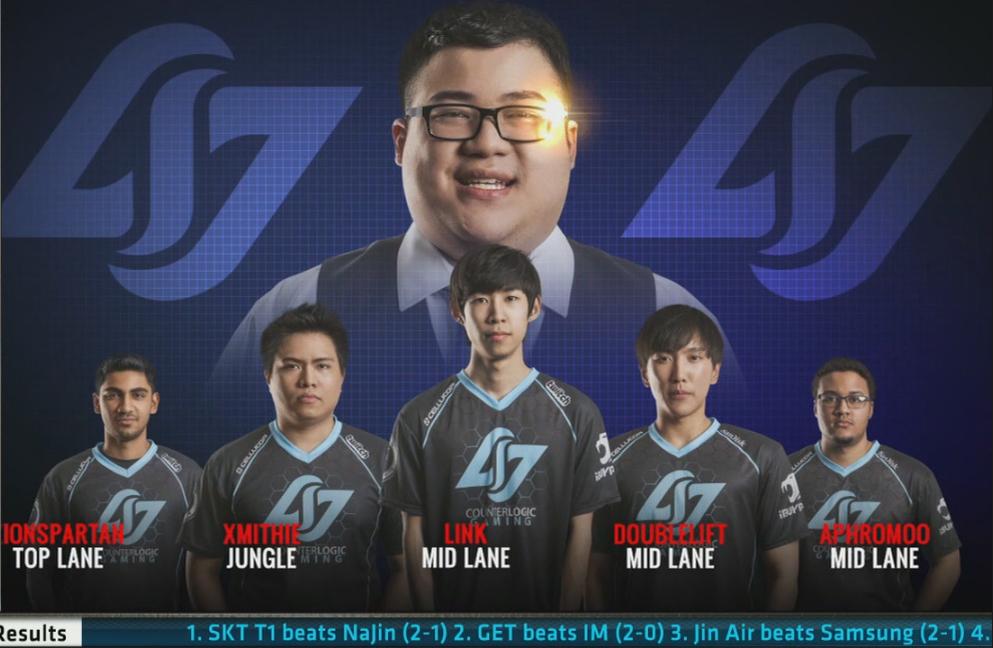 While I’m glad to see CLG trying to be innovative, by implementing two mid laners, I don’t think it will bring the kind of success they are hoping for. Huhi and Pobelter are both talented mid laners but I don’t see how it will fix any of their problems. CLG is a talented roster Zion, Double and Aphro are all good players, There issue isn’t that they struggle with mechanics its that the organization as a whole has a horrible issue with getting complacent. Every season they choke and dissapoint, and honestly i’m not sure how they can fix it. Replace everyone? More than that they haven’t announced a coach yet and LCS starts in less than a week. I honestly have no idea what to make of this team, maybe this will work out for them, but I wouldn’t bet that it w.ill

NME come into the LCS after a dominating challenger scene performance. They work well as a unit and should be able to easily overcome teams like Dignitas and TDK. Their real challenge is going to be breaking into the top 4 of the LCS. Its going to be nearly impossible for them. Mechanically they just aren’t there yet. They have rising talent but at the moment its a bit absurd to compare someone like Innox, to Bjergsen or Incarnati0n. NME are a talented team and while they have the potential to be great, more than likely they will end up as a mid-tier team.

Team 8 is one of the ones on this list that i’m not quite sure about. In the off-season Team 8 replaced their weakest link, Maplestreet, for Nien, in addition to this they picked up a new head coach HistoryTeacher. While both of these are positive moves it probably won’t be enough to get them into playoffs. Nien is a talented ADC, but when you compare the team to the other middle of the table teams they just don’t have the extra carry potential that the others do. 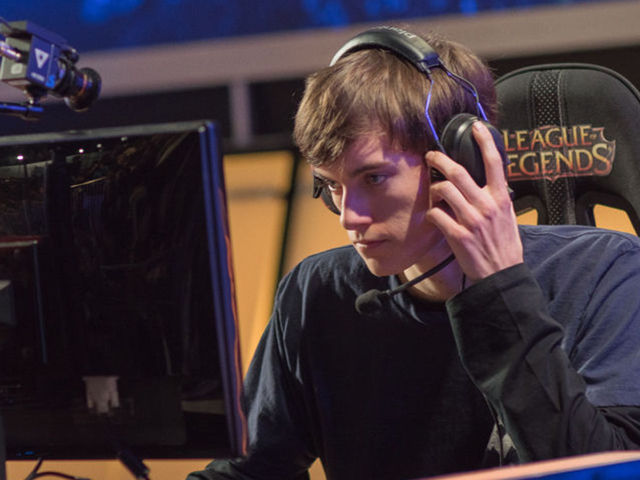 Gravity have made some pretty huge moves in the off-season. Replacing their veterans of Cop and Saint with Move and Altec, Its a risky move, that probably wont work. Cop had a breakout season last split playing well enough to carry his rookie team into the playoffs. With that in mind it really doesn’t make sense to replace him with Altec. Sure Altec is a good up and coming player but is it really worth making the replacement. While it may not damage the team, this change isn’t going to push them into the top tiers of LCS. There other roster move is beyond bizarre, they picked the jungler from EDG’s B teams bench, I think? I honestly have no idea about Move, and I don’t think anyone does. While I don’t think gravity have made any downgrades they haven’t upgraded either and with the mid tier of LCS becoming more and more competitive expect to see them at the lower end of the LCS.

TDK is the other new team in the LCS earning their way in after 3-1’ing Winterfox in Relegations. I don’t see this team doing well at all. The team consists of a bunch of rag-tag members of the initial Korean experiment. Their Top Laner Seraph was the first Korean import to North America, their ADC Emperor was an import to Keyd Stars in Brazil, and their Mid laner Ninja was an import to WE in China. There is talent on this team but I don’t see them doing well in this split of LCS. Seraph is 100% Meta dependent, if the game continues on the course of carry top’s like Rumble, and Hecarim, than he may be able to carry the team. If the meta switches back to champions like LuLu, and Maokai, things are bound to take a turn for the worst. The other hope for the team is Emperor. Emperor is an OGN veteran with multiple titles under his belt, if he is able to rebound from his performance in Brazil he may be able to carry the team into playoffs.

Unfortunately  there’s not much hope for dignitas next split. They finished 9th last split and the League has only become stronger. After narrowly winning against Fusion in the Relegation Tournament Dignitas opted out of making any roster moves in the off-season. There are glaring weaknesses on this team and while I don’t think it is impossible for them to avoid the Auto-Relegation spot they are the clear Candidates for it. I would be surprised to see this team in anywhere but relegations by the end of next split.