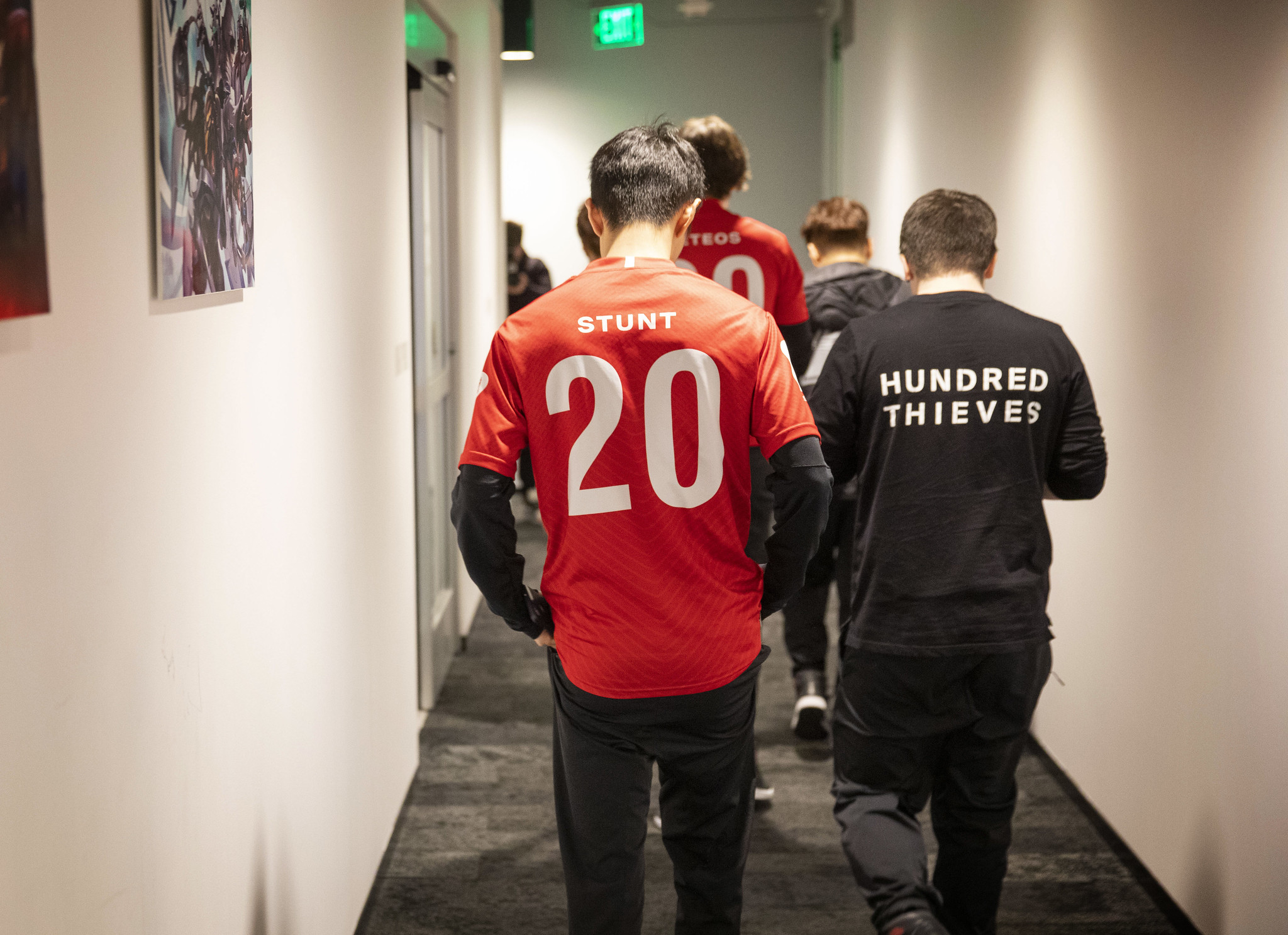 The 100 Thieves LCS roster is getting a new look this week, and as a part of the changes, support William “Stunt” Chen has been replaced.

Unlike the other player being swapped out of the starting roster, Meteos, Stunt said he has been released by 100 Thieves after the team lost their fifth game of the Summer Split yesterday. Stunt said he was informed he was off of the team a few hours after losing to TSM in one of the most hectic games this season.

Stunt joined 100 Thieves in May 2018 after being traded from FlyQuest. He played on the team’s Academy League roster for three splits before being promoted to a full-time LCS spot before the 2020 Spring Split, which Stunt described as “one of the most meaningful experiences of [his] career.”

“[PapaSmithy] told me he would make sure I finally got the opportunity to play my first full split of LCS, and it really meant a lot to me considering I’ve never really felt this trust and stability before,” Stunt said. “Honestly we weren’t really a team that gelled naturally, but every single one of us worked so hard day in and day out to create the best version of our team that we could.”

During the split, 100 Thieves finished third in the regular season before losing to Cloud9 and TSM in the playoffs. 100T general manager Christopher “PapaSmithy” Smith said today the organization was confident it should keep the same roster going into Summer Split because of the results.

Unfortunately, the team has struggled so far this split. Through three weeks, the team is tied for eighth place with a 1-5 record. Yesterday’s 48-minute loss to TSM seemed to be the proverbial nail in the coffin for Meteos and Stunt, the latter of which struggled in the bot lane matchup against Doublelift and Biofrost.