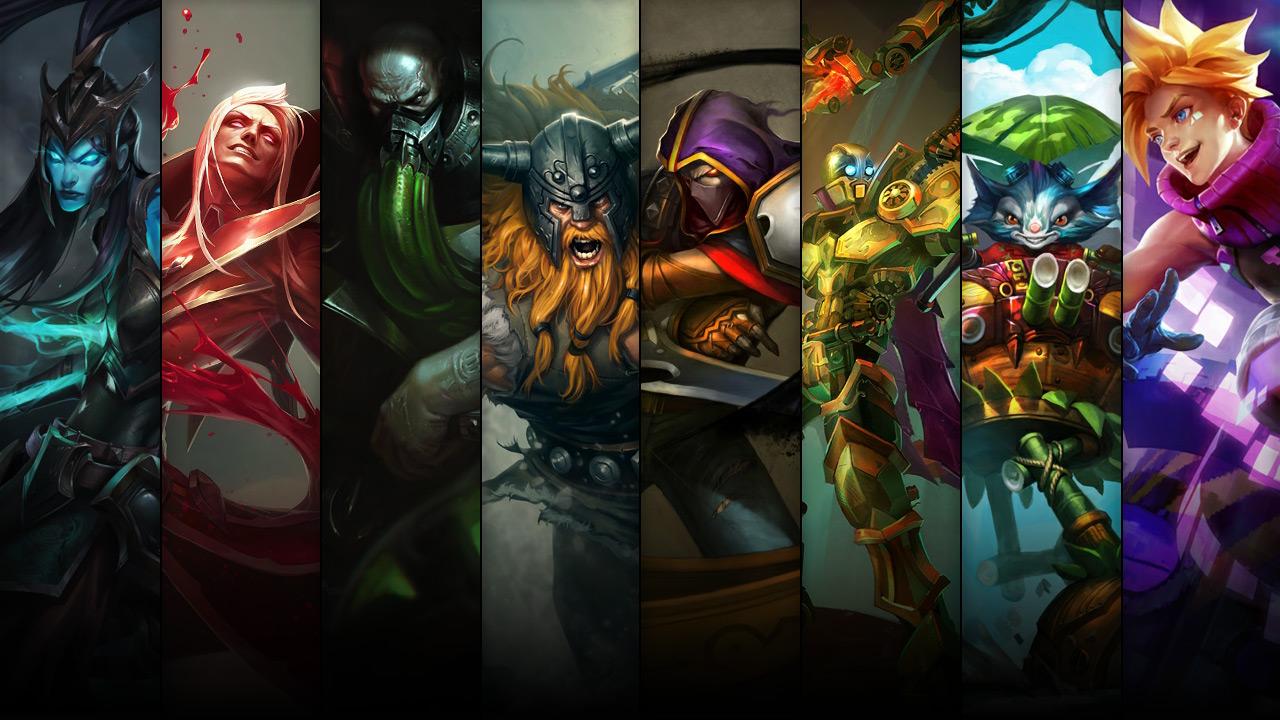 This week’s champion and skin sale in League of Legends is great if you’re looking to round out your champion pool, but very unexceptional if you were hoping for some new skins.

While Urgot has soared in popularity since his rework last summer, it’s Kalista and Vladimir that really turn this week’s sale into a good one. Both champions have been crushing in high elo and on the professional stage the past few weeks. Kalista falters the lower elo you dive into solo queue, but Vladimir still holds up as the best mid-top hybrid champion in the game.

We won’t talk about Olaf, though. We’ll call him the ugly duckling of the group.

The strength of the champion sale is offset this week only by the poor skin sale, as it features mostly outdated and lackluster skins, with the exception of Arcade Ezreal, which is the only skin on the list released more recently than 2011.