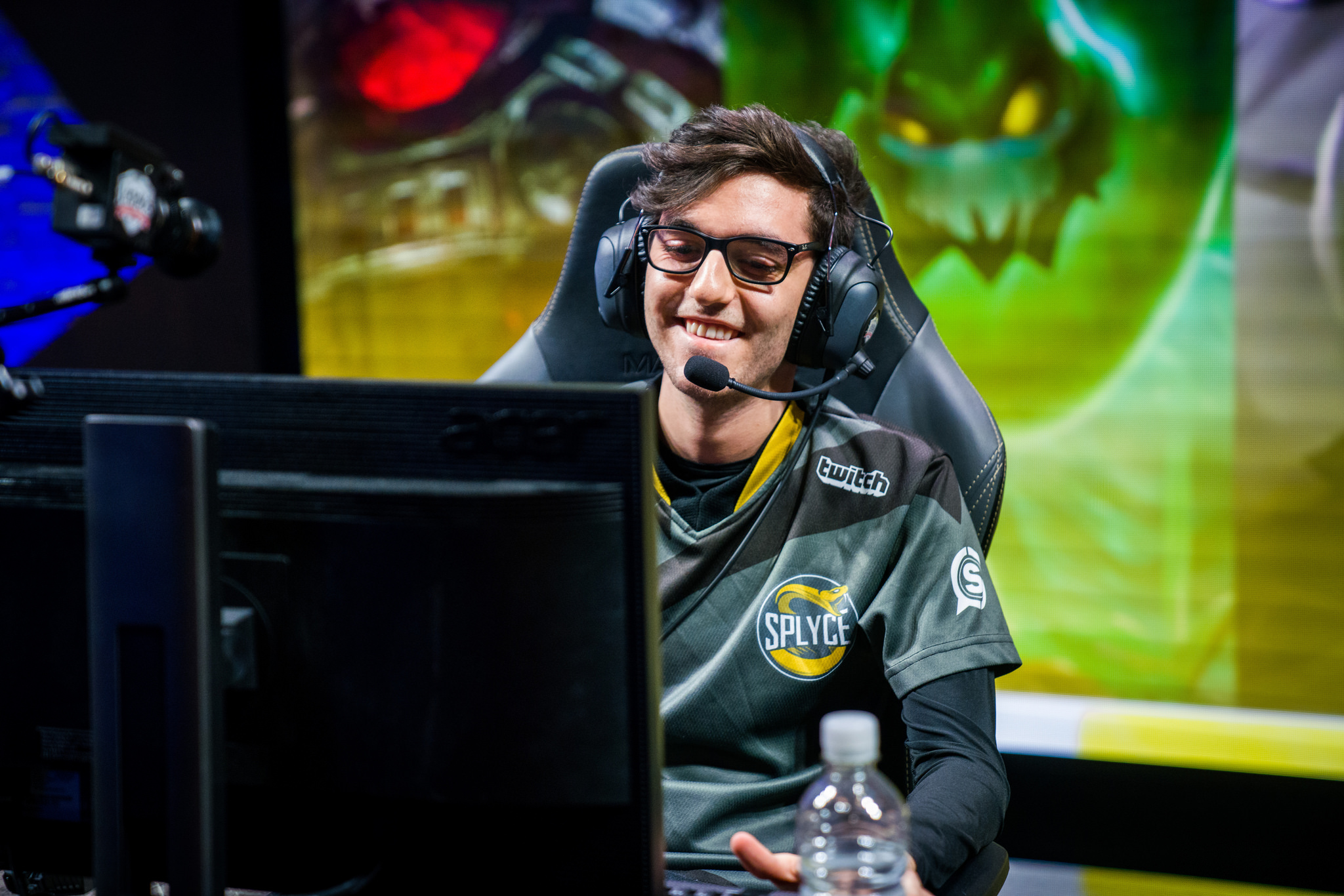 The 2018 EU LCS Spring Split playoffs kicked off with a 3-0 sweep today as Splyce brutally ravaged ROCCAT in the quarterfinals. With that, Splyce advance to the semifinals against G2 Esports in Copenhagen next Friday.

Splyce started off this season as one of the worst teams in the region, and today, they showcased just how much they’ve improved. They played better than they have throughout the split, they had more than one role that stepped up to become carries, and overall, ROCCAT were simply outclassed.

Today, Splyce played like one of the best teams in Europe, and it looks like they’re going to give G2 a run for their money.

The two shining stars of Splyce’s series today were undoubtedly top laner Andrei “Odoamne” Pascu and mid laner Yasin “Nisqy” Dinçer, who stepped up to finally prove that they can carry their team after a very subpar season. This split, Nisqy especially fell behind other mid lane superstars in the EU LCS like Fnatic’s Rasmus “Caps” Winther and G2’s Luka “Perkz” Perković. Today, however, he played significantly better, and he proved that there might just be a mid lane superstar lying dormant in there somewhere.

Of course, Nisqy’s playstyle is just all-around different than Caps and Perkz, because he plays as a support-style mid laner rather than a super-carry. He’ll sacrifice his own lane and drop all of his Summoner Spells to save an ally, knowing that he’ll play safe and scale reliably to make an impact later. There aren’t many mid laners in the league who can play that style so well, and it’s been crucial to Splyce’s late split success.

Not only did he play better mechanically throughout the laning phase today, but his proactive movements around the map worked wonders to set Splyce up for plays in other lanes. One of Splyce’s primary strategies in this crushing victory were to shut down ROCCAT jungler Jonas “Memento” Elmarghichi, and the way Nisqy supported his own jungler in that endeavor was essential to the team’s victory.

Odoamne stepped up, too. When the season started, Nisqy told Dot Esports that he believed Odoamne would be the team’s strongest player this year, but the first few weeks were full of Odoamne slip-ups. At the end of the season, though, he’s crushing, and today he made a strong case for himself as the best top laner in the region.

Today, he stomped all over ROCCAT top laner Kim “Profit” Jun-hyung. Whether he was just barreling through his lane to set up a strong splitpush or roaming around the map to propel other lanes, he didn’t skip a beat, and he backed ROCCAT into a corner. Aside from a couple slight mistakes in the early game of the third match, he played near flawlessly.

Splyce’s match against G2 next week is in favor of G2 mostly because they’ve won the last four splits in a row, and they certainly look strong this year. But after Splyce’s strong presence today, it’s suddenly a much harder series to predict.