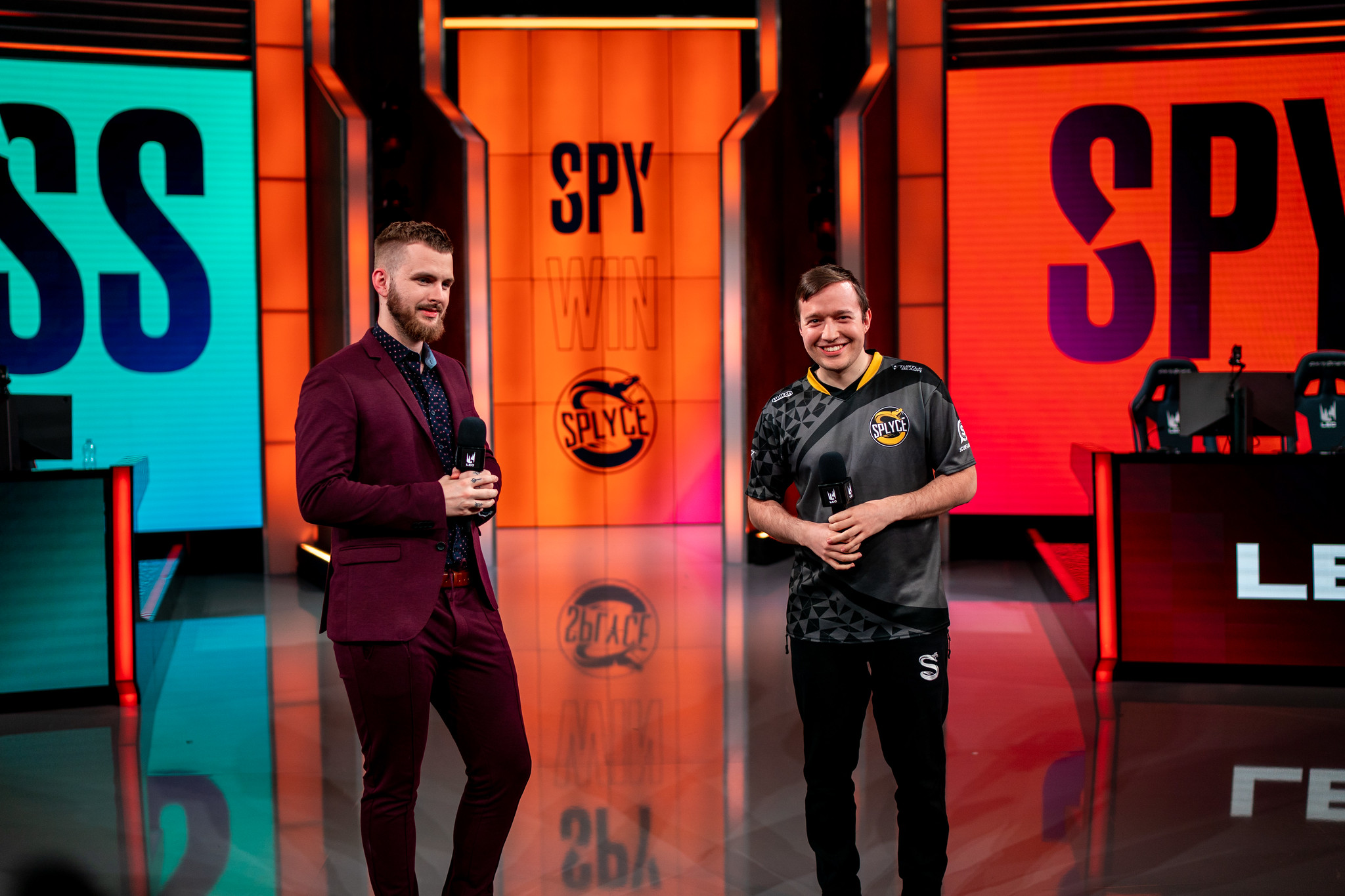 After an incredibly dominant performance, Splyce have secured the final spot for Europe at the League of Legends 2019 World Championship by sweeping Schalke 04 in the second round of the LEC’s regional gauntlet.

In the first round against Origin, Splyce looked incredible slow and played at a lackluster pace throughout the entire series. Fortunately, the roster made a complete 180 in this series and destroyed Schalke from the opening minutes of game one.

Game two was a complete stomp from Splyce—at the 15-minute mark, the team had already collected 15 turret plates and Jinx was already activated for Kasper “Kobbe” Kobberup, who also had an impressive series with 19 kills to his name.

Andrei “Xerxe” Dragomir also had a transformative series against Schalke’s Kim “Trick” Gang-yun, out-jungling him while also activating his side lanes with some great pathing on champions like Nocturne, Olaf, and Gragas. His play helped dictate the pace and set Schalke behind on multiple occasions.

This win means that veteran top laner Tamás “Vizicsacsi” Kiss will finally get another chance at a Worlds title later in the year. He is one of the only veteran players in the LEC to have not attended Worlds since his debut back in 2015 with Unicorns of Love.

Splyce will now join G2 Esports and Fnatic as the last representative for Europe at Worlds in October. Although Splyce is an underdog at the tournament, we know that they compete with the same fire that all European teams bring to any international event.