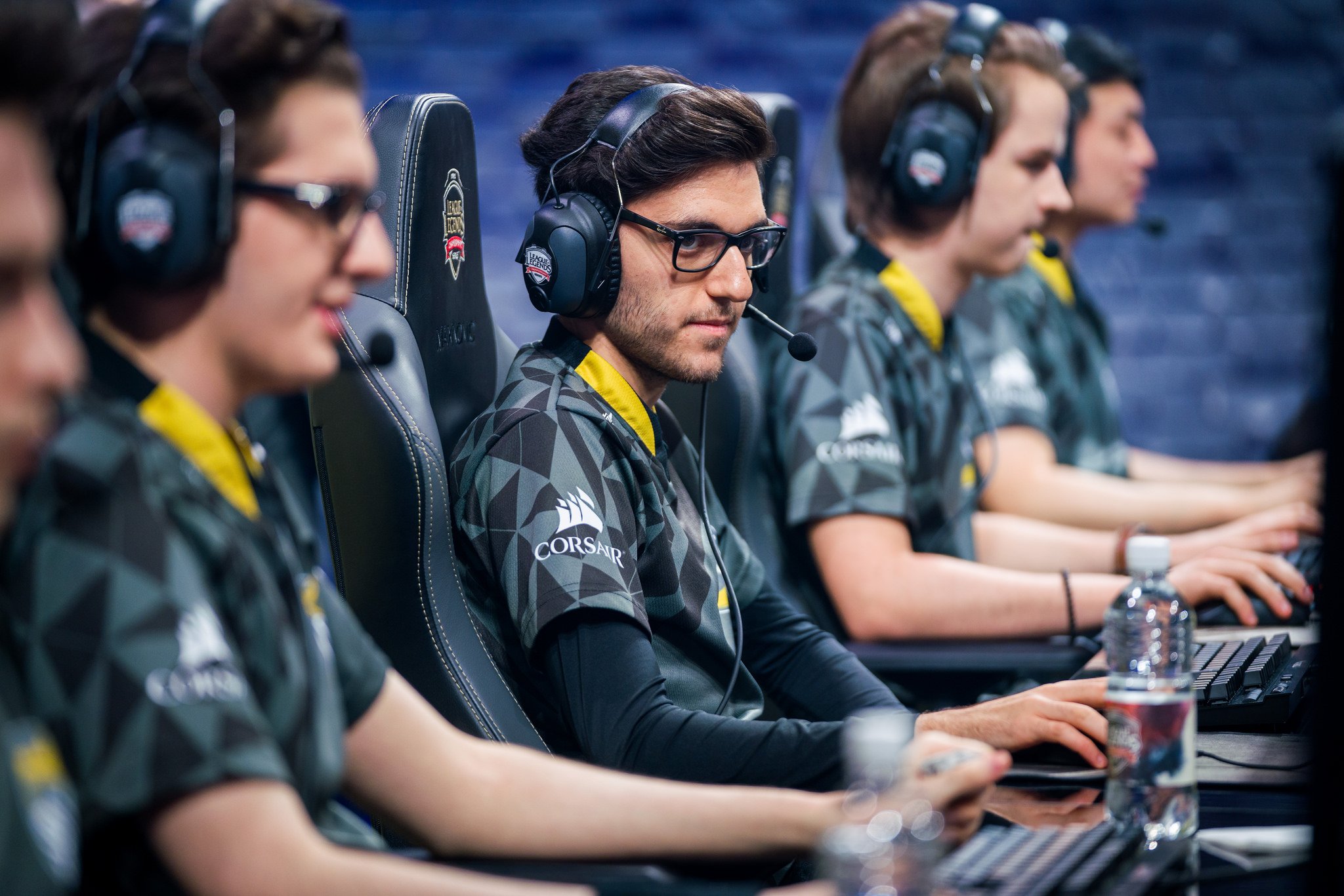 Splyce seemingly broke out of their shell to take a commanding win against Giants Gaming earlier today. Although they’ve looked shaky so far this year, there was no doubt in their minds about this game, as Splyce ran through their opponents to kick off week five of the 2018 EU LCS Spring Split.

Splyce jungler Andrei “Xerxe” Dragomir had great pathing and play in the early game to help set up top laner Andrei “Odoamne” Pascu to carry. It was a blast from the past for Odoamne as he rediscovered his form from his days on H2K. Since joining Splyce for the current Spring Split, Odoamne has looked largely lackluster and not at all like the carry top laner he once was. In this game against Giants, however, Odoamne was given the tools to succeed and he used them effectively to help Splyce win the game.

This match was uncharacteristic for Splyce as they typically falter in the early game but make late-game macro calls to bring themselves back. Similarly, this game was unlike the Giants team we’ve seen so far this split. Giants usually take early leads but make mistakes in the mid game. In this match, they made mistakes in the early game and Splyce took full advantage of them to finish off Giants quickly.

Splyce ended the game in 27 minutes and three seconds, recording the fastest game of the 2018 EU LCS Spring Split by about two minutes. The short game time was due to Splyce’s complete dominance of the early game while quickly finding their win conditions—Giants never really had a chance. This win temporarily brings Splyce out of the big tie for fifth place, as they now join Giants at 5-4.

Splyce face another tough opponent when they play Fnatic tomorrow, while Giants will look to bounce back against Unicorns of Love.