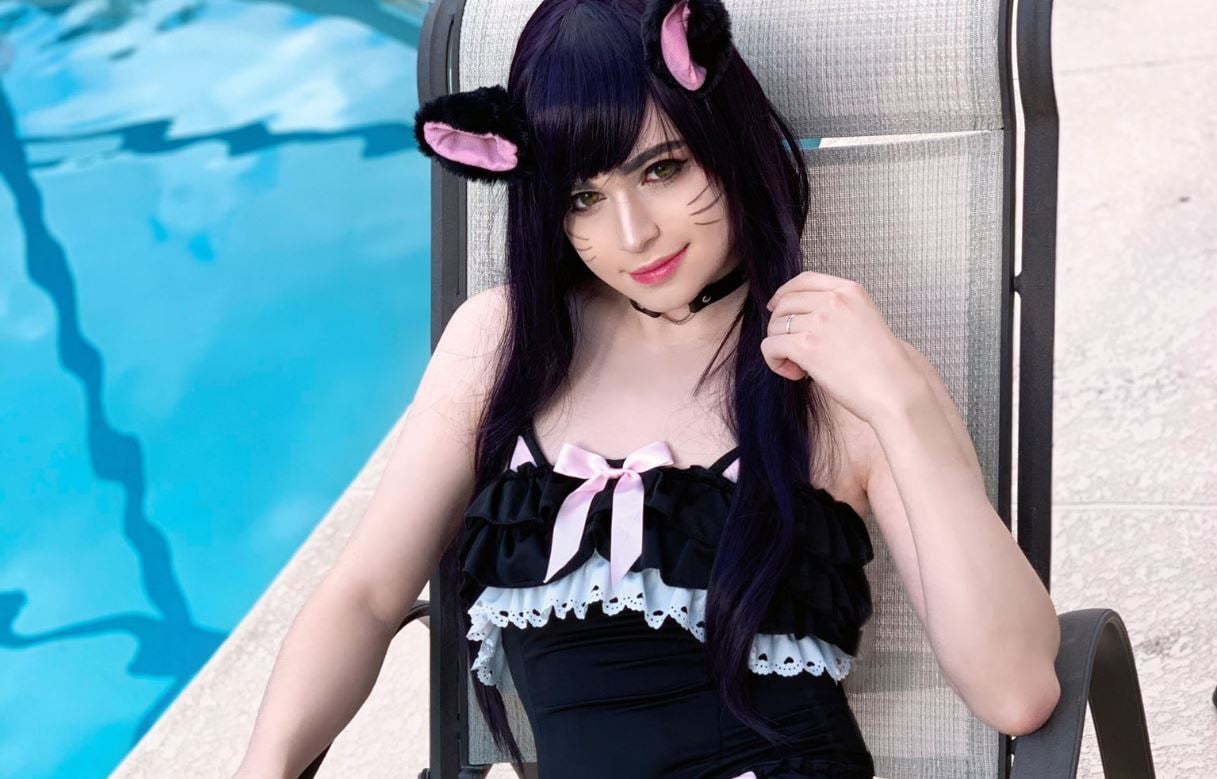 The costume is of Ahri, which he has done before, but this time in a swimsuit. It’s aptly named Swimsuit Ahri, and, if we had to guess, we’d say it’s Ahri if she was a part of the Pool Party skin line. She isn’t at the moment, but after seeing Sneaky, some people will probably wish she was. Here is the entire photo set posted on Sneaky’s Twitter. The photos and makeup were both done by his girlfriend Esther Lynn, as well as the creation of Ahri’s tails.

This set, akin to some of his more recent projects, also features a semi-lewd shot, and they’ll all be available on his official Patreon, where he posts every one of his projects when he completes them. Some of his latest ones feature prosthetics to, erm, fill out his costumes, including his Bowsette and Boosette outfits.

If you’d like to support his future cosplay projects, you can become one of his patrons, or you can just tell him on Twitter how much you love them like so many fans already do.