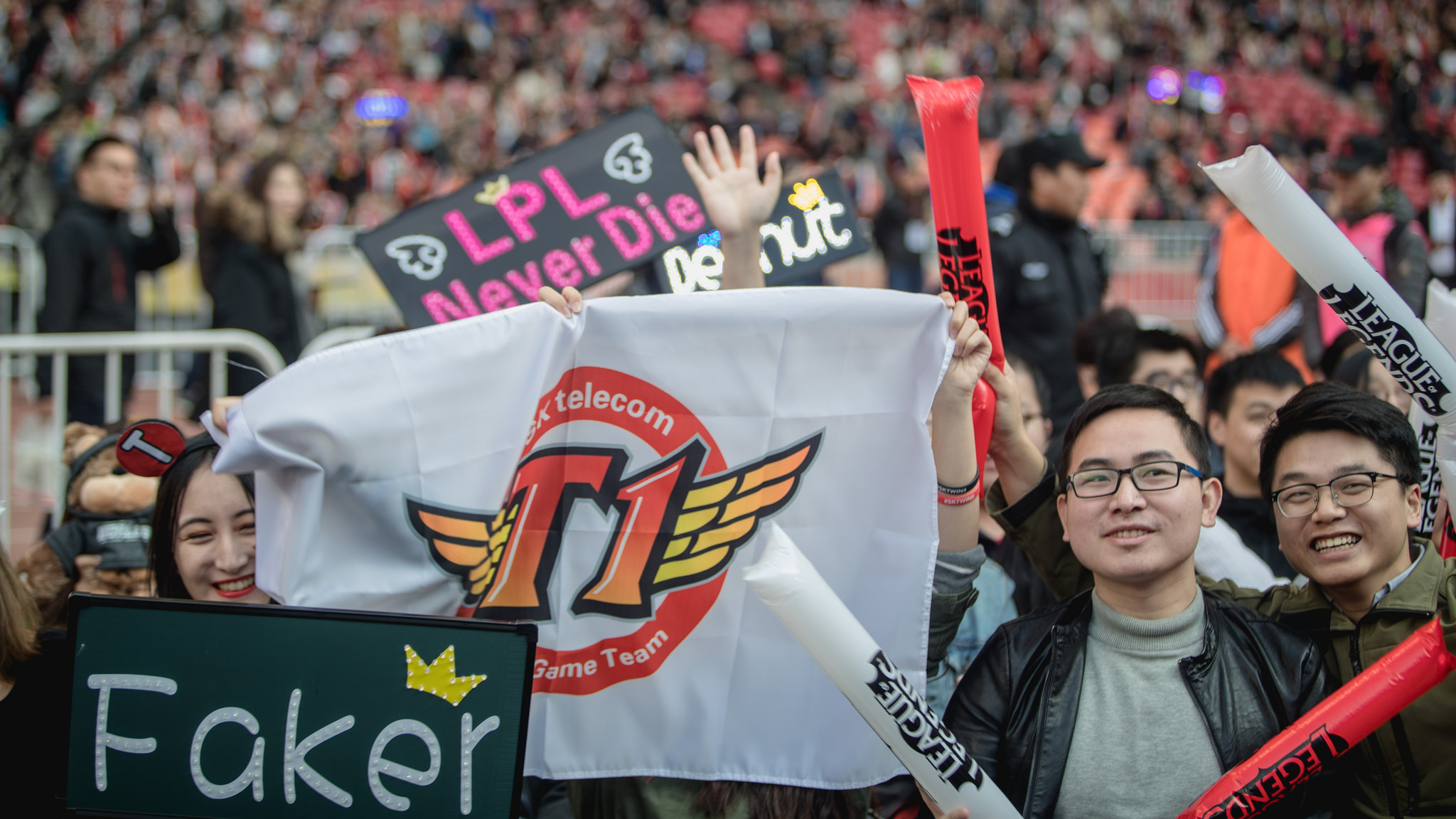 Over the course of 2018, Zefa earned many accolades. Zefa helped Afreeca reach the 2018 LCK Spring Split finals and qualify for the 2018 World Championships, both feats the Organization had never accomplished. Zefa was also picked to be one of the two coaches leading team Korea for the 2018 Asian Games.

Zefa and Fly’s signing come after the departure of SKT’s former coaches Bae “Bengi” Seong-woong, and Lee “PoohManDu” Jeong-hyeon. While PoohManDu is currently in search of coaching opportunities elsewhere, Bengi has left to start his mandatory military service.

These changes come after SKT’s disastrous 2018 season, ending the summer out of playoff contention in seventh, the organization’s worst ever placing.