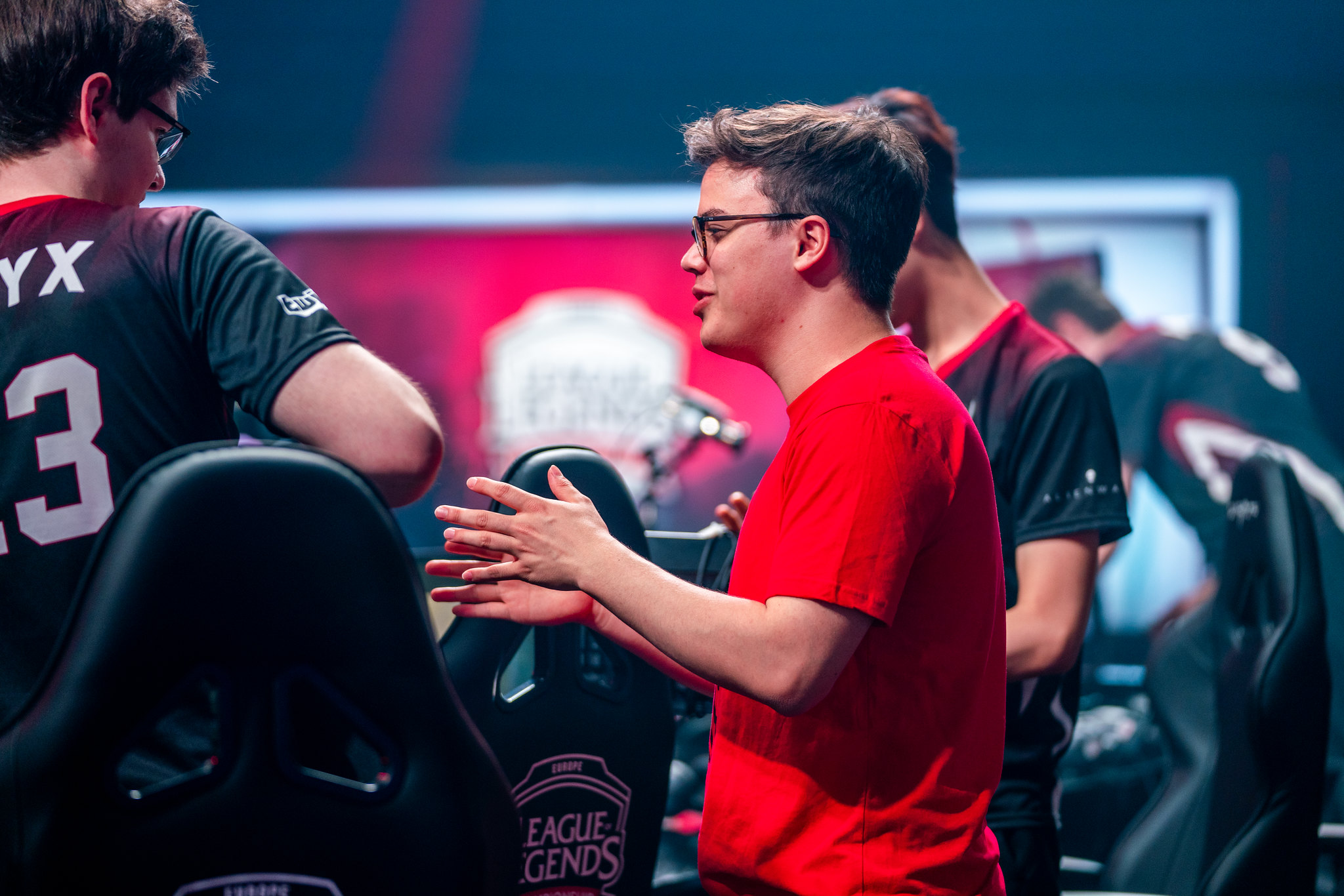 SK Gaming made some big changes to its League of Legends starting roster and coaching staff today after a disappointing end to their 2020 Spring Split, including the addition of a new mid laner and head coach.

Janik “Jenax” Bartels will be role swapping from mid lane to top. This decision was made because the 21-year-old “can confidently say that this swap will enable [him] to show [his] potential” this coming season. Meanwhile, the team has signed Dirk “ZaZee” Mallner to take his previous spot. ZaZee is a rookie who last played for BIG Clan in the Prime League.

“Since the LEC is one of the best leagues in the world, it will take some time and a lot of work to catch up with the top teams,” ZaZee said. “However, as a short term goal, I am aspiring to get to the playoffs as an underdog which is where I find myself most comfortable.”

The team also made a big change to its coaching staff by signing Jesse “Jesiz” Le as its head coach. The 23-year-old veteran last coached for Team LDLC, where he helped guide the roster to a 2020 European Masters championship.

These changes come after a ninth-place finish in the 2020 LEC Spring Split. The team had a ton of problems from a lack of true firepower in the lineup to a lack of synergy between the players. As a result, they only managed to win four games out of 18 matches.

You can catch the new-look SK Gaming on Summoner’s Rift when the 2020 LEC Summer Split begins on June 12.