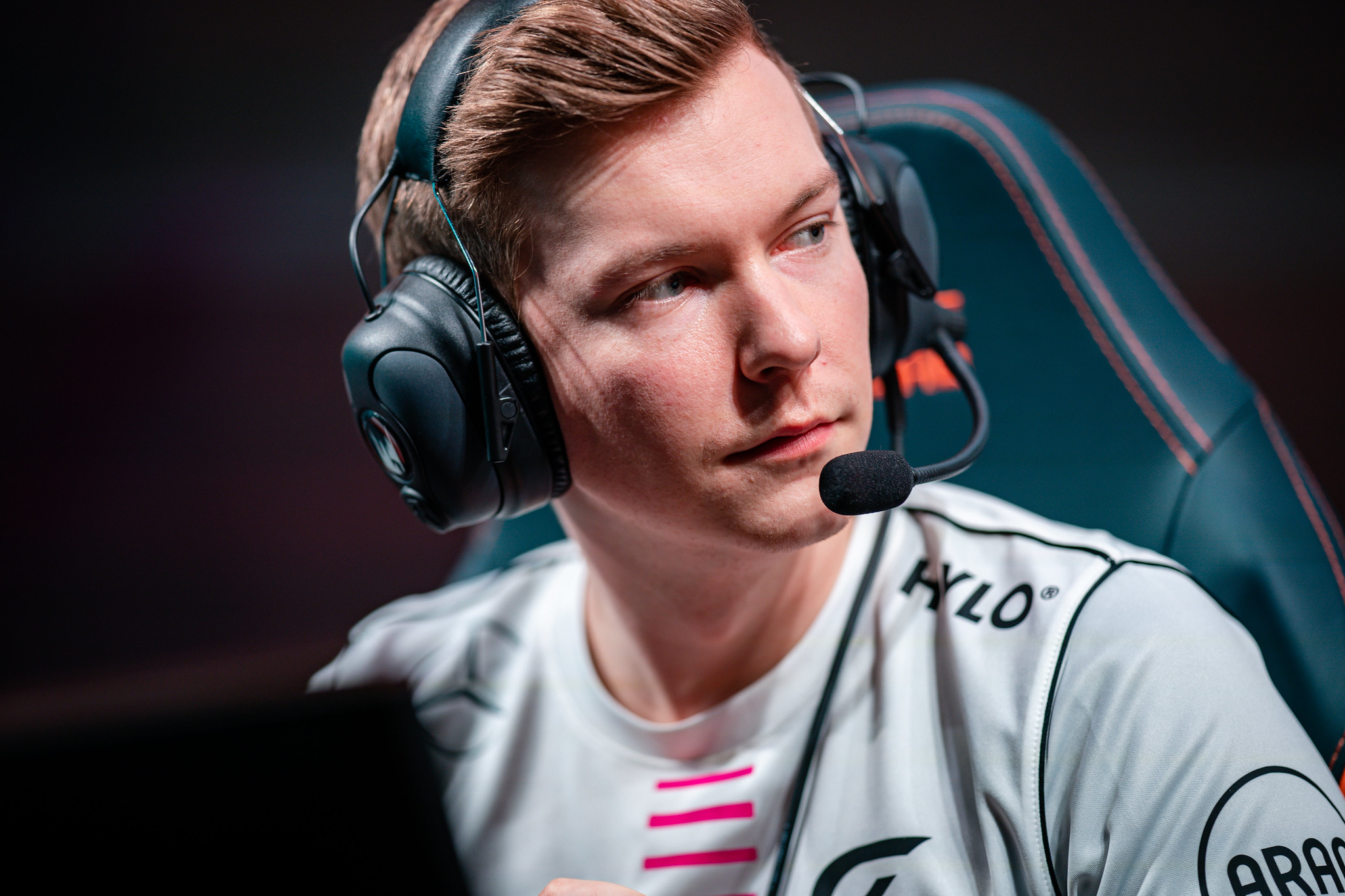 Following an up-and-down 2021 LEC Summer Split, SK Gaming’s year has come to a disappointing close. The League of Legends team’s dreams of a miracle run into the playoffs have come crashing back down to Earth after their latest defeat at the hands of Astralis today.

This past season has been rough for SK fans, especially after the team surprised critics with a decent run to the playoffs in the previous Spring Split by finishing in sixth place in the regular season. Treatz’s debut in the LEC was considered to be highly successful across the league and League fans were hopeful for an even better summer performance from him and the rest of his teammates.

But SK management ran into issues when they looked to make changes to the lineup during the mid-season break. The org wanted to pick up Skeanz or Gilius as a replacement for TynX in the jungle but couldn’t lock either of them down in time. As a result, SK’s support Treatz had to step up and role swap to take over the position instead, while the team’s head coach Jesiz filled in the support role.

“We had concerns during the Spring Split already, but we didn’t want to change immediately from spring to summer,” SK top laner Jenax told Dot Esports. “We wanted to give [TynX] a chance to improve over the offseason. Then we started scrimming here and we realized that the issues we had, they were still there, and they got even worse in some parts.”

After losing the first five games of the summer, however, it was clear that the changes brought to the table weren’t working. The team moved Jesiz back to head coach and promoted Academy support Lilipp to the starting roster in an attempt to find success in time for the postseason. But their slide continued into the rest of the split. Before the last week of the regular season, SK had only won five games.

They still have two more games to go against Misfits and Rogue. Even though these games won’t matter for them, SK can still play spoiler for these two squads jockeying for position at the top of the LEC standings.