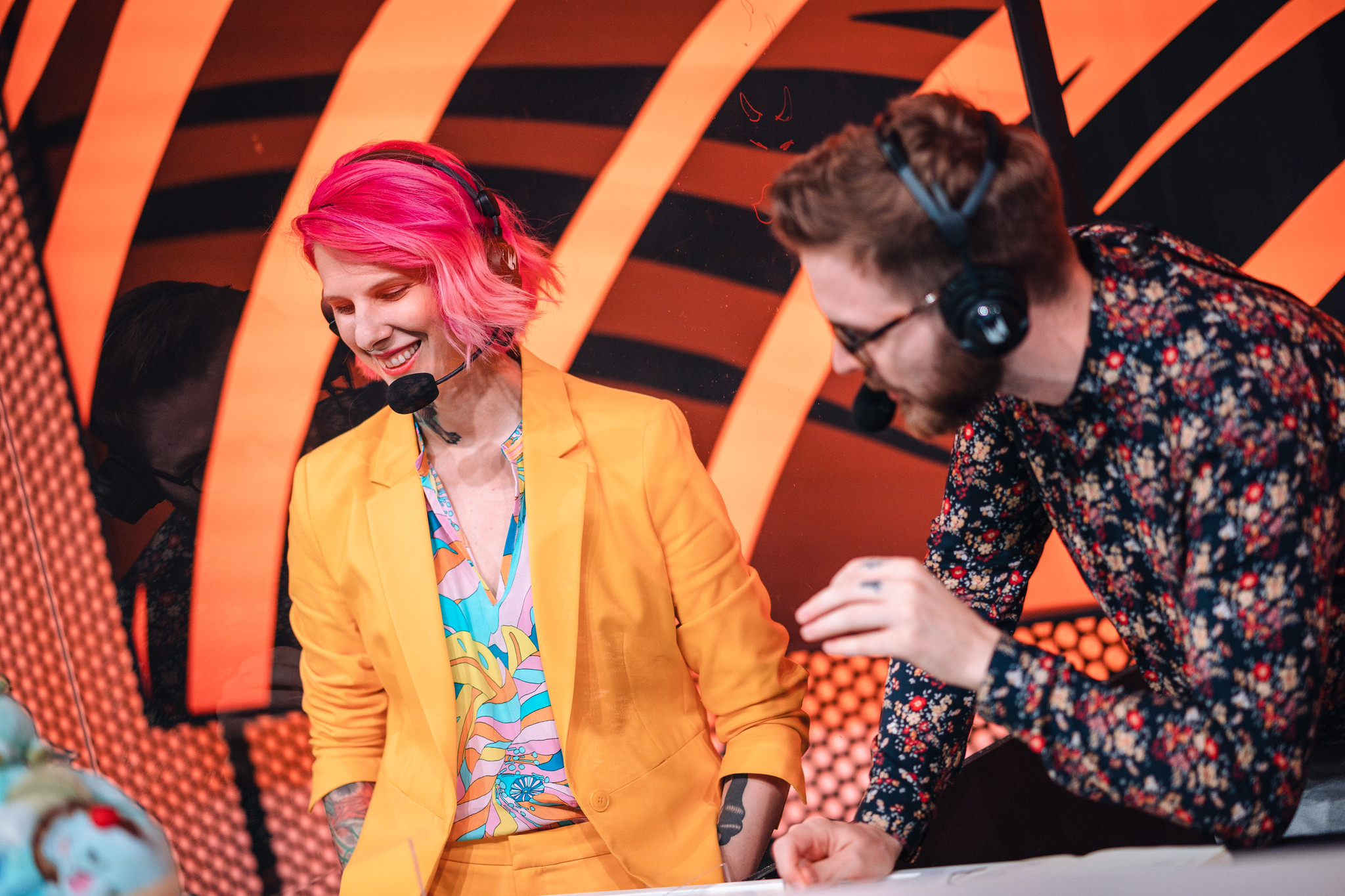 The LEC production team has whipped up another rap battle between popular League of Legends casters and hosts representing four of the powerhouses headed into the 2020 Summer Split playoffs.

Sjokz jumped in representing MAD Lions, Froskurinn rapped for Rogue, Vedius stood in for Fnatic, and Drakos represented G2 Esports in their furious war of words.

Nothing was held back, with Vedius first hyping up the boys in orange while poking a bit of fun at Rogue’s playstyle. But Froskurinn hit back by saying that they “coin-flipped their entire season.”

Meanwhile, Sjokz and Drakos went back and forth while mocking each others’ players and play this season. Ultimately, it was a fun battle between the young blood of the LEC and the veteran champions of the past.

The only thing that might’ve been missing from this video is a segment about Schalke 04, who’s entering the postseason after completing a miracle run to end the regular season despite going through more than half the season as the last-place team in the league.