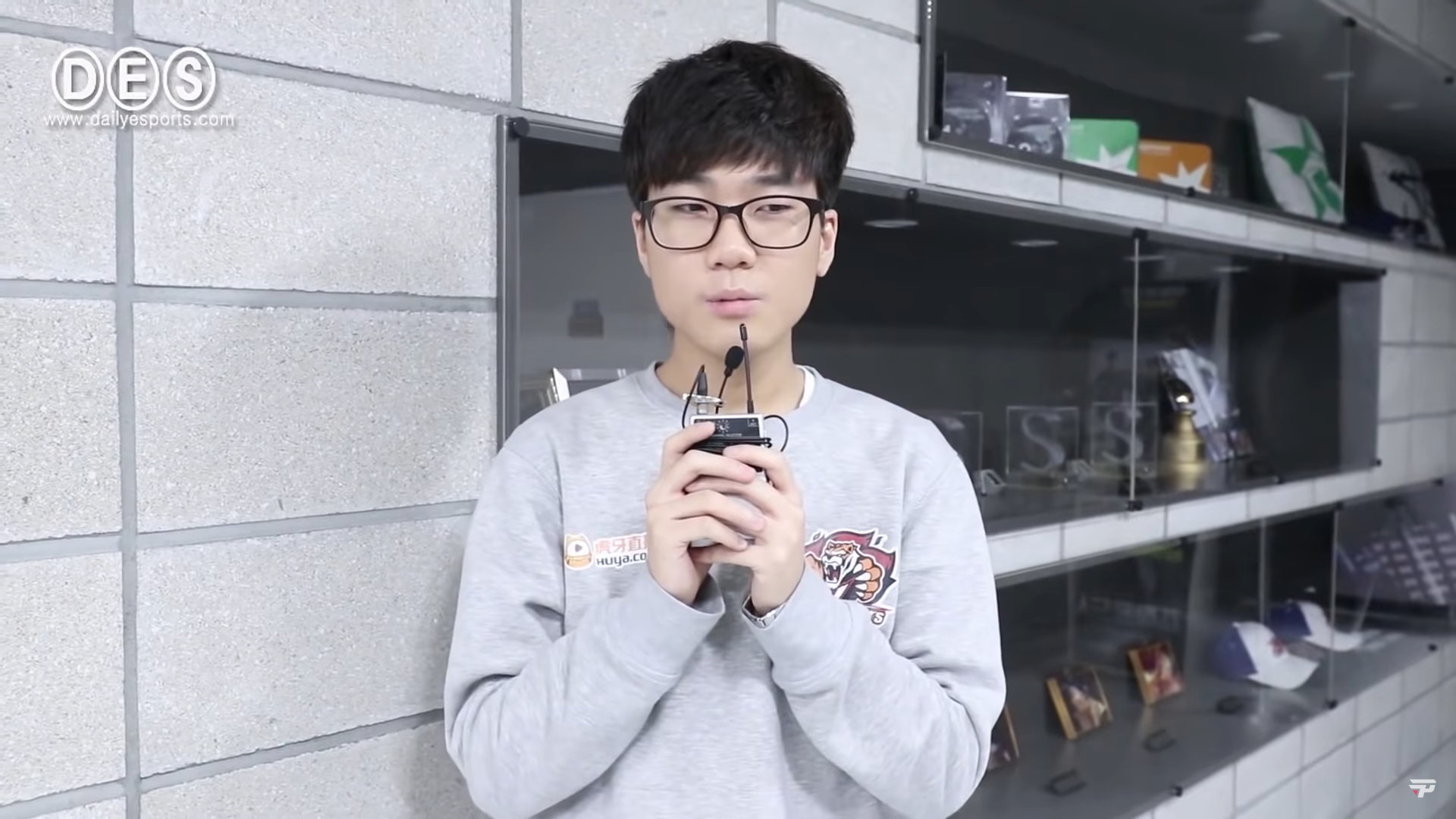 After spending a season on Gen.G’s starting League of Legends roster, Yoon “SeongHwan” Seong-hwan has decided to join the CBLOL’s paiN Gaming to become the team’s new jungler.

Last year, SeongHwan spent some time in the TCL with Beşiktaş Esports. But he wasn’t able to help the team make the playoffs during the 2019 Spring Split. They finished in seventh place with a disappointing 8-10 record after collecting multiple 0-2 weeks.

After that short stint, he returned to South Korea to join Gen.G, but was placed on the bench behind Han “Peanut” Wang-ho. He only played three games in the summer, picking up three kills and five deaths during that time.

SeongHwan will be joining coach Sin “Xero” Hyeok, who was added to paiN yesterday. Xero was previously the coach of bbq Olivers from December 2017 to November 2018. He hasn’t coached any other team since Olivers were relegated from the LCK in 2018, however.

The rest of paiN Gaming will need to adjust its playstyle to accommodate SeongHwan if the roster wants to improve its showing from last split. They finished the second split of the 2019 CBLOL season in fifth place with a 10-11 record.