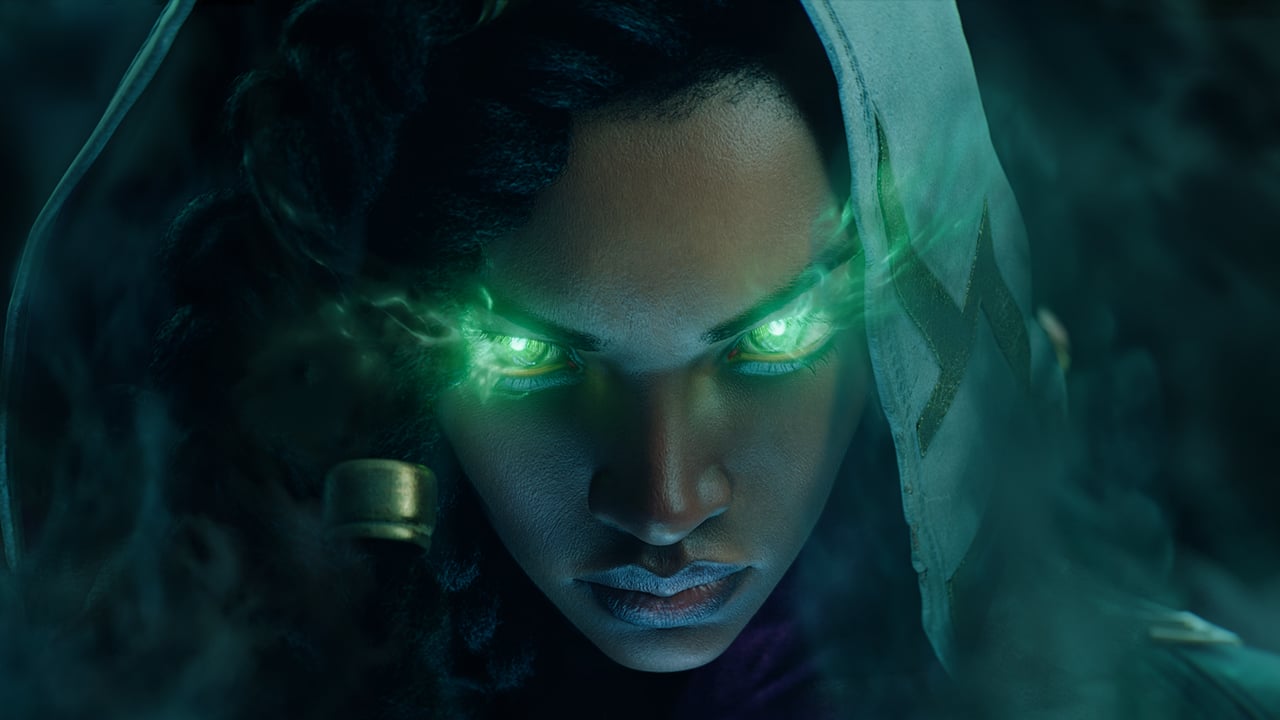 Despite receiving multiple changes throughout the 2020 season, Aphelios and Senna are getting nerfed again in League of Legends Patch 10.6.

The champions have become two of the most popular AD carries in both solo queue and competitive play, boasting some of the highest pick and ban rates in the game.

In solo queue, Senna has a 52 percent win rate in both the ADC and support roles and has become a prime candidate for North America’s LCS, Europe’s LEC, and Korea’s LCK. She’s a flexible champion that works around multiple compositions and is ideal for the fast-paced metagame.

Aphelios, on the other hand, has a 48 percent win rate in Platinum and above, one of the lowest in his role in solo queue. He’s been nerfed over and over again, which has evidently taken a toll on him from a casual player’s perspective.

Riot has yet to outline the specifics of the Senna and Aphelios nerfs, but the full change list should be available later in the day.

The two champions are in need of nerfs since other ADCs, like Xayah or Kai’Sa, have fallen out of favor in the last couple of months. If Riot can find a fine balance, the bot lane should be a much more welcoming position in the next patch.

League of Legends Patch 10.6 is excepted to release on Wednesday, March 18.