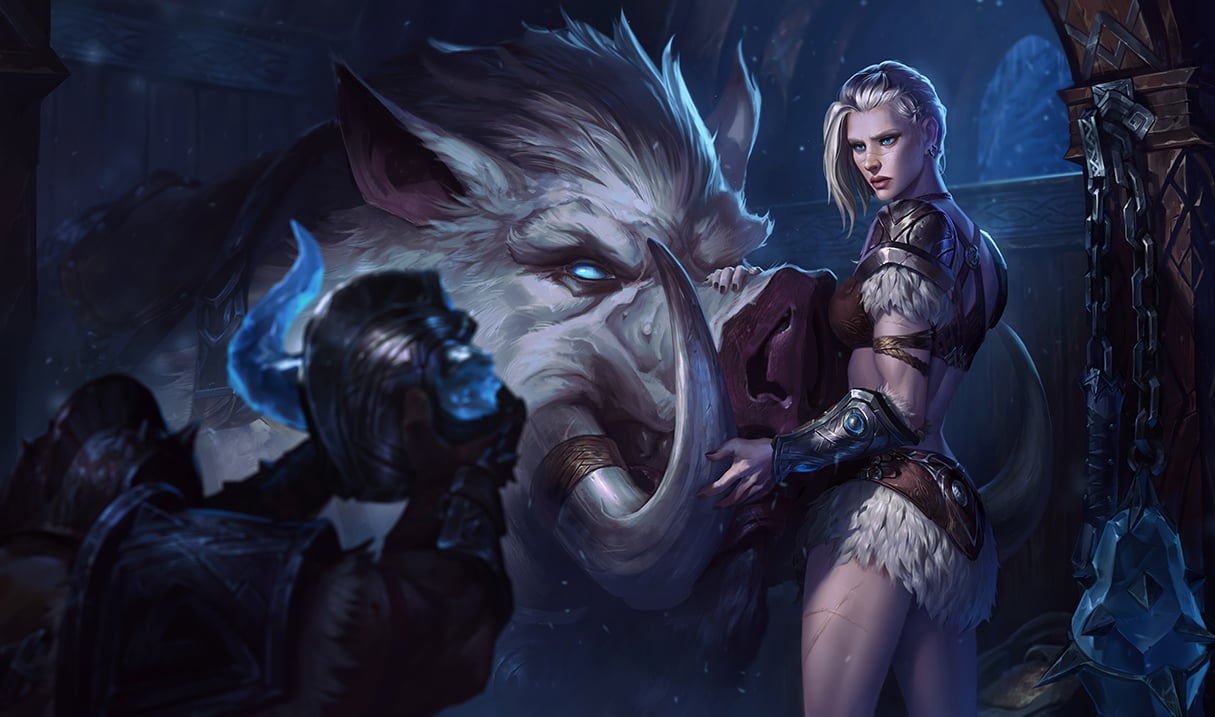 The spotlight is on Sejuani, one of League of Legends’ most popular tanks over the past couple seasons, in Patch 8.24b.

The goal of the patch is to fix any outliers in the game’s meta before the season starts. There won’t be any skins, new features, or champions—there’s just going to be balance changes, balance changes, and more balance changes. And Sejuani is one of the patch’s celebrities as she’s receiving more changes than any other champion in the update so far, according to the latest PBE update.

Essentially, her entire kit received buffs, aside from her ultimate. And we mean her entire kit. Her passive, base stats, Q, W, and E all have buffs so far, and after testing her out on the PBE with these changes, we can confidently say that they make a difference. Sejuani feels noticeably stronger.

So what exactly is happening to her? Don’t worry, none of the changes affect her playstyle or her abilities’ mechanics, they’re just buffs. They’re pretty straightforward, too. The damage on her Q, E, and the second hit of her W is going up significantly. To compensate a little bit, the stun duration and range on her E are dropping, but not by enough to overshadow the buffs. Her camp clear is faster, and her ganks hit harder. There isn’t much more you’d want as a jungler.

As for her passive, the frost armor will now linger for three seconds after being popped instead of two. That one second buff can go a long way in a fight, so that’s important to note. We didn’t forget about her base stats, either. Her health per level, armor per level, base MR, and MR per level are all going up by some pretty big numbers.

So why all these big buffs? Well, that’s easy. Sejuani has a reputation as being one of the most popular tanks in the game both professionally and in solo queue. And yet, right now, she’s at one of the worst spots in her career as a champion. She is performing as the worst jungler in all ranked tiers at the moment, and it’s clear that she needs some big help. These changes should be exactly what she needs, if they make it through PBE testing and go live with 8.24b.

The patch should arrive next week.