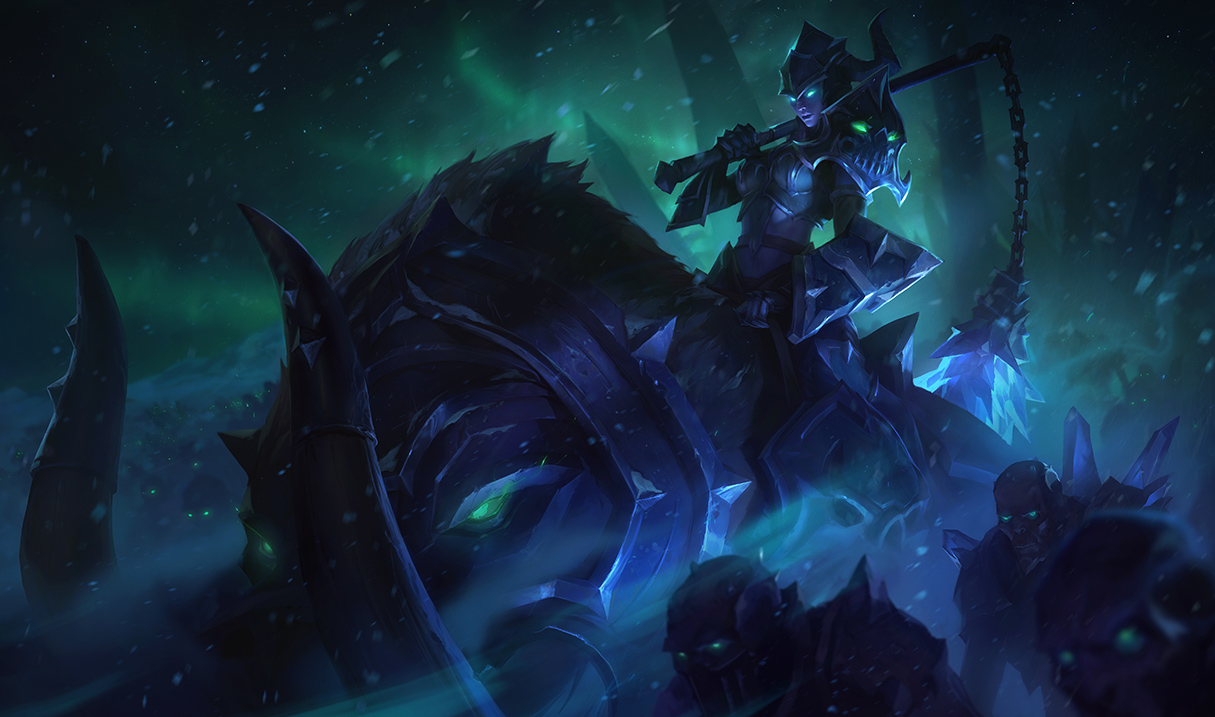 It must be Season 6, because Sejuani is absolutely dominating the Rift following her rework in yesterday’s League of Legends patch. She’s so strong, in fact, that Riot will be pushing out a hotfix to emergency-nerf the barbarian warlord later today, according to a post from Riot on the official League forums.

The big update that went live yesterday changed the boar-rider’s abilities almost completely. Even her passive was gutted. We won’t go into the full details of the rework, but the goals of the update were simple—add a challenge to Sejuani’s kit, make her more fun, and give her an identity beyond her ultimate ability. It definitely worked. It just worked a little too well.

The most problematic bit of her new kit is definitely her Frozen passive. When she attacks any target she’s stunned with Permafrost, she deals massive damage. At first glance, many people were worried her damage was going to take an overall significant nerf due to the lower numbers on her Winter’s Wrath, but her passive damage greatly outshines her previous damage levels. Combine that with the fact that she’s basically a giant, walking crowd-control machine and she’s just way too versatile. When tanks can three-shot squishy targets, that’s a problem.

If you’re looking to jump back into solo queue, maybe it would be best to wait a day until after Sejuani’s hotfix. Unless she’s on your team, of course.