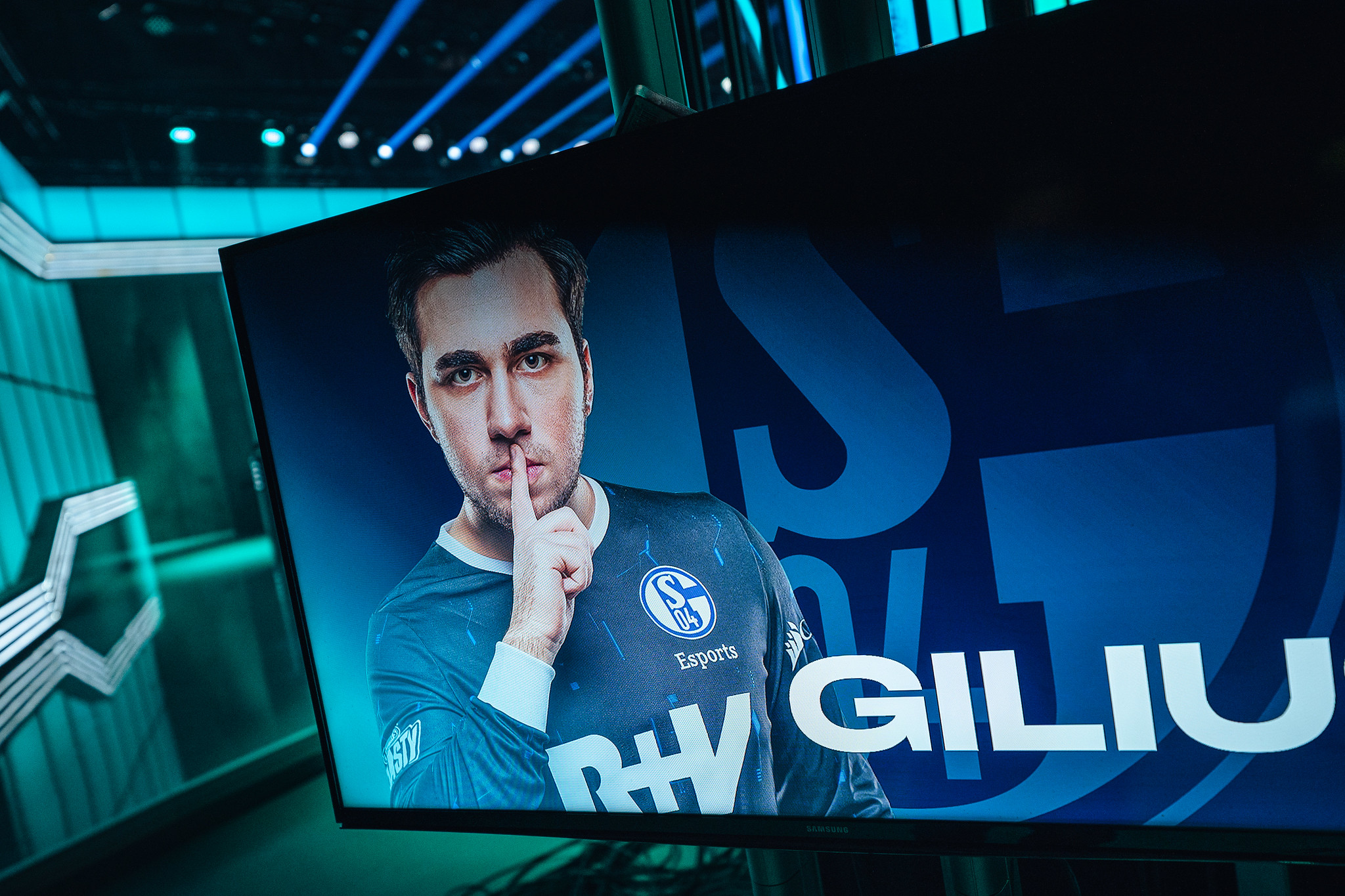 Many fans and analysts have said that this might be one of the most competitive seasons of European League of Legends yet. And Schalke 04’s victory today against Fnatic in the last week of the 2020 LEC Summer Split continues to prove that point.

Every player on Schalke did their part in today’s match. Gilius—also known as Godgilius to many fans and analysts alike—found multiple great picks on Sejuani, while Abbedagge and Neon picked up 15 kills together on Azir and Ezreal, respectively.

Meanwhile, Fnatic fans are now starting to worry just a bit more. This loss was likely demoralizing for the perennial LEC champions because they didn’t seem to have a foothold in the game.

Multiple players, like Bwipo and Hylissang, were caught overextending and the team struggled to traverse the various skirmishes successfully. They only managed to pick up two turrets to Schalke’s eight and their macro looked disorganized.

With this loss, Fnatic’s chances of making the playoffs have grown even slimmer. They’re now sitting right at the cusp of elimination, tied for sixth place with a 7-9 record alongside Team Vitality. Matches against Excel Esports and SK Gaming are now must-wins for Fnatic, especially with how many teams have pulled off upsets against higher-ranked rosters.

For Schalke, this win represents the bright light that is their miracle run to the playoffs. They still have games against Vitality and MAD Lions, which should prove to be a worthy test for their potential entrance into the postseason.